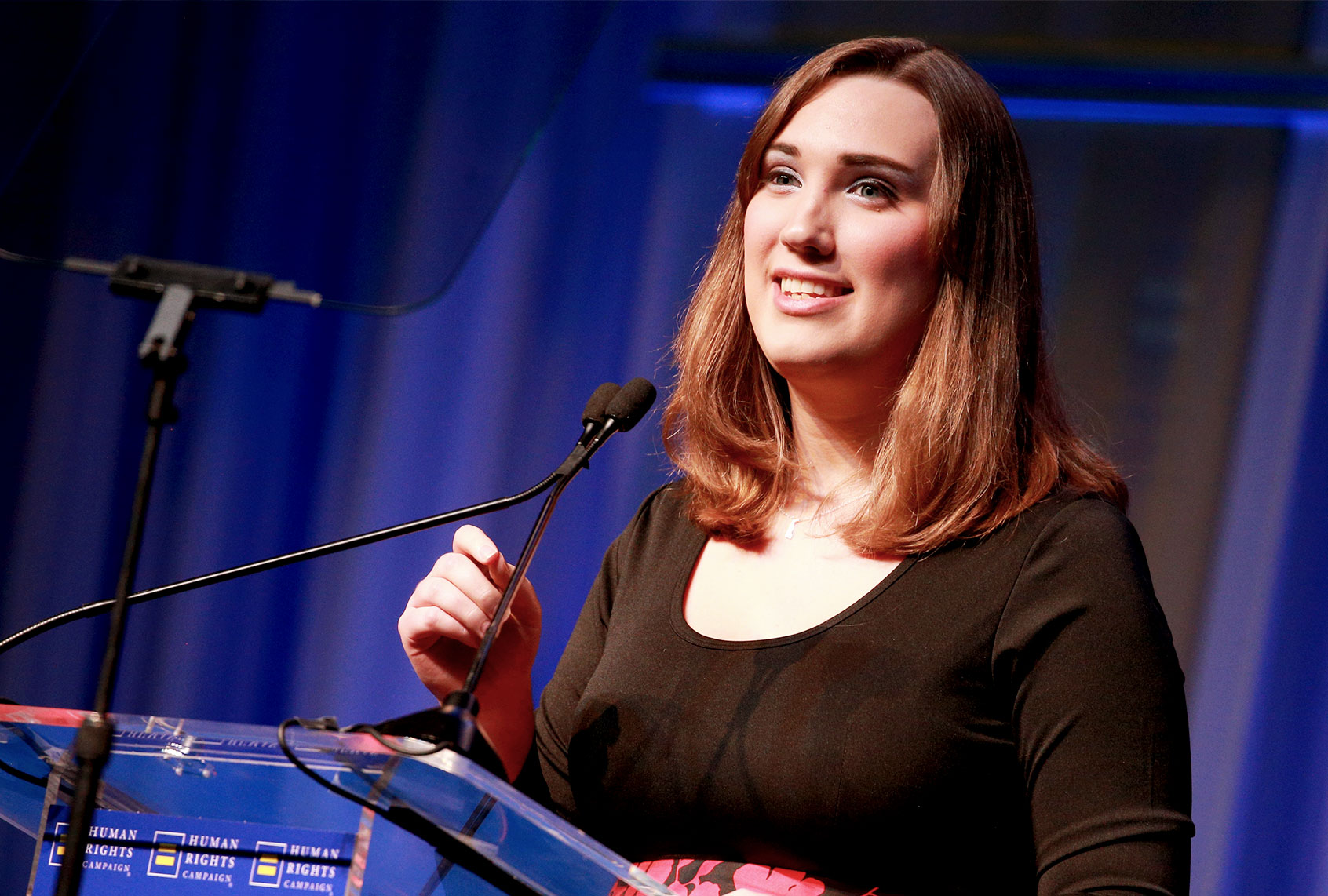 While the unprecedented (and seemingly never-ending) presidential election took up much of the spotlight last week — as did the welcome news that Kamala Harris will be first woman and woman of color as Vice President — history was made in a lot of smaller state and local races, too.

From politicians of color reaching new heights in the legislature, to big shifts in local government leadership, here are some of the wins that should be on your radar.

A record number of Native American women were elected to Congress

Halaand and Davids, the Guardian reports, both retained their seats after becoming the first Native American women elected to Congress in 2018. Additionally, the Center for American Women and Politics reports that 18 indigenous women ran for congressional seats this year, which is also a record in a single year.

Bush, a registered nurse and Black Lives Matter activist, will become the first Black congresswoman in the state’s first congressional district, which includes Ferguson, where, as the New Yorker reports, she led protests against the police killing of 18-year-old Michael Brown.

All four members of the “Squad” were comfortably re-elected

The four freshmen congresswomen have vocally supported progressive proposals like raising the minimum wage, advocating for the Green New Deal and calls to impeach Trump — who had previously attacked the women, who are all obviously American citizens, in a series of 2019 tweets, telling them they should “go back” to their countries of origin.

Sarah McBride, a former spokesperson for the Human Rights Campaign, will become the nation’s first person who publicly identifies as transgender to serve as a state senator after winnng last week’s election in Deleware; this makes her the highest-tanking trans official in U.S. history.

In Vermont, Taylor Small — the 26-year-old director of the health and wellness program at Pride Center of Vermont — was elected to the Vermont House of Representatives, where she will be the first openly transgender member of the state’s Legislature.

Meanwhile in Kansas, former schoolteacher Stephanie Byers — who is a member of the Chickasaw Nation — beat out her Republican challenger, Cyndi Howerton, for the District 86 Kansas House of Representatives seat. This makes her the state’s first openly transgender lawmaker.

According to Madison 365, Francesca Hong, a restaurateur and activist, won Wisconsin’s 76th Assembly District, which will make her the first Asian American to serve in the state’s Legislature.

Local government leadership is changing, too

The cities of Asheville, N.C. and El Monte, Calif., both elected their first all-women city councils.

Republican strategists are starting to “panic” and fear a “historic wipeout” in November: report

Their general over seer, devil

Please when u see them ask them