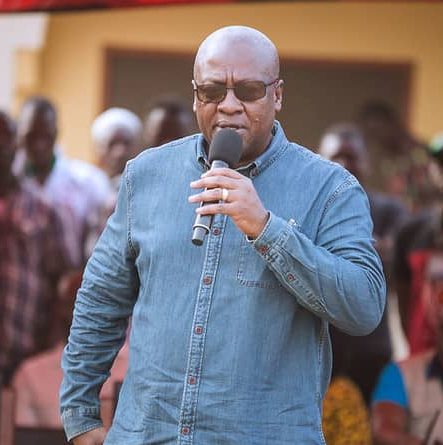 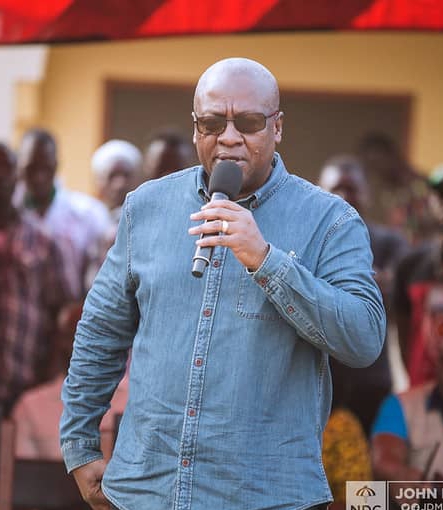 The Flagbearer of the National Democratic Congress (NDC), John Dramani Mahama, has said his administration will institute Cashew Board to make cashew farming more attractive when voted into power.

He said this in Ahafo Region on his two-day visit to officially explain the party’s 2020 manifesto to the chiefs and people and solicit for votes.

He stated that the board will be in charge of all issues related to cashew farming to enhance the well-being of cashew farmers in the country just like how COCOBOD is instituted for cocoa farmers.

In his explanation, the board which will consist of experts in the area of cashew production will draft policies to help boost the income earned by farmers who have decided to venture into cashew farming with huge sums of capital.

“Per our (NDC) research, cashew farmers are not having their returns as expected after investing hugely and this is unacceptable ” he stated.

According to the Former President of the Republic, under the leadership of President Nana Addo Dankwah Akufo – Addo the living standards of cashew farmers is pathetic because less attention is given making them disappointed in this administration.

In his speech, this government was able to convince farmers to cultivate cashew in large quantities for good income to improve their living conditions but this has turned to be a scam as a result of very low profits.

” Cashew farmers are really disappointed in your administration due to how you’ve neglected when it comes to good sales ” he jabs the NPP-led government.

The NDC Flagbearer disclosed to the chiefs and people that the introduction of the Cashew Board which will be of great benefit to the farmers can only be in existence if they vote him and the party’s parliamentary candidates to power so therefore he appealed for their votes come December 7.

The Chairman of the Tano North Cashew Farmers Association, Paul Kuma expressed gratitude to the NDC Flagbearer for having a permanent solution to their main challenge.

Paul Kuma explained that cashew farmers are going through ‘ hell ‘ when it comes to what they earn after production. He said the prices pegged against the crop (cashew) as compared to cocoa is below belt and this has discouraged many of them.

He explained that instituting the Cashew Board will be appreciated by the farmers because it is the issue onboard discussed by many. They want to be treated fairly like cocoa farmers because of the presence of COCOBOD. 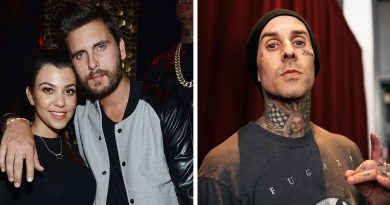 This is real madness

i bring you greets in the name of our lord'''
enjoy your week with this esan wonderful songs''' pls subscribe to this channel.God Bless you all ... See MoreSee Less

80-year-old Nkrumaist, Comfort Boko Mensah, has urged political leaders to always seek the interest of the people and the country