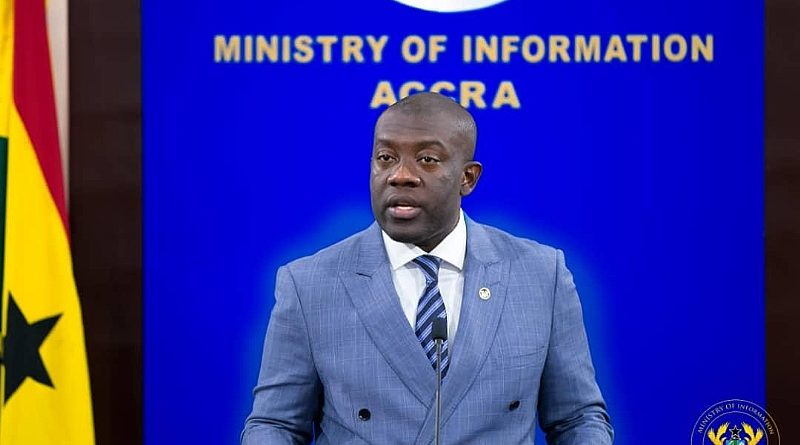 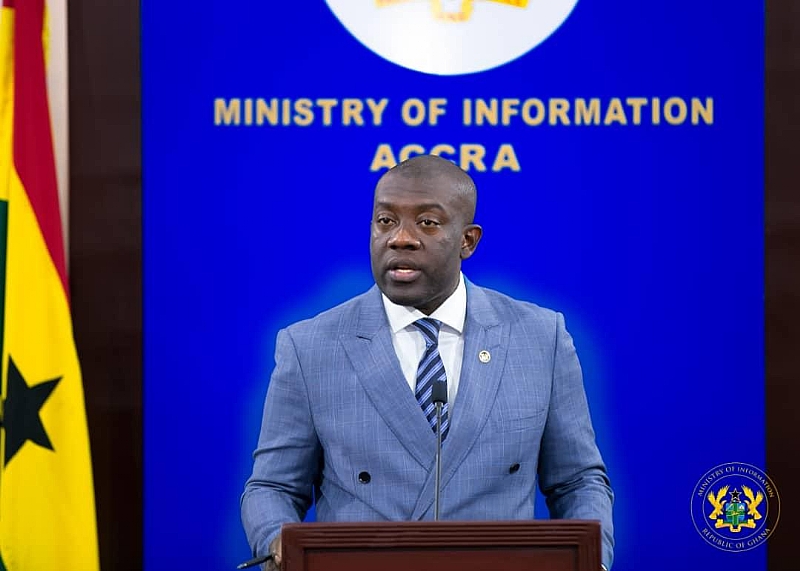 Recognized as the fourth arm of government, journalists have been cautioned to desist from practising journalism of opinions.

The Minister of Information, Hon Kojo Nkrumah threw the caution to journalists in a live interview on the Prime Morning Show with Daniel Dadzie.

According to Mr Nkrumah, the media space and journalist in particular owed listeners and viewers the benefit of factual news rather than their personal opinions on subject matters.

In his opinion, the role of the journalist had a direct impact on the attitudes of the public and as such, was important that opinions be kept at bay from reportages.

Responding to his political activity while still a practising journalist, Mr Nkrumah revealed that, irrespective of his activism the mandate of being factual influenced his decision and discipline to maintain the good work ethics of being objective about news. This he said, won him the many awards and accolades he had as a journalist.

“As a journalist, you must be as professional as possible. Particularly in an election year, to twist facts and news with opinions has a high influence on the general public. Meddling facts with opinions indict the potency of the news and the media space in general.”

Using his life as an example, Mr Nkrumah recounted how he strategically kept his political leanings from the public eye while a journalist, to the extent that when he finally announced his candidature for Member of Parliament, it became a shock to those close to him.

He urges all other journalists to stick with the facts at all times.

Margaret Qualley Dances Into the Spotlight in ‘Fosse/Verdon’ 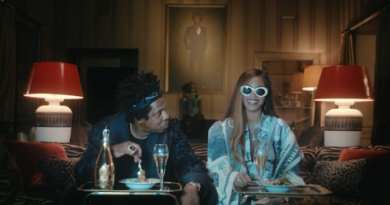 On this occasion of Easter festivities, I would like to extend warm wishes to all Christians in Ghana. It is