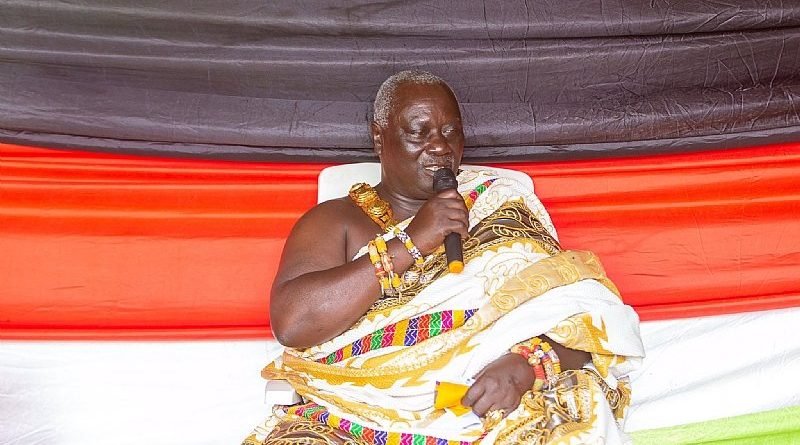 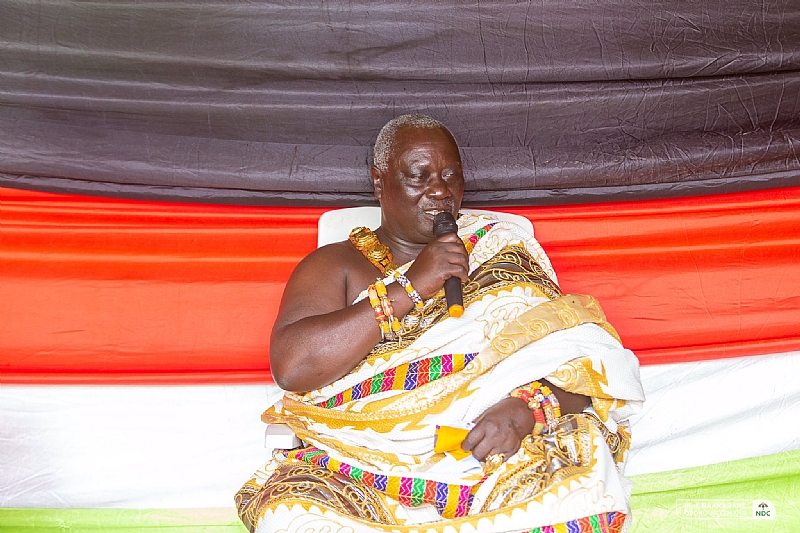 The Member of Parliament for Assin Central, Mr Kennedy Agyapong, has incurred the wrath of the chief of Assin Akroso, Nana Kwabena Ofori ll for accusing the traditional leader of receiving gifts from former President John Dramani Mahama to the detriment of development projects in his area.

The chief is angry with the lawmaker for making the comments during the campaign launch of Mr George Kwame Aboagye (Oluwa), MP for the Asene Manso Akroso Constituency on Sunday, 8 August 2020.

Mr Agyapong, at the event, also accused the chief of taking a Land Cruiser from Mr Mahama in 2016.

He said: “We have chiefs, who are involved in politics and they have the right to decide which candidate they want and I don’t have a problem with that but if the chief here has a problem with the NPP campaigning here, ask yourselves: does he feed any of you?”

“Is he the one paying for the Free SHS for your children?” Mr Agyapong asked.

He declared: “We are not afraid of anything”, adding: “If you’re a chief, bring development to your people…”

In his view, “anyone who tells you to vote for the NDC doesn’t wish you well…”

In a sharp rebuttal, however, Nana Kwabena Ofori ll denied the allegations and had some strong words for Mr Agyapong.

“I’m a chief, so, I welcome every party and speak good about them. So, if any party has been here and I welcomed them, it doesn’t mean I’m a member of that party”, he said.

According to him, “since Nana Akufo-Addo won the presidency, have they brought him to visit me before? Since 2012, has Akufo-Addo visited me before?”

“So, if another party has visited me, shouldn’t I welcome them?” Kennedy Agyapong is shallow-minded”, the chief said, asserting: “All he does is to insult women”. I dare that they put us together on one platform and I’ll beat him like my child,” the angry chief emphasised. 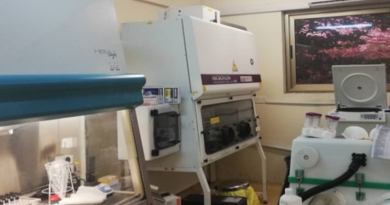 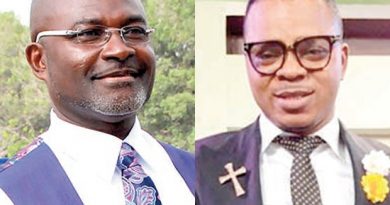 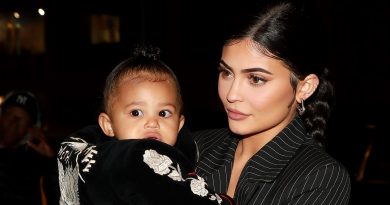 Kylie Jenner Bought Stormi a $1,180 Louis Vuitton Bag, and Twitter Is Not Amused