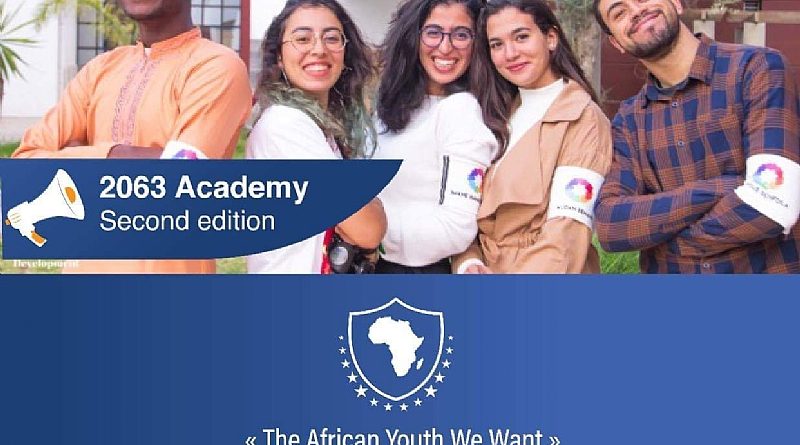 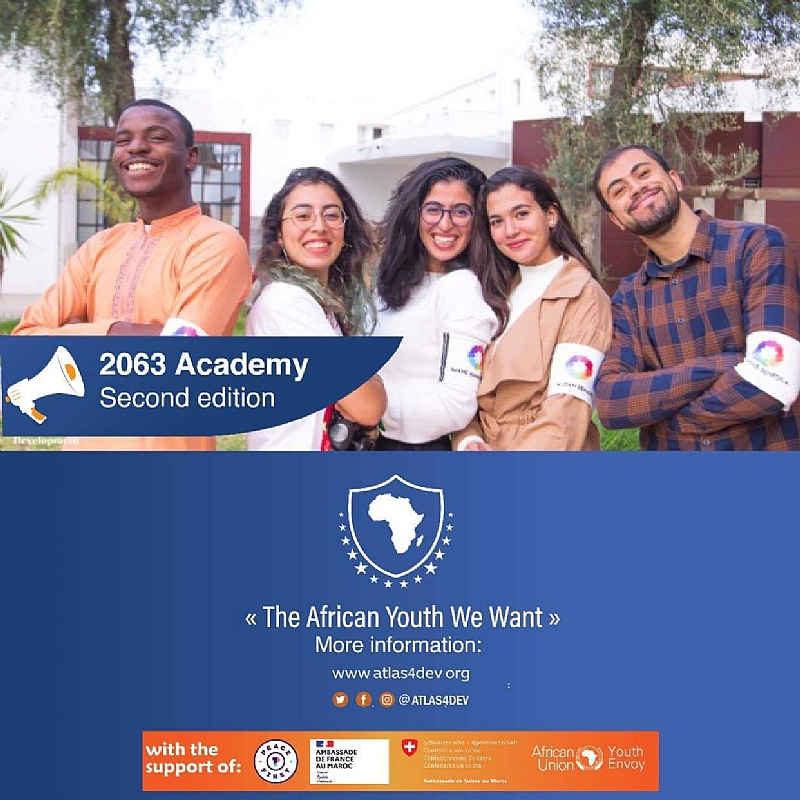 The Ghanaian Youth are invited to take part in the second edition of the “2063 Academy”. With the support of the Swiss Embassy Rabat and in partnership with the Moroccan Ministry in charge of relations between parliament and civil society, World Bank Group as well as the UN Information Center in Rabat, the Moroccan NGO Atlas for Development launched the “2063 Academy” project last year, which is a program that aims to increase awareness of Africa’s development agenda and its values, and make youth the center of Africa’s sustainable development debate, throughout a series of discussions and workshops, as well as creating a common ground for youth and decision-makers by inviting government personnel, diplomatic corps and international and national NGOs (civil society).

Following the success of the first edition of the 2063 academy, the second edition has chosen “The African Youth we want” as its theme and will be open to over 800 hundred young people from all over the continent. It will include virtual workshops aiming at polishing the participant’s skills in: public policy analysis, project management and entrepreneurship, on top of familiarizing african youth with The African Union by organizing workshops centered around the organisation’s work, and simulating it using a Model African Union sequence.

This edition falls under the African Union “Silencing the Guns” campaign, as it will focus on Climate Change and Gender Equality as the centers of the debate, strengthened by the presence of international experts and officials.

Coinciding with the Africa Youth Month, the 2nd edition of The 2063 Academy will be organized during November 2020 in partnership with African Union Special Envoy on Youth Bureau’s and with the support of PEACE FIRST organization, French and Swiss Embassies in Morocco

The first edition has/had garnered the attention of African Union Commission, through African Union Special Envoy on Youth, Ms. Aya Chebbi who have paid a special visit to Rabat to familiarize herself with the initiative that brought international and nation experts as well as representatives from different organisations to train 88 youngsters, who formed in turn 255 young people in the Rabat- Salé-Kenitra region.

The African youth envoy representative Ms.Aya Chebbi called during her visit for Morocco to become a platform able to mobilize North African youth to participate in the African union’s programs, and for the initiative to be broadened/expanded at the regional level (North Africa) and even across the continent eventually. Ms. Chebbi’s visit, accompanied by a member of her consultations bureau Mr.Nair Abakar, also led to many meetings with diplomatic corps actors, NGOs, and governmental organisations, in coordination with the international center for diplomacy and Atlas for Development.

Upon return to Addis Ababa, Ms.Aya Chebbi emphasized in a speech to the African Peace and Security Council the important role the youth plays in promoting peace in the continent, and added examples of projects lead by youth from multiple African countries, among them the Moroccan initiative “The 2063 Academy” that aims at creating a common ground between young people and decision-makers to increase awareness and work on the African 2063 agenda.

The success of the first edition didn’t stop here, as the initiative was highlighted in many i mportant international platforms, of which: the 2019 UN’s general assembly, where “The 2063 Academy” was chosen amongst the best international initiatives. It was also presented at the SDG MEDIA ZONE by Atlas for Development’s president Mr. Hatim Elothmani.

The 2063 Academy also intrigued the 2017 peace Nobel Prize winner, Peace boat NGO, which has consultative status at the UN. As it organized with Atlas for Development, a number of events centered around Climate Change and the Sustainable Development Goals, these events knew the participation of UN officials, Accredited Diplomatic Missions as well as The World Bank…

For more information, do: 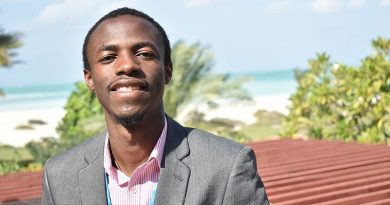 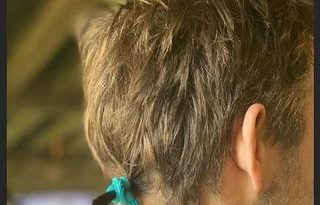 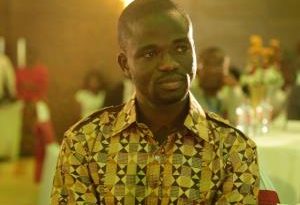