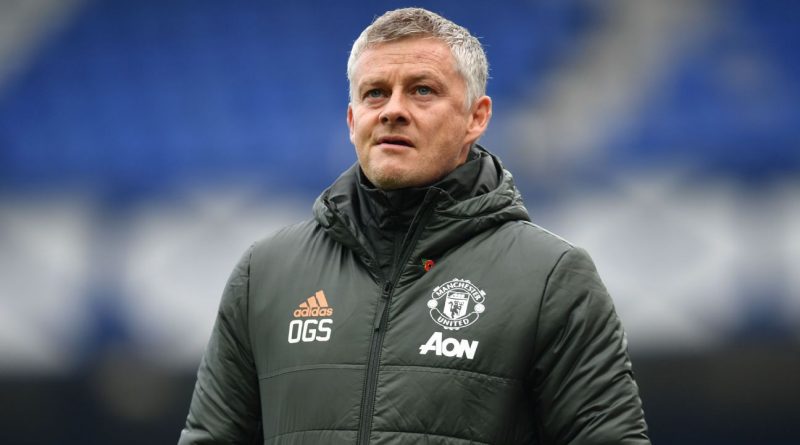 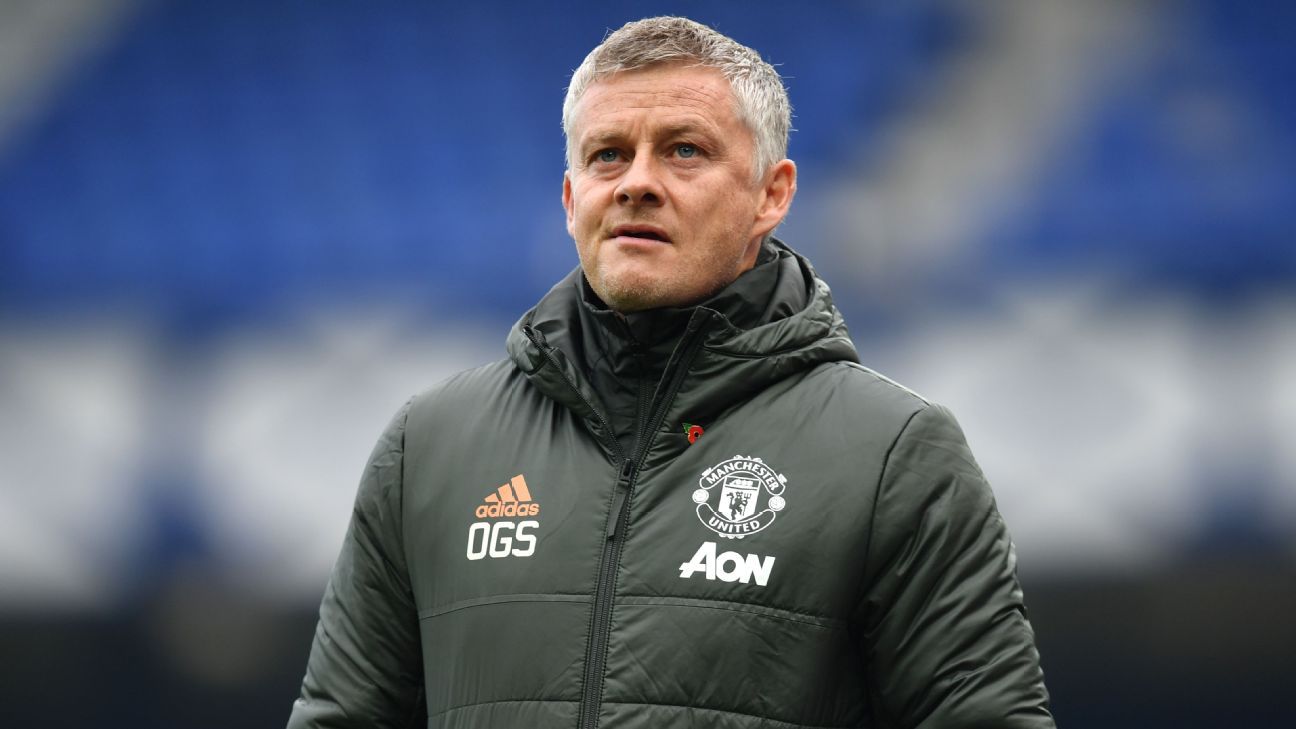 Manchester United manager Ole Gunnar Solskjaer has hit out at the fixture schedule and said it set the club up to fail, following the 3-1 win against Everton on Saturday.

United have only won three of their opening eight Premier League games this season and back-to-back defeats against Arsenal — in Solskjaer’s 100th game in charge of the club — and Istanbul Basaksehir led to speculation about his future at Old Trafford.

However, United responded with a 3-1 win away at Goodison Park to ease the pressure on Solskjaer and he hit out postmatch at the timetable he has had to contend with.

“We were set up to fail. The kick-off time set us up to fail. We have been to Turkey, played loads of games this season already, we got back Thursday morning and we are playing Saturday lunchtime, it’s an absolute shambles,” he said.

“These boys deserve better. Luke Shaw has got injured because of it. It’s a hamstring which might be a long one and Marcus Rashford might be struggling.

“The authorities set us up to fail, who is responsible? We’ve had enough of that. Players this season, in these times, a pandemic, mentally and physically it’s draining. Let us play on a Sunday, there’s an international break after this, it’s a joke.”

Liverpool and Manchester City, who both played in the Champions League on Tuesday have a late afternoon kick-off on Sunday.

Bruno Fernandes was the match-winner with two goals and an assist for Edinson Cavani.

“Most importantly for me as a No. 10 is serving my teammates, as I did in the end for Cavani,” Fernandes said after the game.

“I had the chance to shoot and look for the hat trick but I see him alone. And if Marcus can take the second goal, it is not a problem for me. Everyone needs to be a leader.”

MLS Power Rankings: What happened to LAFC and Atlanta? 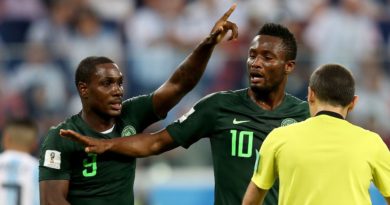 Ghana’s first-ever woman to be recruited to the Police Service has passed away at age 91. Rosamond Asiamah is celebrated