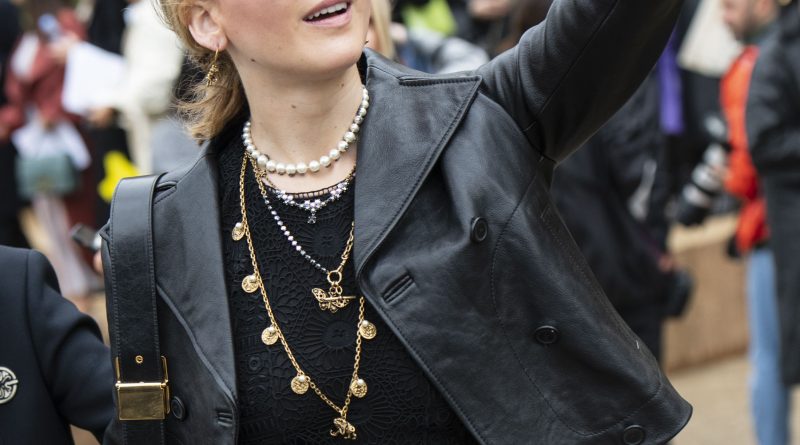 Yesterday, cities across America erupted in joy after the news broke that Joe Biden and Kamala Harris would be the next president and vice president of the United States. Jennifer Lawrence very much caught on to the national celebratory energy: She ran into the streets of Boston in her pajamas while blasting Childish Gambino’s “This is America” on a portable speaker.

Last month, in an interview with the podcast Absolutely Not, Lawrence said she used to be a “little bit Republican” and that she used to align with Republicans on “fiscal matters” but disagreed on “social issues.”

“It’s extremely hard to talk about politics. You don’t want to. I’m an actor, I want everyone to see my movies,” Lawrence told the podcast’s host, Heather McMahan. “I grew up Republican. The first president, my first time voting, I voted for John McCain. I was a little Republican.”

“I was fortunate to grow up in a Republican house, where I could see the fiscal benefits of some of the Republican policies, and I could also see that the social issues weren’t in line with my views. But then, for me, when Donald Trump got elected, that just changed everything….This is an impeached president who’s broken many laws and has refused to condemn white supremacy, and it feels like there’s been a line drawn in the sand, and I just, I don’t give a fuck. I guess that’s the bottom line.” 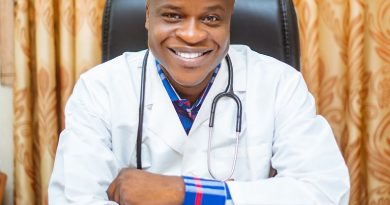 I failed my friend Dante Barksdale. We all failed him