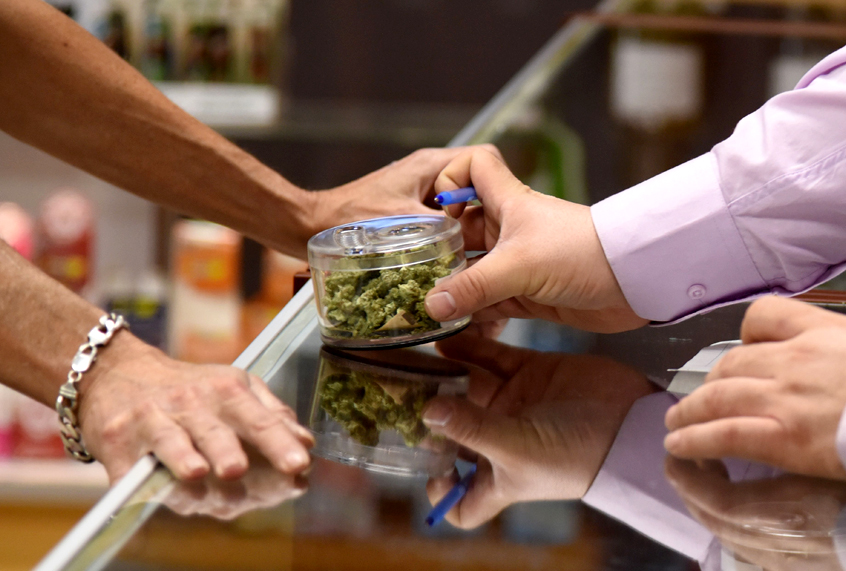 Critics of the nation’s failed so-called “War on Drugs” celebrated a number of victories Tuesday night as Oregon became the first state in the U.S. to decriminalize personal drug possession and voters in five states backed the legalization of marijuana.

Fifty-nine percent of Oregonians backed Measure 110, which starting February 1 will decriminalize the possession of small amounts of drugs including heroin, cocaine, methamphetamine, and oxycodone or Percocet. The penalty for possession will be a $100 fine—which may be avoidable if a person agrees to take part in a health assessment—putting drug possession on par with a traffic violation in Oregon.

The Drug Policy Alliance, which authored Measure 110 in Oregon and spent $4 million in support of its passage, said the election results are “like taking a sledgehammer to the cornerstone of the drug war.”

“Measure 110 is arguably the biggest blow to the war on drugs to date. It shifts the focus where it belongs—on people and public health—and removes one of the most common justifications for law enforcement to harass, arrest, prosecute, incarcerate, and deport people,” Kassandra Frederique, executive director of the DPA, said in a statement.

Under Measure 110, the state is expected to generate savings from fewer drug arrests, prosecutions, and incarcerations, which will be invested in a new state fund for drug use disorder treatment, health assessments, harm reduction, and other services. More than $45 million in annual tax revenue from the sale of marijuana, which has been legal in Oregon since 2014, will also be used for treatment services.

Selling and manufacturing illegal drugs will still be criminalized in Oregon, and possession of larger amounts of drugs could still result in misdemeanor charges.

Frederique expressed hope that the passage of Measure 110 will have a “domino effect” as other states including California, Vermont, and Washington consider decriminalizing possession.

“We expect this victory to inspire other states to enact their own drug decriminalization policies that prioritize health over punishment,” Frederique said in a statement.

Decriminalization of drug possession in the U.S. would put the country on par with other nations including the Netherlands, the Czech Republic, Uruguay, Portugal, and Switzerland.

In a separate ballot measure, Oregon voters also passed the legalization of psilocybin, also known as magic mushrooms, for people over the age of 21. Voters in Washington, D.C. also decriminalized use of the drug, which proponents for the measures say can aid people suffering from depression.

After Tuesday’s election, one in three Americans now live in states that have legalized marijuana use, as New Jersey, Arizona, Montana, and South Dakota all voted to legalize the substance for recreational use. In Mississippi, voters supported a measure legalizing medical marijuana.

Daniel Nichanian, founder of The Appeal, said the election represented a “huge night against the War on Drugs,” noting that voters in Orlando, Florida and Austin, Texas also sealed victories for progressive district attorney candidates. In Orlando, Jose Garza made a pledge to decline cases involving possession and sale for under one gram of drugs a central message of his campaign.

“Voters in five very different states have all sent the same message—the time has come for marijuana reform,” tweeted the Marijuana Policy Project.

“While drug decriminalization cannot fully repair our broken and oppressive criminal legal system or the harms of an unregulated drug market, shifting from absolute prohibition to drug decriminalization is a monumental step forward in this fight,” Frederique said of Measure 110 in Oregon. “It clears the path toward treating drug use as a health issue, restores individual liberty, removes one of the biggest underpinnings for police abuse, and substantially reduces government waste.” 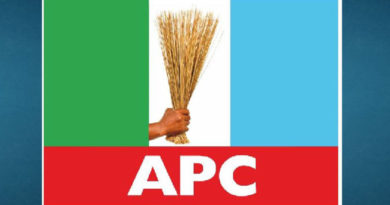 Justice Nasiru Sulemana Gbadegbe, a Supreme Court Judge, on Thursday shed tears as he bow out from the bench after