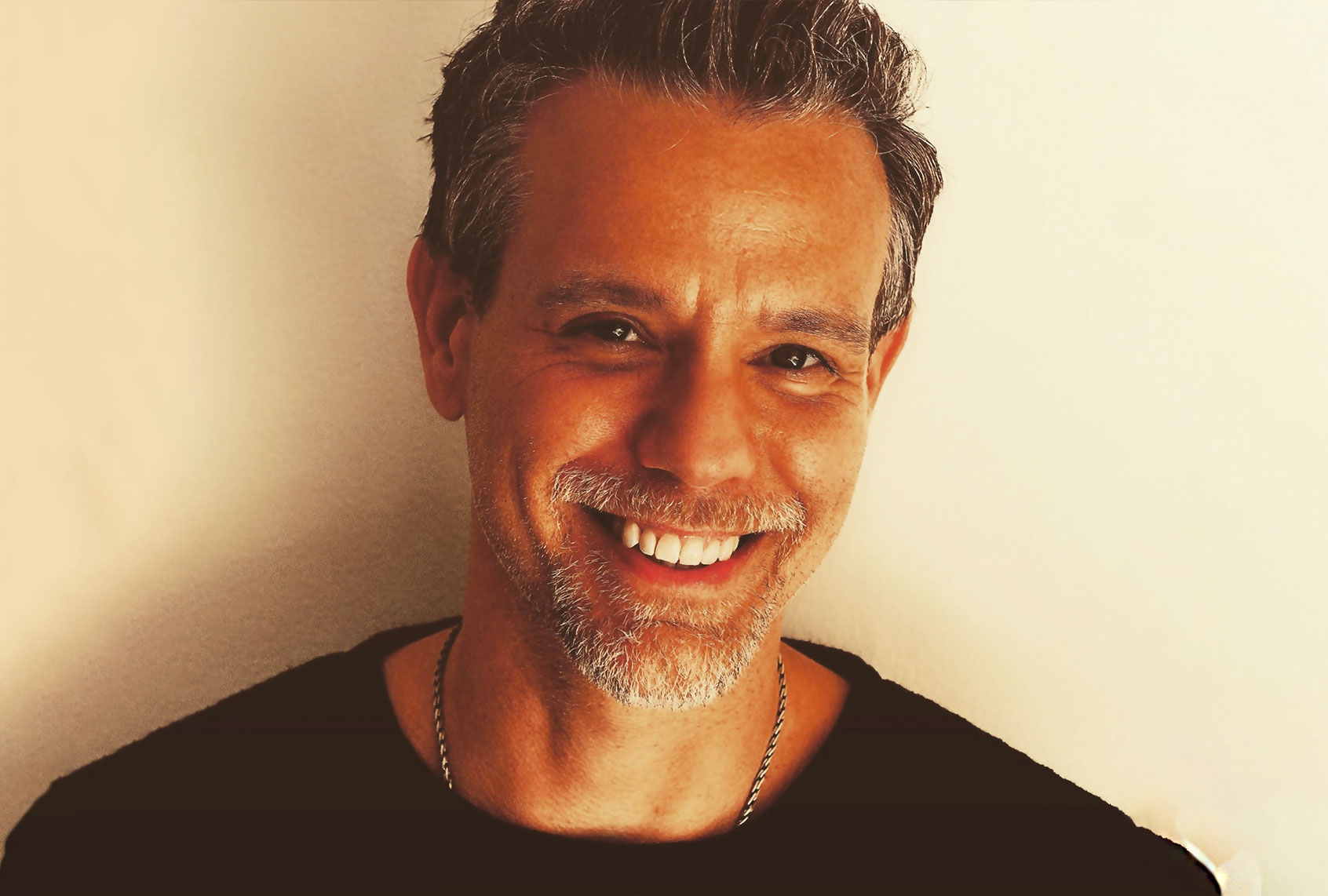 Celebrated actor, singer and musician Adam Pascal recently joined host Kenneth Womack to talk Beatles on “Everything Fab Four,” a new podcast co-produced by me and Womack, a music scholar who also writes about pop music for Salon, and distributed by Salon.

Tony-nominee Pascal, best known for his portrayal of Roger Davis in the original cast of Jonathan Larson’s Broadway hit “Rent” (and later, in Chris Columbus’s film adaptation of the show) has long pointed to the Beatles as his biggest musical influence. Having named his own son Lennon, Pascal tells Womack, “I don’t know anyone who’s not a [Beatles] fan. . . . I don’t think that human exists.”

Pascal remembers the first Beatles song he ever heard being “I Want to Hold Your Hand,” and he believes it was John Lennon who really upped the ante in terms of moving beyond the innocence of the band’s early tunes. “John’s influence, I think, was the influence that gave it more of the danger… I definitely think he was the more dangerous ‘yin of the yang.'”

Having appeared in numerous Broadway productions over the years, including “Aida,” “Pretty Woman,” “Cabaret,” “Hair” and “Chicago” — and with also having recorded five of his own albums — Pascal draws correlations between the music of the 1960s, concept art and musical theater. His favorite Beatles song, in fact, is “A Day in the Life.”

As he says, “It’s one of the most brilliant songs ever written, by anybody — in such a short amount of time it goes on such a wonderful journey … the dark melodic verses, the up-tempo quirkiness of the bridge, the symphonic outro … if there’s one song that can satisfy in so many ways, it’s that one.”

That penchant for the dramatic is also evident in Pascal’s EP, “The New Standards,” in which he juxtaposes music hall standards with well-known rock tunes. “I grew up a rock fan,” he says, “And it’s still the music I’m most drawn to create.”

He also longs — as most do right now — for the return to in-person entertainment. “The only thing that can’t change is the live experience of being in a theater and watching performers in front of you,” says Pascal. “There’s just no substitute for that.”

Listen to the entire conversation with Adam Pascal on “Everything Fab Four,” and subscribe via Spotify, Apple, Google or wherever you get your podcasts:

“Everything Fab Four” is distributed by Salon. Host Kenneth Womack is the author of a two-volume biography on Beatles producer George Martin, the bestselling book “Solid State: The Story of Abbey Road and the End of the Beatles,” and most recently “John Lennon, 1980: The Last Days in the Life.” Read more of his work at Salon here.

“The Good Lord Bird” is a zany, rollicking ride through the mania of abolitionist rebellion

Hon. Faustina Amissah the District Chief Executive for Obuasi East District Assembly in the Ashanti Region together with the Member