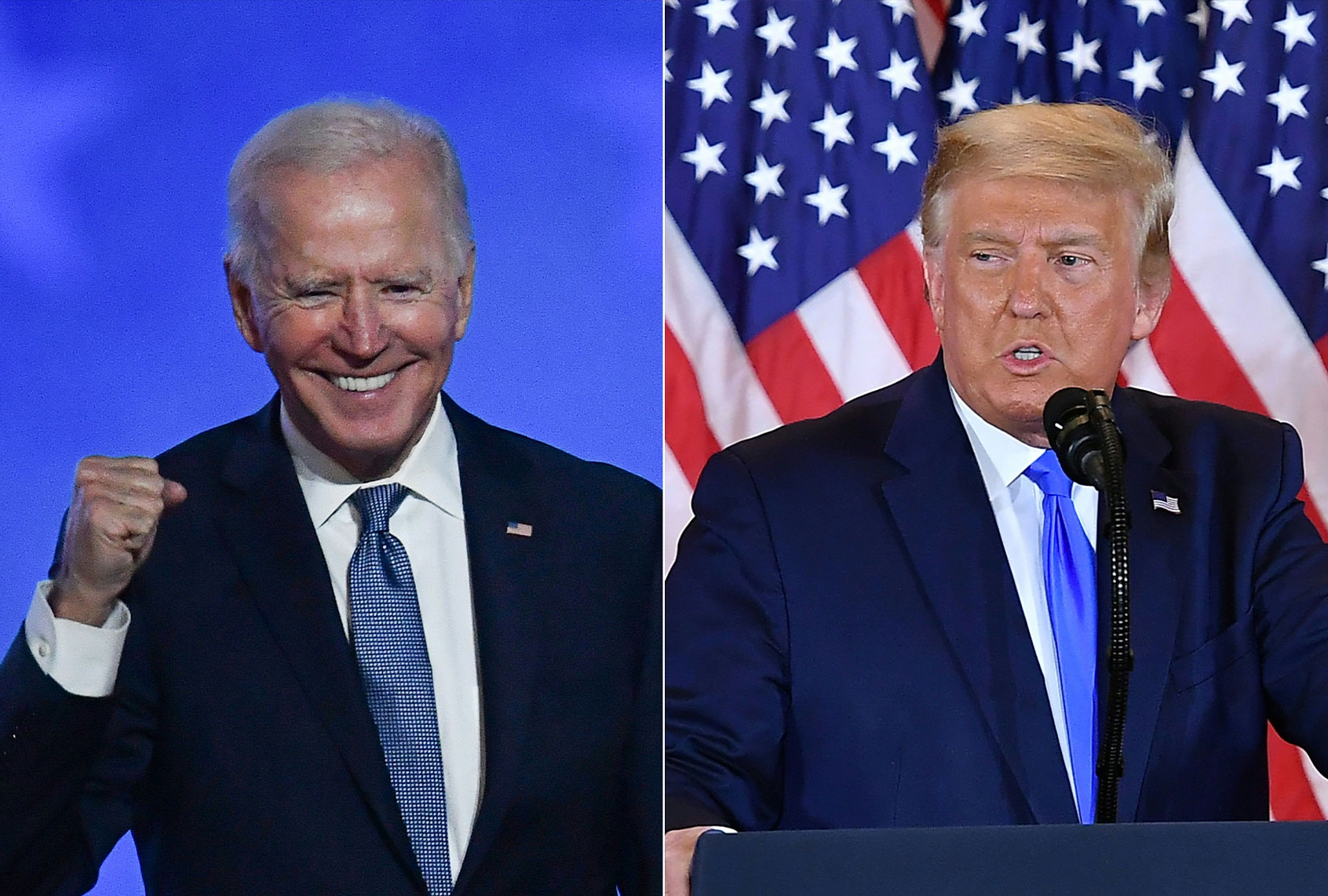 With Democratic nominee Joe Biden on the brink of an electoral victory, President Donald Trump on Friday afternoon floated another in a series of unfounded conspiracy theories aimed at undermining public confidence in the results of the election.

“Where are the missing military ballots in Georgia?” Trump tweeted. “What happened to them?”

Biden had overtaken the president’s early lead that morning as ballot counts trickled in from a number of Democratic counties in the historically conservative state. Around the time of the tweet, Biden’s lead hovered at around 1,500 votes — a margin Trump baselessly implied would vanish if only an unspecified number of “missing” military ballots was uncovered.

Georgia has not reported any missing absentee ballots from military and U.S. citizens overseas. While it is true that about 8,900 of those ballots had not yet been returned and counted, Georgia elections officials said, there is no evidence they are “missing.” About 18,000 military and overseas ballots in Georgia had been counted by Friday afternoon, according to CNN. The 8,900 outstanding ballots had until the end of the business day to arrive with an Election Day postmark.

That does not mean that all 8,900 were returned, which would make a 100% turnout for overseas absentee ballots in the state. The count in Georgia is so close that the outstanding ballots could potentially make the difference.

“Right now, Georgia remains too close to call,” Georgia Secretary of State Brad Raffensperger told reporters on Friday. “Out of about 5 million votes cast, we will have a margin of a few thousand.”

Trump’s own ex post facto logic of invalidating all late ballots would scrap them, anyway.

Given recent military polling, however, as well as recently reported results from military ballots this year, Trump, who allegedly scorned fallen American soldiers as “losers and “suckers,” may want to stop searching for the alleged “missing” ballots.

Out of a batch of approximately 5,000 overseas and damaged absentee ballots counted on Friday in Allegheny County, Pennsylvania, nearly 80% broke in Biden’s favor, according to local NBC affiliate WPXI.

In Gwinnett County, the second-largest in Georgia, only three overseas ballots remained to be counted. About 1,000 were included in the batch of 6,000-plus votes reported earlier in the evening.

While Republicans traditionally enjoy broad support from military families, Trump, whose strongman posing was undercut by both public and private expressions of disdain for U.S. troops and veterans, appears to have slowed or reversed that trend.

Of course, veterans home from war are far less likely to cast the kind of overseas ballots on which Trump appears to have hung his final hopes in a key swing state.

Would-be dictator Donald Trump would be unstoppable in a second term. That must not happen 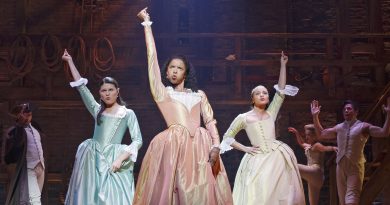 The Supreme Court has pronounced judgement on the compilation of a new voters’ register case with both parties, Electoral Commission