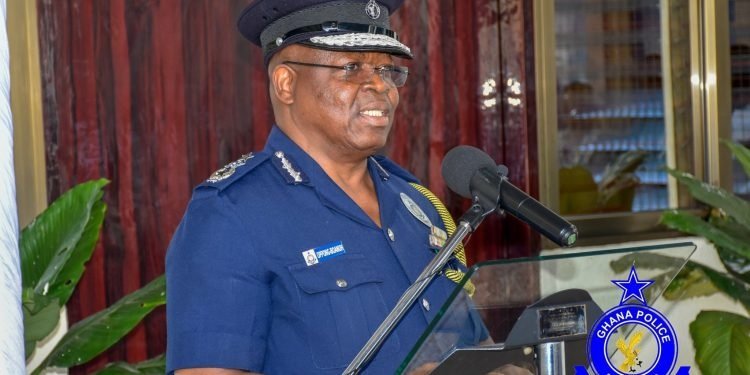 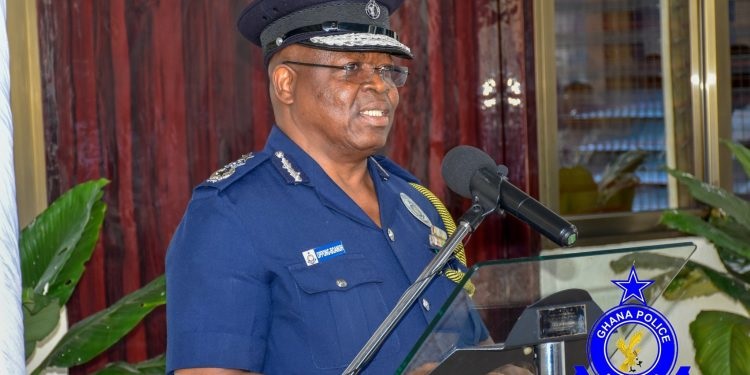 Police says its investigations have discovered that the guns seized at the Tema Port weeks ago are gas pistols; non-lethal weapons used for self-defence and other purposes.

They are typically a close–to–exact replicas of traditional handguns made to be able to fire tear gas cartridges only, the Inspector General of Police (IGP) James Oppong Boanuh has said.

“Initially we were holding six persons in connection with the import of the pistols, but further investigations narrowed it to one person involved in the act.”

He revealed that the police have identified the source of the guns and were working on the issue.

Six persons were initially arrested by the Tema Regional Police Command over the importation of 436 fire arms and 26 packs of ammunition into the country.

The suspects were apprehended by the Marine, Port and Railways Police.

DAILY GUIDE reports on the issue indicated that the suspects imported the items from Turkey when they were intercepted by Customs officials at the Terminal Three of Tema Port.

The items were reportedly concealed in boxes together with clothes, pairs of shoes, bags, and dresses with the inscription, ‘personal effects’ in a 20-footer container.

Reports indicated that on Saturday, October 10, 2020, a freight forwarding company, Crystal Shipping, assigned to clear the cargo was in the process of performing its duty when Customs officials detected the items during physical examination of the container.

The Marine, Port, Railways Police Unit was quickly alerted after taking over the case by National Security and Bureau of National Investigations (BNI), and the items impounded.

The pistols and bullets are being kept at the armoury of GRA.

So painful, the last time we met was at Governor lodge. May your soul rest in peace

Anti-corruption campaigner, Vitus Azeem says the government’s directive to the Auditor-General, Daniel Yaw Domelevo, to proceed on his accumulated annual