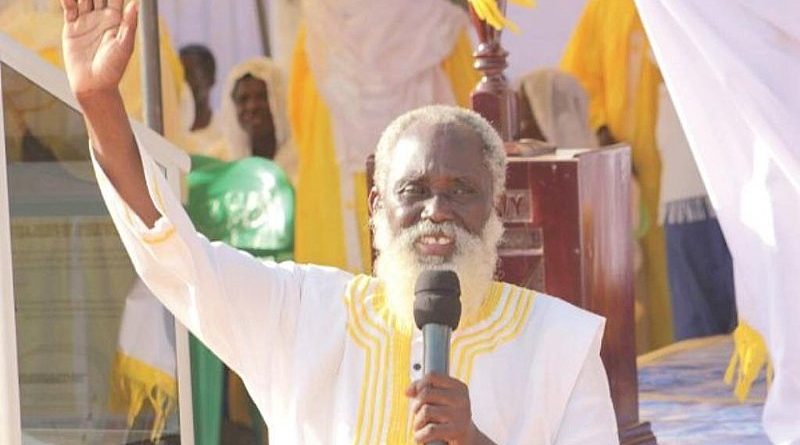 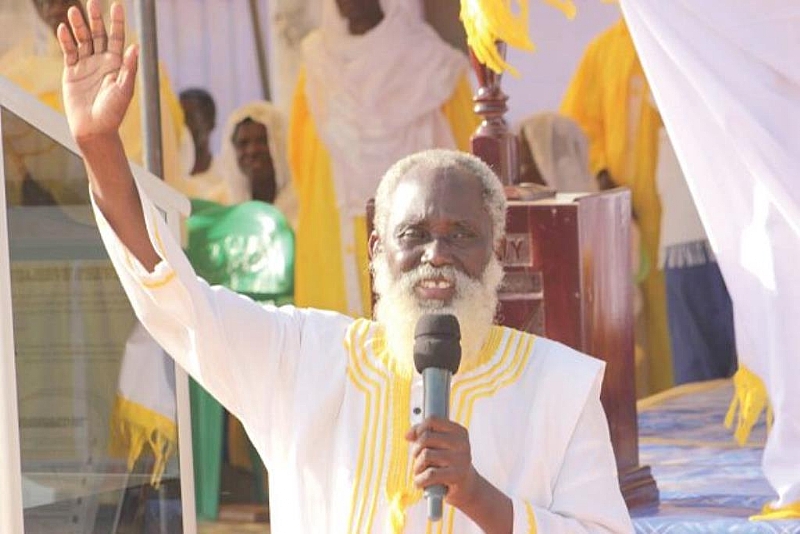 A nation that immediately forgets the existence of its enemy would be fought back and destroyed because of its forgetfulness that reinforcement is possible.

Covid-19 after putting the entire world at a standstill especially the economic and mounting pressure on health providers and facilities while claiming thousands of lives has resurfaced after some months.

Presiding Missionary for the Seventh-day Congregation of Theocracy, Apostle Kadmiel E.H. Agbalenyoh in an exclusive interview with ModernGhana News has said the recurrence of the virus is bound to destroy the economy.

According to him, leaders of the country must make it a point to reinforce the safety protocols.

He noted that Ghanaians must be encouraged to regularly wash their hands under running water, wear their nose or face masks, practice social distancing and robbing hands with alcohol-based sanitizers.

He further added that churches, mosques and other institutions comply to health protocols but it seems the government that set up the rules are not enforcing and complying by it themselves.

According to him, the agencies have rested on their oars by looking unconcerned as people go about without wearing face masks or ensuring social distance during their campaigns.

He continued that the virus should not be perceived as a spiritual ailment that can be eradicated easily through prayers.

He admonishes everyone to be vigilant “else God himself won’t save us during the recurrence.” 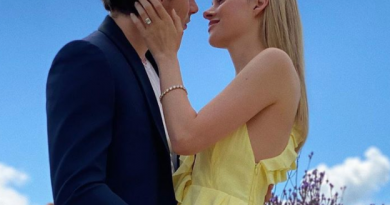 Here Are the Details on Nicola Peltz’s Engagement Ring 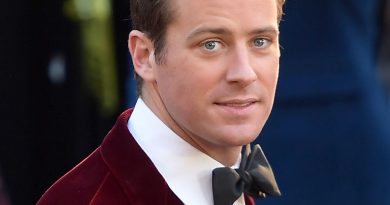 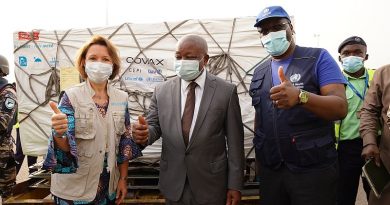 Listen to article A Member Parliament (MP) of Asuogyaman Constituency, Hon. Thomas Ampem Nyarko has expressed concern with regards to