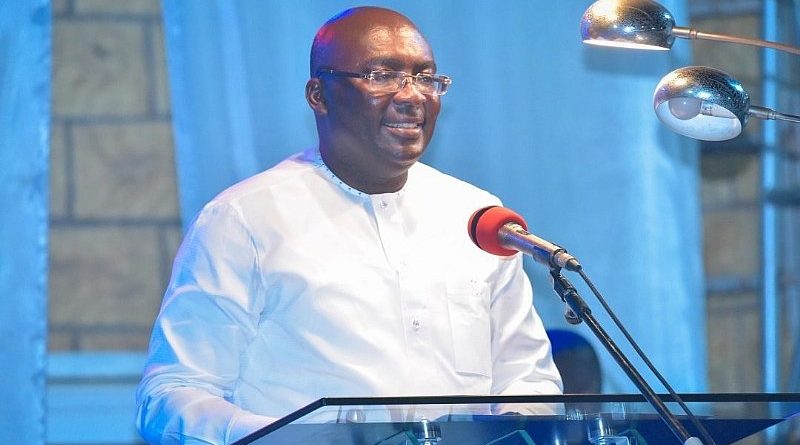 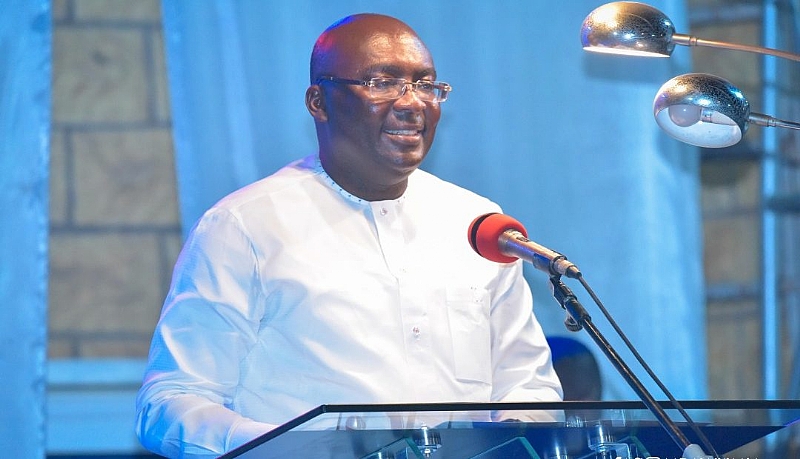 Vice President, Dr. Mahamudu Bawumia says claims of economic mismanagement being peddled against the Akufo-Addo government by the opposition National Democratic Congress (NDC) are unfounded and shows that the opposition party lacks understanding of economic issues.

Dr. Bawumia indicated that it will be flawed to make a case of ballooning debt stock by looking just at the amount of debt.

“When you look at the issue of the debt stock, I have listened to the NDC and I know that they don’t understand because the things they say shows that they are just saying things without understanding.”

The Vice President who was speaking on Eagle FM in the Central Region on Sunday said making a judgement based on the growth rate of the country’s debt shows that the Akufo-Addo government is on the right track and have only marginally increased the country’s debt stock.

The NDC has criticized the government of increasing the country’s debt stock to a level it believes is unsustainable.

The party’s 2020 flagbearer, John Mahama on his campaign tour has said that the Akufo-Addo led the country into high debts with the several loans it has contracted yet has very little development to show for it.

Addressing residents of Kakasunaka in the Kpone Katamanso constituency last week, John Mahama said the government has since 2017 borrowed GH¢157 billion, thereby increasing the debt-to-GDP ratio to an unprecedented 76.7 percent.

But Bawumia says the NPP government has rather reprofiled the country’s debts in a way that has led to “strong economic fundamentals.”

“If you look at how we have managed our debt stock, you will know that we have reprofiled our debt stock and it is now more longer-dated than it used to be. It is a more better-managed debt stock than before. Under NDC, you see that the management of the economy including the debt, led to a deterioration of the fundamentals,” Dr. Bawumia.

The Vice President further rubbished claims that the government has nothing to show for the monies it has borrowed since it assumed office.

He said the over 18,000 projects listed on the government’s projects delivery tracker are examples of the many things it has done with the loans contracted since it came to power in 2017.

“We have done a lot of projects, when you check from the delivery tracker. The road infrastructure; talk about the Tema interchange, Tamale interchange, PTC interchange, Obetsebi interchange,” he added. 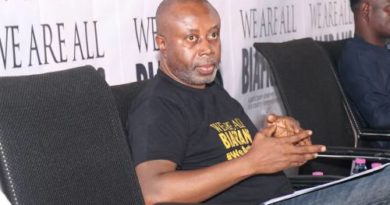 Of Victors And Vanquished: Biafra, 50 Years After By Chido Onumah