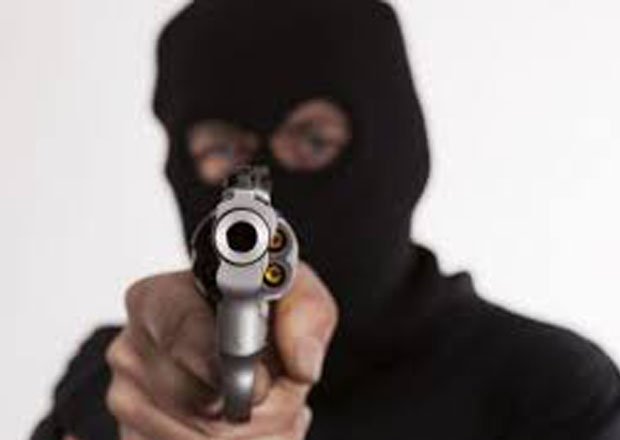 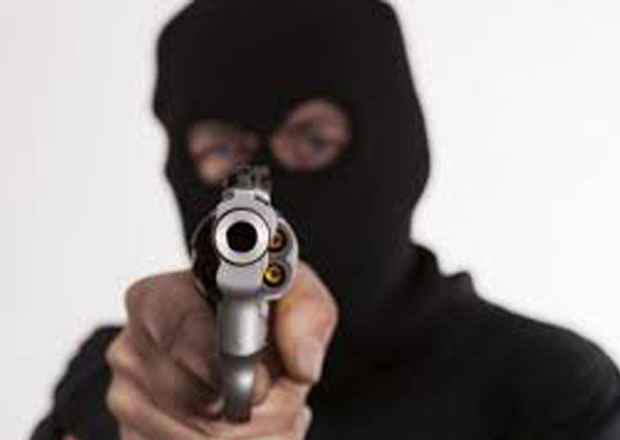 Unconfirmed reports indicate that four persons have been killed, while two are in critical conditions following daylight robbery attacks on traders at Alabar, one of the busiest trading areas in the Kumasi metropolis.

Eyewitnesses said the robbers in a ‘Rambo’ style, engaged in sporadic shooting in the area and in the process, several people received gunshot wounds, while others got injured in the melee that ensued.

The robbers, according to the eyewitnesses, succeeded in taking away several thousands of Ghana cedis from the traders, who ran helter-skelter for their lives during the incident.

The timely interventions of the police reinforcement helped to save the situation.

The police who managed to arrest three of the suspected criminals after a gun battle have placed them in custody.

One is said to have received gunshot wounds.

The Ashanti Regional police Command is yet to comment on the incident, but there is currently heavy armed police presence in the Alabar, Dr. Mensah, parts of Ashtown and the Kumasi central market.

Alabar is the hub of motorbikes, motorcycles, and second hand clothes sales and is also the epicenter of currency exchange (black market) in Kumasi.

The area is one of the busiest business districts in the Kumasi metropolis. 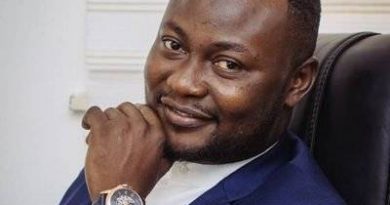 Too Many Rogues In Nigeria Leadership By Pelumi Olajengbesi Esq.