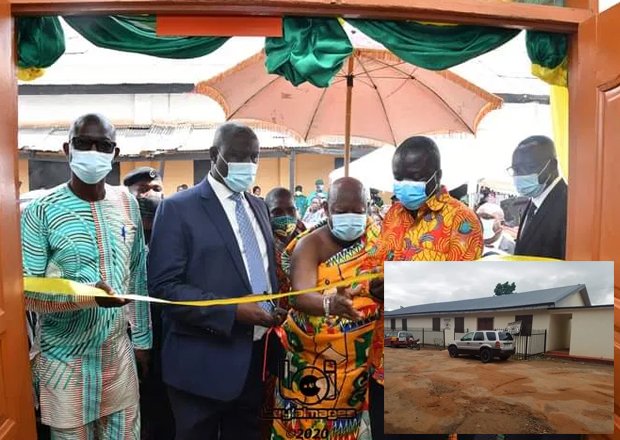 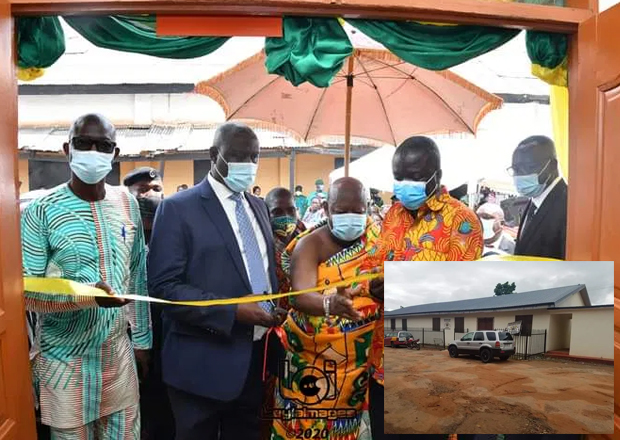 The new high court, which is located on the premises of the Old GNTC at Korletsom, was initiated and funded by the Paramount Chief, Nene Sakite II, in conjunction with the Manya Krobo Traditional Council.

This brings to two, the number of high courts in the Krobo area. The first one was commissioned at Somanya in March 2017.

Nene Sakite II, who is currently the President of the Eastern Regional House of Chiefs, said he was motivated by the prospective benefits a high court would bring to the people, adding, “Now I dare say that the Judicial Service has by an example taken a bold step towards decentralisation of service.”

The paramount chief also requested that the justice system, “as early as practicable,” transfer all cases from Manya Krobo (from other high courts) for speedy trial at the new high court, and called for the institution of a District Court at Manya Krobo.

On his side, the Chief Justice noted that the sanctity of the law remains the only panacea for the continued existence of any nation, which is the very reason it must be guarded jealously.

“If we are to survive and thrive as a nation, then the law must be in robust health, be applied to all, and policed all,” he stressed.

Justice AninYeboah further stated that the proximity of a high court to the people whom it deems to serve would reduce the cost of justice to them who hitherto had no choice but to access justice 50km away in the regional capital, Koforidua.

Justice Anin-Yeboah observed that Ghana’s elections, typical of any elections elsewhere, could be troubled with differences and the courts remain the most reliable arbiter.

“Our elections, as with any elections in the world can be fraught with misunderstanding, suspicion, and disagreement. Where issues arise, we must seek the guidance and adjudication of the law as the only resort,” he said.

He urged the Judicial Service staff who would operate from the facility to live up to the highest ideals of the law by ensuring professionalism in their work. 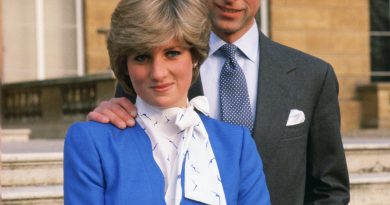 The Crown Season 4: Everything We Know