A team of researchers in Paris is conducting an experiment that uses photons, or particles of light, to process quantum information – a key step for building quantum computing systems.

At the Kastler Brossel Laboratory in Paris‘s Sorbonne University, Professor Nicolas Treps and his team are making final adjustments to the apparatus before firing up a laser.

Their experimental set up consists of a complex formation of lenses and mirrors that guide the laser beam in such a way that at the end of its path, a highly sensitive detector is able to isolate a single particle of light or photon.

Given that one of the approaches in quantum computing is to encode information in individual photons, the detection of photons is an important step in the development of quantum systems.

Quantum technology involves using some of the key principles of quantum mechanics, the branch of physics that describes the behavior of matter and light on a sub-atomic scale. For example, unlike classical computing where the units of information called bits can exist as either 0 or 1, in quantum systems, the two units of information called qubits can be simultaneously present, a situation which adds to the speed and flexibility of processing.

He explains that extracting individual photons from a beam of light is like trying to extract a single rain drop during a downpour. “There is noise associated with raindrops. Similarly, photons too generate ‘noise’. What we are doing here is to reduce the ‘noise’ of the photons, which is linked to quantum metrology and to extract one photon for processing information in quantum computing.”

The Kastler Brossel laboratory is one of the world’s leading institutes involved in cutting-edge research on quantum technologies. The lab also specialises in building complex, state-of-the-art tools such as detectors for advancing such experiments.

“This is a tradition of the Kastler Brossel Laboratory. We endeavour to bring new fundamental concepts in physics to the experimental stage. In order to do that we need to build apparatus that did not exist before. This is a tradition of physics. To make progress, you need better systems,” Treps says. 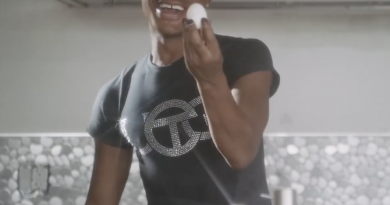 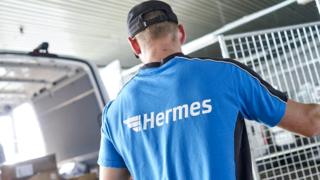 Position Paper On The Impact Of COVID-19 On The Lives Of Citizens And The Wayforward By Bongo, Wa And Kasena-Nankana West District Civil Society Organizations Platforms On Sustainable Development Goals