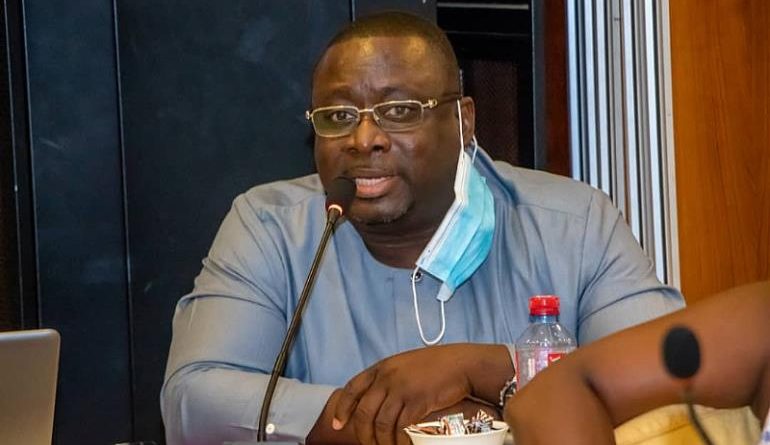 The Ministry of Sanitation and Water Resources has organized a two-day sector review stakeholders workshop and handing over notes in Accra.

The objective of the two days workshop is to review and assess the performance of the Ministry and its Agencies over the last three to four years since its establishment in 2017 as a dedicated Ministry for the WASH sector in line with the attainment of the SDG 6 and the vision of the President Akufo Addo to make Ghana one of the cleanest countries in Africa.

Opening the workshop, the Sector Minister, Hon. Cecilia Abena Dapaah commended the various Agencies as well as stakeholders in the sector for their hard work and cooperation which has brought strides to the sector in terms of water and sanitation delivery to the people of Ghana. 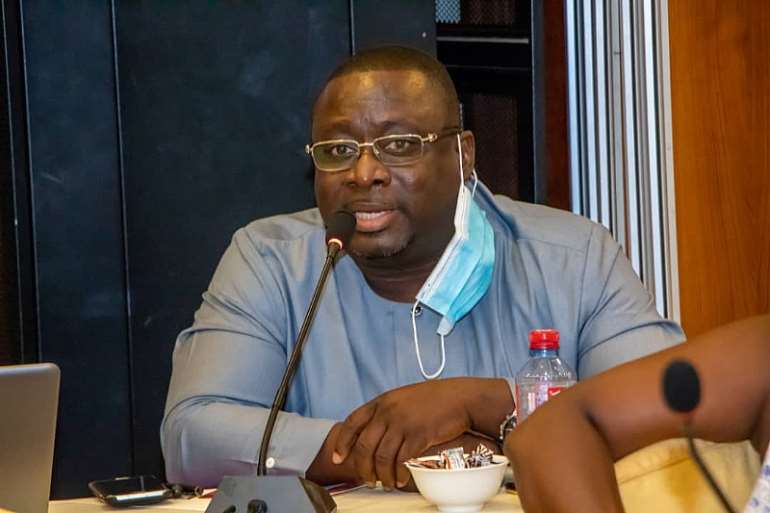 The workshop, according to the Sector Minister was also to validate and finalize the Ministry’s handing over notes for the period 2017 to 2020.

The preparation of the Handing over Notes is in fulfilment of Article 58 of the 1992 Constitution and Section 6(2) and 6(3) of the Presidential Transition Act, 2012, Act (845) which mandates all Ministries , Departments and Agencies including Metropolitan, Municipal and District Assemblies to prepare and submit a set of comprehensive Handing over Notes covering the terms of Office to the President as the Executive Authority.

The Sector Minister indicated that since the establishment of the Ministry in 2017, great strides have been made to coordinate activities in the Water, Sanitation and Hygiene ( WASH) Sector resulting in the significant achievements in the Sector.

She however admitted there is more work to be done in the Sector.

Hon. Cecilia Abena Dapaah highlighted some of the major achievements and accomplishments of her Ministry over the last four years. 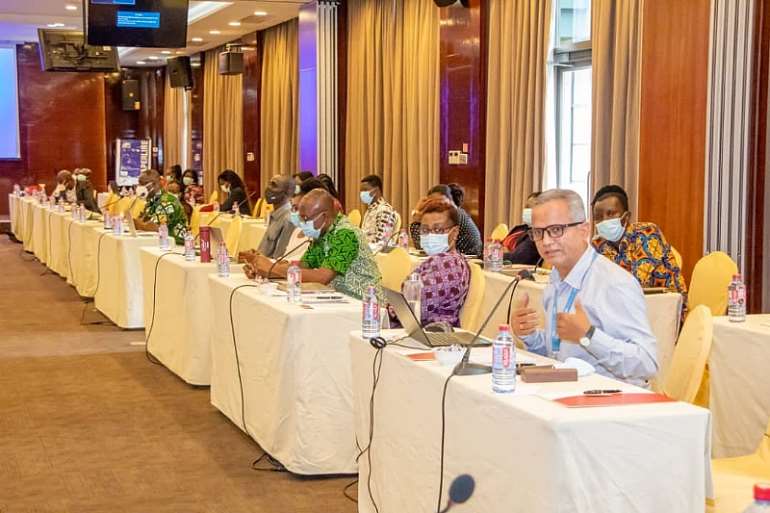 According to the Sector Minister, the current interventions by Government would benefit a total population of 5,567,975 at a cost of 1.741 Billion US Dollars.

On issues relating to Sanitation, the Sector Minister stated that population with access to household toilets increased from 14 percent in 2017 to 21 percent at the end of 2019.

The Sector Minister called for more inter-sectoral engagements in the coming years. 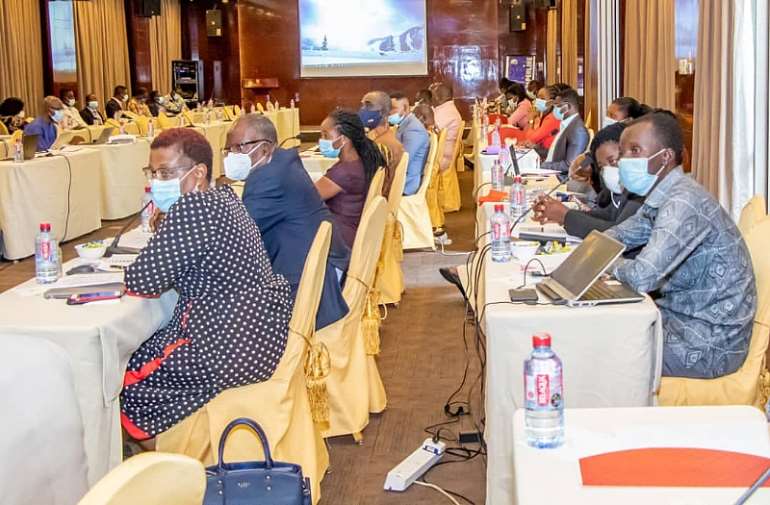 She appealed to stakeholders to share ideas and harmonize their policies and programs to further enhance performance in the Sector.

Earlier in his welcome address, the Chief Director of the Ministry, Mr Noah Tumfo informed the participants that the workshop was quite important because it would evaluate the challenges identified in the Sector and plan ahead.

The Agencies that participated in the workshop include the Ghana Water Company Ltd, the Community Water and Sanitation Agency, the Water Resources Commission and the three Schools of Hygiene.

The others include NGOs in the Water and Sanitation Sector.

But how will we pay for this? 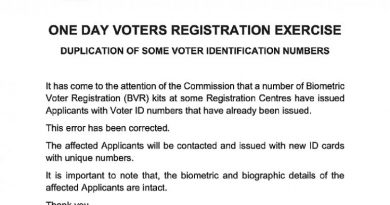 Kidnapping is both homegrown and Fulani based. Yahoo guys can do anything to maintain lifestyle. Uromi needs to be more vigilant and be your neighbour's keeper. Uromi is harbouring too many unknown sources of income from other places. Population is getting high in Uromi so the Traditional Council should wake up to review security policies in Uromi, or else we will all be consumed.

I so much love this your write up, but I have a question to ask, is it enough for us to just talk and not look 4 solutions, majority of the men in this group when last did you visit your villages,quarters in your village talk less of to join the elders in their meetings? For us to now even the cultures and traditions and to help them see civilization and then abolish the bad laws? If you don't then why the complain?🙄🙄 its pointless.. If we the younger generations don't indulge with them things will remain or even go worse than they are.. As for the kidnappings is now a way of survival because we have refused to help our self's, d only investment we have in Uromi is, Hotels and fuel stations,hostels and houses.. we applaud d yahoo guys because they make these investments, we don't care how d money is made anymore,so long is made,Education has being sidelined after all who e help thorns of graduate are out there with no jobs.... Our so called political representatives are siphoning funds 2 dear pockets instead of bringing long term investments, what happens 2 Uromi having an international airport that could diversify opportunities and create revenue to be a mega local government nd so many other investments

The solutions are in the post. It is people that are in Uromi Traditional Council. Their responsibility is not only to receive homage but to review things going on in Uromi. In my own little way, my coming from overseas to settle in my village has encouraged others to invest in the overall development of my village. Uromi Traditional Council is a body for deliberations and policy formulation and implementation. Everybody cannot be present in that Council. It is the responsibility of the Council to invite others for inputs. Every Uromi person cannot be on ground at the same time. This post is addressing Uromi Traditional Council without fear or favour.

Dem no dey force anybody do am oh, na u dey choose wether to do am expensively or to do am low key.

My step mom has been lying at the morgue since due to this same issues. I honestly think this trend needs to be reviewed