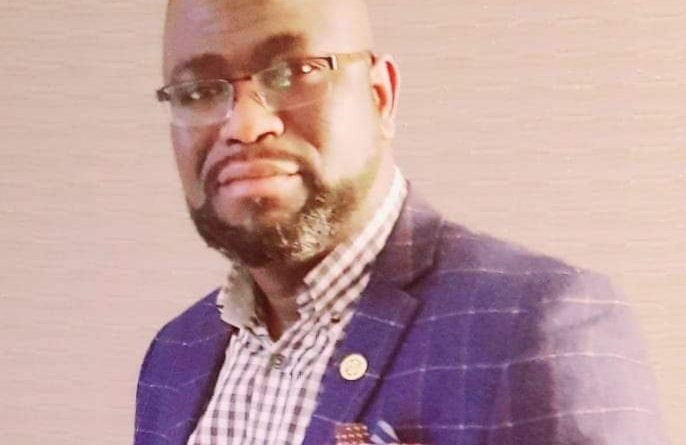 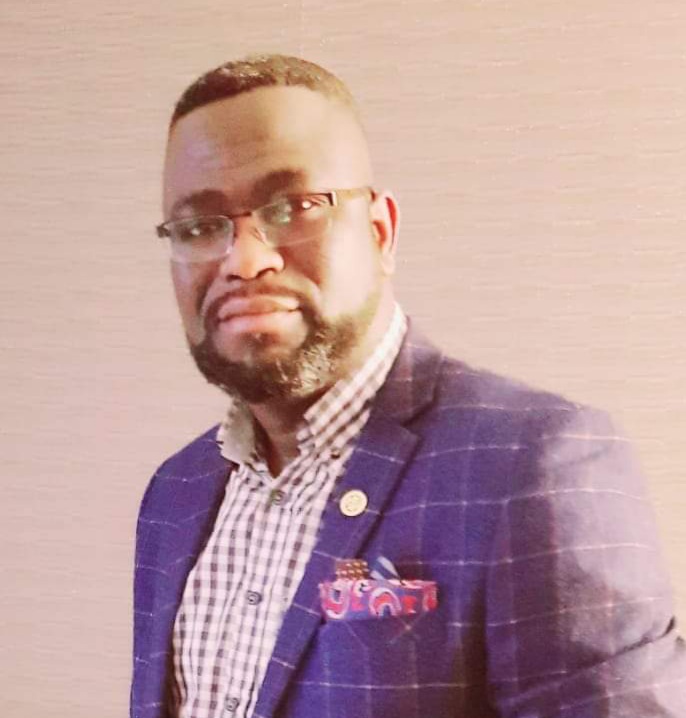 UK Authorised High Voltage Engineer and Energy Expert, Peter Antwi Boasiako, has opposed Mr Alex Mould’s claim that the NPP lied in its 2020 Manifesto that the NPA has revised the high sulphur content in diesel products from 3000ppm to 50ppm under the Presidency of Nana Akufo-Addo.

On 16th October, the former CEO of GNPC and NPA respectively, Mr Alex Mould, took to his Facebook handle and stated that, the NPP/Akufo-Addo govt sought to deceive Ghanaians by touting its achievement on the energy sector for revising the sulphur content of diesel in Ghana to acceptable world standard, as he believes “evidence shows it was done in 2016”.

In responding to him however on the same page, Engineer Peter Antwi Boasiako stated that: “With all due respect, your assertion that NPP has lied in its manifesto is worryingly misleading and unjustifiably mischievous to conclude that the Akufo-Addo administration has achieved zero in the energy sector.

Restricting himself to the issue raised, Engineer Antwi Boasiako suggested that the NPP government is absolutely right in its claim of revising the sulphur content level of diesel imported and produced in Ghana, to equivalent European Standard of 50ppm.

Mr Antwi Boasiako explained that “Mahama administration made no reasonable attempt whatsoever, about the issue of the high sulphur content of diesel used in Ghana until the impeccable research report by Public Eye -SWISS NGO extensively highlighted the issue of high sulphur content level in diesel products used in Ghana. This report was made public barely three months before Prez Mahama exited power.”

Engineer Antwi Boasiako argued that the Public Eye’s report evidently revealed the fact that, not until the last two/three months before NDC lost power, Mahama administration optionally did nothing substantial to revise the high sulphur content in diesel used in Ghana.

The Engineer added that, on records at the NPA, the sulphur content was pegged at 3000 part per million (3000ppm) throughout the NDC administration until this issue was highlighted by “Public Eye”, research report which revealed that sulphur content of diesel imported into Ghana and some relevant African countries were 150 times, and in some cases, 1,000 times more than the limits allowed Europe.

As it has been attributes of the Public Eye – SWISS NGO, shining light where nefarious people prefer their activities to remain hidden in the shadows, denouncing harmful actions and proposing specific solutions through their research, advocacy and campaigning over fifty years standing. This led to the National Petroleum Authority (NPA) to meet and deliberate with the industry stakeholders, in October 2016 (2 months to the general elections), to revise the high sulphur content to 500ppm and later projected a revise down to 50ppm to take effect from January 2017 in order to meet the European standard.

Engineer Peter Antwi Boasiako further exposed that, what Alex Mould cleverly succeeded in portraying to Ghanaians was his speed to claim this great achievement in energy sector by NPP govt for Mahama. He added, one thing Mr Mould failed to highlight was the fact that Tema Oil Refinery (TOR) in December 2016, did not have the capacity to refine diesel below 1000ppm sulphur content. For TOR to achieve this, Engineer Antwi Boasiako opined that a massive capital input was needed to improve the plant.

He further argued that it would have been very instructive if Alex Mould was able to tell Ghanaians how many companies were able to change to importing diesel with 500ppm from 3000ppm sulphur content within the two months before the NDC lost power.

According to him, the NPA statement issued on the revised sulphur content after meeting with industry stakeholders as published on November 1, 2016, clearly indicates that, “for TOR to attain 50ppm mark from its 1000ppm sulphur content in their diesel produced to take effect from January 2017, a capital cost of between $200 million and $300 million was needed to revamp the plants and re-configure TOR within three years.”

Engineer Antwi Boasiako contended that Akufo-Addo Presidency provided the money to accomplish within the three years. Mr Antwi Boasiako asked if Prez Mahama made any money available for TOR to achieve this, since Mahama administration never appeared to find money to do anything substantial, even to pay for fuel to run our power plants, and to buy parts to fix the broken ones in order to avoid Dumsor. “I see this singular achievement by Akufo-Addo government as very monumental, to ensure that right specification of diesel is sold at the pumps I Ghana, to protect the public health as the emission of black smoke, hydrocarbons, sulphur dioxide, and other gases from vehicle exhaust are reduced,” Engineer Antwi Boasiako concluded.

The UK Energy expert finally applauded Ghana’s achievement on the revised sulphur content level revised to 50ppm, saying, “this low sulphur content level in diesel products used in Ghana, no doubt, further pushes Ghana’s attainment of sustainable development goals to higher level as the health and environmental hazards that come with the bad emissions are controlled. Indeed the issue was highlighted in late 2016 under Mahama govt, but the solution happened under Akufo-Addo administration”.

In his view, Alex Mould’s quick attempt to claim undeserving success for Mahama was dishonest, treacherous and lacked fair assessment expected of him as the former CEO of NPA and GNPC. “(Alex) Your claim that NPP lied in its manifesto on this matter is totally misleading and unfair, and would serve you well if you can retract the wrong impression created.” 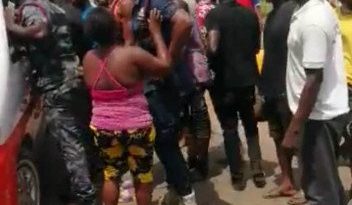 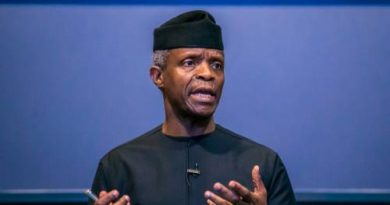 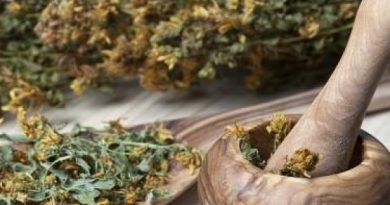 Listen to article Fellow Liberians, resilient daughters and courageous men of the Africa liberation struggle, the oppressed working class of