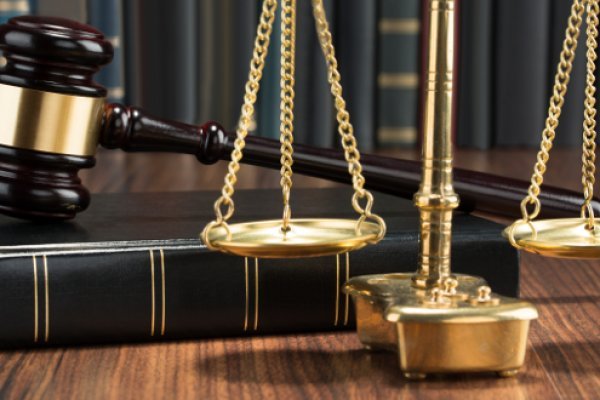 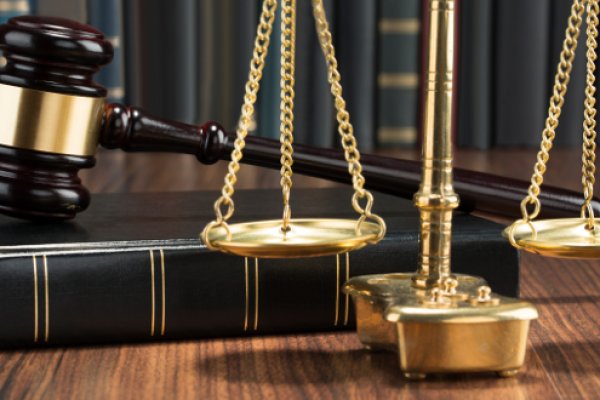 Mrs Smith described the act as “vicious” saying the convict could not show sympathy to the survivor at that tender age.

The convict, Kofi Appiah, 60, pleaded guilty to the charge of defilement and the court convicted him on his own plea.

Prosecuting, Chief Inspector Charles Hevi told the court that the complainant Madam Augustina Koomson is the baby’s mother who lives at Benti Esarem, a suburb of Moree.

He said convict is also a carpenter and an uncle to survivor’s father and lived in the same vicinity with the Complainant.

Recounting the incident, Chief Inspector said on Friday, October 16 at about 0600 hours, survivor disappeared while playing and the Complainant searched the entire area, but could not find survivor.

Complainant then extended her search to the baby’s father’s family house where she met her with her Aunt.

The Prosecutor said the girl’s Aunt told the Complainant that she heard a child crying in Appiah’s room and became alarmed.

He said the Aunt managed to open the convict’s room, which was locked and saw him having sexual intercourse with the baby.

She quickly pulled the baby from the grips of Appiah and saw a starchy substance in the baby’s vagina, legs and dress.

The baby told the complainant her ordeal in the hands of the convict after convict lured her into his room, while playing and removed her pants and had sexual intercourse with her.

A complaint was lodged at the Moree Police station, where medical forms was issued for the baby to be sent to the hospital for examination, treatment and counselling.

Chief Inspector Hevi said on Saturday October 17 the convict was arrested and the case was referred to the Domestic Violence and Victim Support Unit (DOVVSU) in Cape Coast. 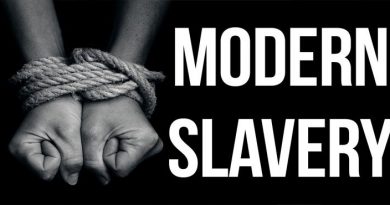 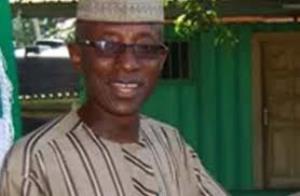 The Asogli State Council has urged locals of the enclave to come out in their numbers and vote on Monday,