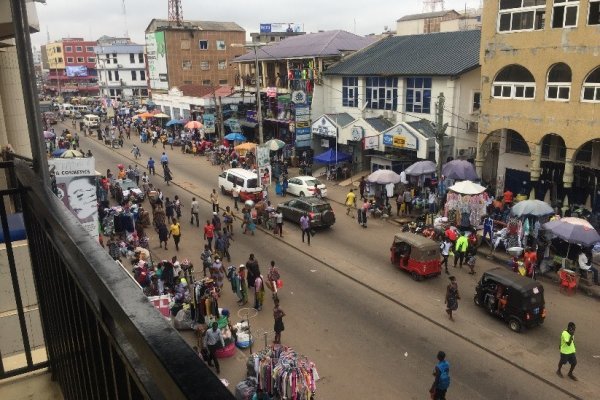 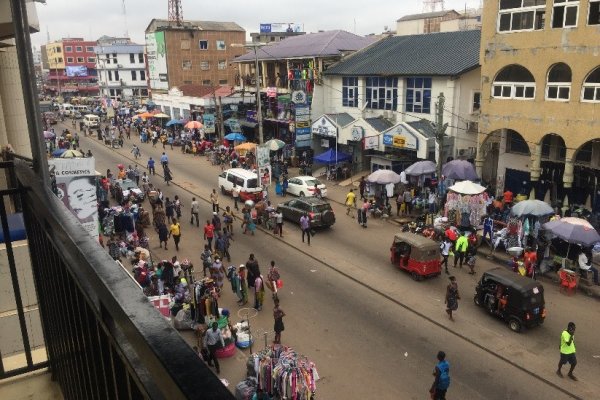 Some residents in the Kumasi Metropolis have expressed mix reactions over the number of presidential candidates approved by the Electoral Commission (EC) to contest the upcoming elections in December.

While some were worried about the high number of the candidates that would appear on the ballot papers, others said the EC should have allowed all of them to contest the elections.

Speaking to the Ghana News Agency in Kumasi after the announcement by the EC on Monday, others also said the EC should have pruned the number further down.

According to them the high number of candidates on the ballot paper could create confusion for some voters and would lead to the tendency of increased spoilt ballots on the election’s day.

The Electoral Commission (EC), on October 19, cleared 12 out of the 17 presidential aspirants who filed their nominations and disqualified five on the grounds of not fulfilling the expected requirements.

Mrs. Veronica Addai, a trader at the Kumasi central market, told the GNA that though the EC was justified in disqualifying some of the candidates, the number of those approved were still high.

She however, said the increasing number of women on the ballot papers this year, indicated that, the EC was trying to close the gender gap in the country’s political leadership and commended the Commission for that.

Mr Kwadwo Asenso, a teacher, commended the EC for the good work done so far, despite the backlash it received from some political parties from the time it started the voter’s registration exercise.

He said EC had been transparent and fair in all its dealings and that had gained the trust of many Ghanaians.

However, Mrs. Patience Bio, a trader at Adum said the EC did not treat the disqualified candidates fairly since they had wasted their time and resources in coming that far.

She called on the Commission to open up and allow all interested parties to contest the elections to help deepen the country’s democratic credentials. 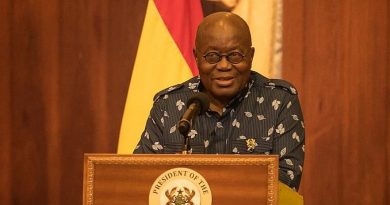 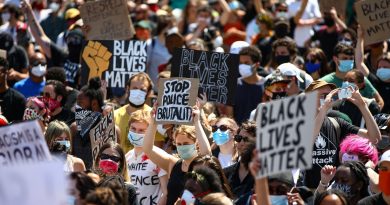 How to Protest Safely During the Pandemic 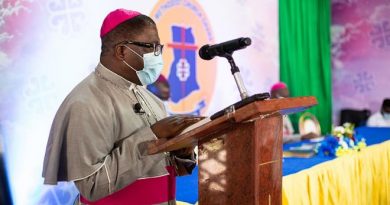