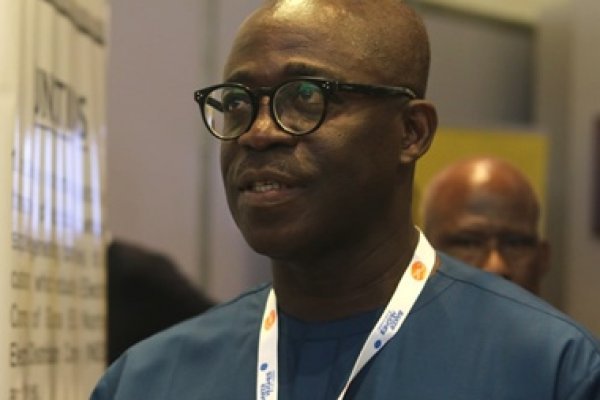 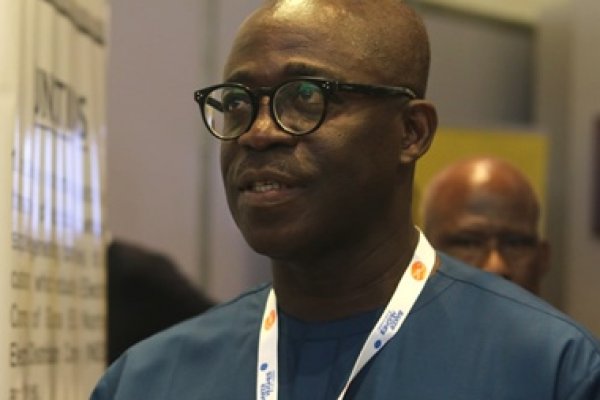 A total of 553 rural communities in five regions will soon be connected to the national electricity grid.

Already, an amount of $ 103, million, which is being used to finance the project has been secured by the government and approved by parliament.

Rural communities in the Volta, Ashanti, Ahafo, Bono, and Bono East regions will benefit from the project.

Mr William Owuraku Aidoo, Deputy Minister for Energy, who announced this, said 338 communities in the Ashanti region, would soon enjoy electricity, under the project.

Mr Owuraku Aidoo, announced this at a sod-cutting ceremony to commence the project at Samankrom, in the Adansi South District of the Ashanti region.

He said the project, which was approved in November 2019, had to be delayed due to the outbreak of the COVID-19.

The Deputy Minister said 54 communities in the Adansi South District were going to benefit from the project.

Mr Owuraku Aidoo pointed out that, the project was not a political gimmick but a determination by the government to extend electricity to all rural communities to open up the areas and support the growth and expansion of businesses in rural and deprived communities.

Mr George Oduro, Member of Parliament for New Edubiase, commended the government for coming out boldly to address one of the pressing problems of the people in rural communities.

He said the NPP government would never fail the people of Edubiase and urged them to renew the mandate of the government to continue with all the development projects currently going on in their communities.

Mr Francis Ankomah, District Chief Executive appealed to the people to reward the government by voting for Nana Akufo-Addo and the MP for the area, Mr George Oduro to enable them to continue with the good works going in the area. 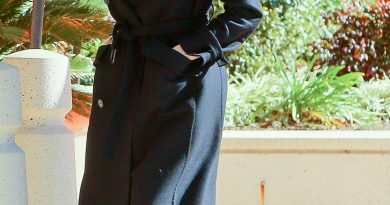