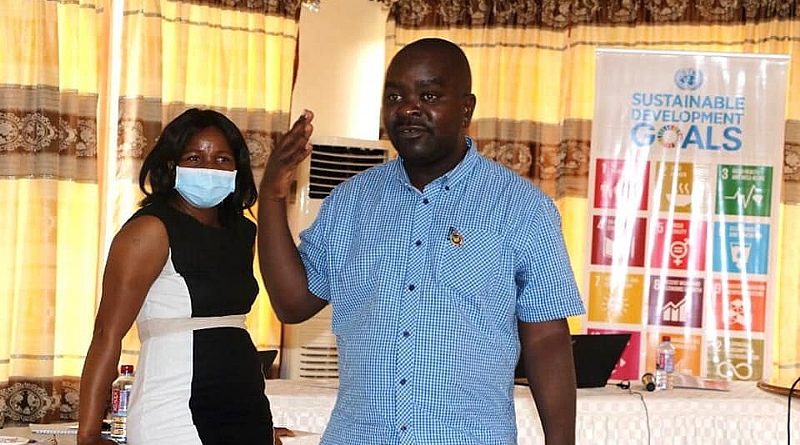 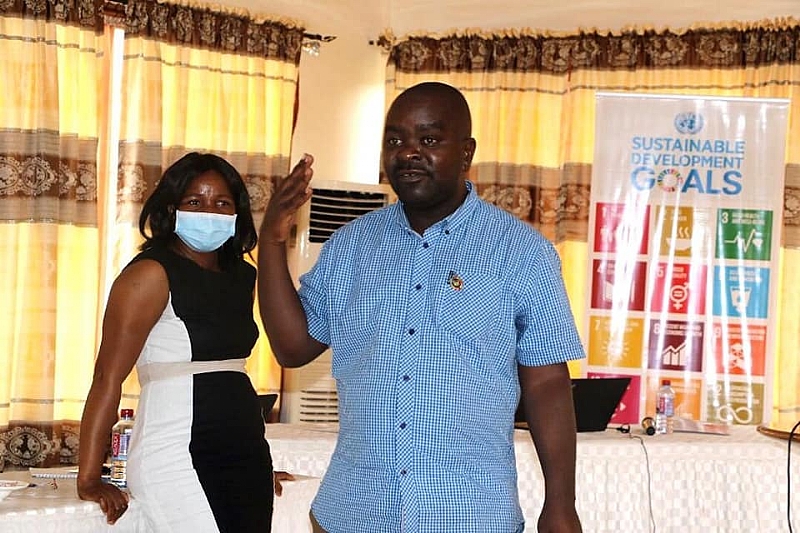 About 25 journalists drawn from the Greater Accra and Eastern regions have benefitted from a 2-day capacity building training on reporting and communicating statistics and data organized by the Ghana Statistical Service (GSS) in partnership with the UNDP.

The journalists at the end of the training learned various forms of data communications and how to break down some quantitative data terms for the general public to get an understanding.

It is becoming increasingly important that journalists continue to improve their knowledge and understanding of statistics, particularly quantitative data to be able to interpret and present these in simple and straightforward terms.

Most often, the GSS and the UNDP produce various research reports on various aspects of development to inform policy decisions.

To communicate the results of these reports, Journalists are usually engaged to disseminate the data to the general public and advocate for the data mainstreaming into policies.

These data reports are sometimes misrepresented out of context, making the public believe in false stories or inaccuracies.

The 2-day training was also meant among others to better communicate the findings of the recently launched research works including the UNDP Human Development Report, Ghana’s Multidimensional Poverty Index and COVID-19 Tracker reports.

Prof. Annim said, under the Act, the Ghana Statistical Service (GSS) would collaborate with the Ministries, Departments and Agencies (MDAs) every year to ensure that all generated statistics designated as national information would be used by all stakeholders as the authentic data for national discourse.

This, he explained would help differentiate between the national data generated by the GSS and experimental data by other institutions or civil societies.

The Government Statistician said this on Thursday at a workshop on data interpretation and communication for selected media practitioners specialised in business reporting.

The programme was organised by the United Nations Development Programme (UNDP) in collaboration with the GSS.

“We will be developing a code of practice and ethics under the Act, which will bind all MDAs in the country to follow specific standards for generating data”, he said.

Prof. Annim said the Act served as a strategic mechanism for harnessing the changes in the approaches used by the GSS to collect and produce statistical information at the national level.

This, he said included new ways and use of non-traditional statistical information and data such as big data, satellite imagery, administrative data, and commercial data.

Prof. Annim said the GSS was running a project with Parliament to build capacity of its research department and said discussions were far advanced to have a desk in Parliament to help Parliamentarians to be abreast with statistics for effective and efficient decision-making.

He said that was part of the Service’s five-year Corporate Plan (2020-2024), which outlined an ambitious journey for the Service with a concentrated and revitalized effort.

Ms Praise Nutakor, the Head of Communications, UNDP said the training was necessitated because GSS and UNDP often produced research reports on various aspects of development to inform policy decisions.

She, however, said such data was sometimes misinterpreted and misrepresented out of context.

Ms Nutakor said the training would help improve the knowledge and understanding of journalists on how to effectively communicate the results of data analysis and also get the basic understanding of statistical methods and terminologies. 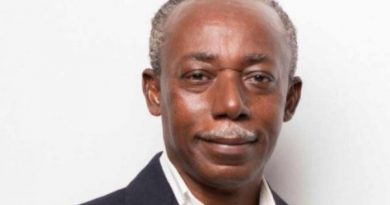 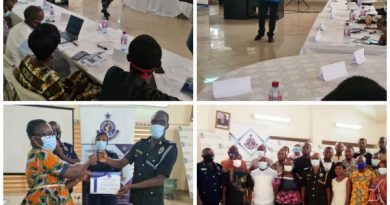 Your promotion doesn't come from man but from the throne of God!
Get ready for promotion....🙏 ... See MoreSee Less

Kathryn Fasegha’s “2 Weeks in Lagos” is set to screen at the prestigious Cannes Film Festival. The movie, which is