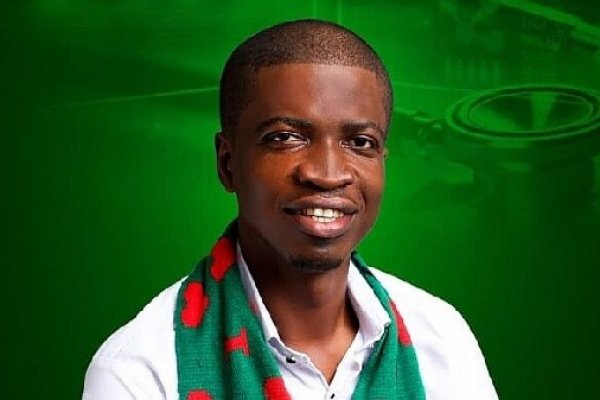 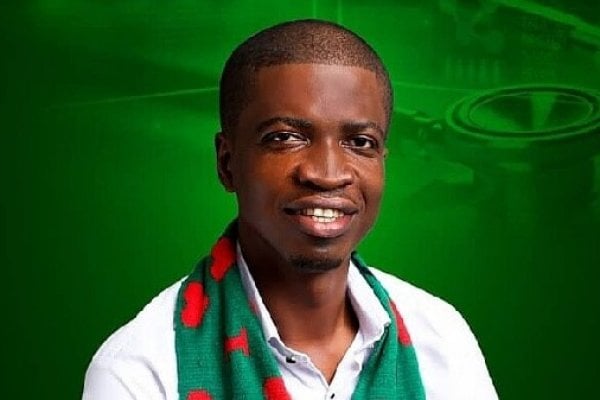 Paul Ofori Amoah, the opposition National Democratic Congress (NDC) Parliamentary Candidate for Agona West, is being interrogated by the Central Regional Police CID in connection with an alleged plot to assassinate Mrs Cynthia Morrison, Member of Parliament for the area.

Amoah has confirmed to the police that two bank-cheques found on two of the four suspected criminals the police arrested Saturday were issued by him.

Giving an update on the development of the case, Deputy Superintendent of Police (DSP) Irene Serwaah Oppong, Regional Public Relations Officer, told the media that Mrs Morrison, also the Minister of Gender, Children and Social Protection, on Monday made a formal complaint to the police over the ploy to have her assassinated.

On Saturday night, the four suspects, Saddick Abubakar, Gordon Kunya, Isaac Addea, and Dauda Fatau were picked up by the police at a hotel at Swedru based on intelligence.

The police team dispatched to the hotel met the suspects lodging in rooms eight and nine and upon a search they retrieved a knife and a cutlass in room eight, occupied by Addea and Fatau Dauda.

DSP Oppong said the team also searched room nine, occupied by Gordon Kunya and Saddick Abubakar, and found a lighter and two packets of razers as well as two bank opened-cheques for GHC5000.00 each on Dauda and Gordon.

They were cautioned on the charges of preparation to commit crime, to wit murder, and carrying offensive weapon.

The plea of the suspects, who appeared before a Circuit Court in Cape Coast, presided over by Mrs Dorinda Smith Arthur, were not taken and they have been remanded in police custody to re-appear on Friday, October 30.

DSP Oppong said the caution statement of Mr Amoah, currently in the custody of the police CID, had also been taken, charged with abetment to commit crime, to wit murder, and preparation to commit crime.

She said investigations were ongoing and appealed to the public to volunteer relevant information to the Police. 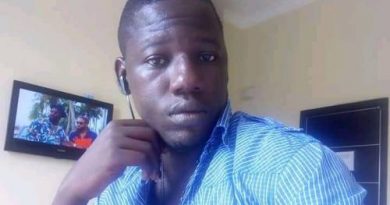 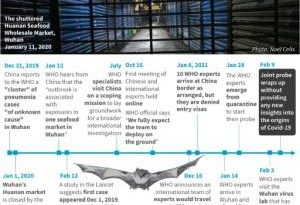