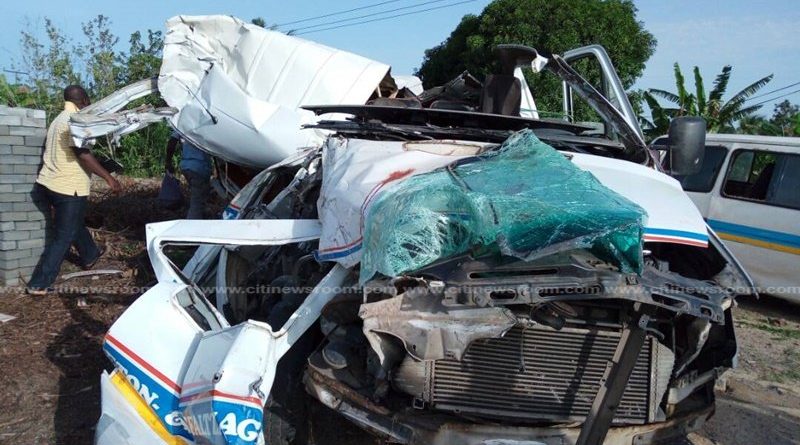 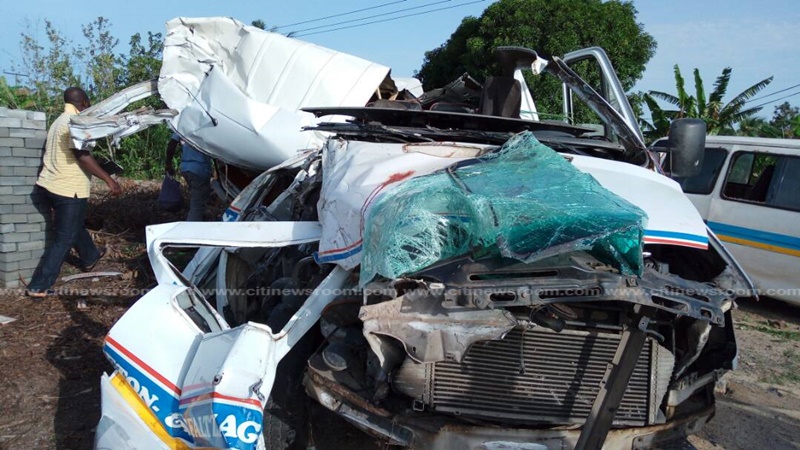 The Regional Manager of the National Road Safety Authority (NRSA) for the three regions, Kwasi Agyenim Boateng disclosed this during a sensitization programme for drivers at the main Sunyani Lorry Station.

810 persons also got injured within the same period.

Pedestrian knockdowns were 42, 17 emanating from the Ahafo Region, 23 from Bono East and two from Bono.

The statistics also indicated that there were 304 motorcycle crashes- 111 recorded in Bono, 68 in Bono East and 125 in the Ahafo Region.

Mr. Boateng noted that the Bono East Region continues to lead in the road crashes.

He added that the NRSA will continue with its sensitization exercises to reduce these crashes.

“The Authority has intensified its education efforts and outreach programmes as well as fulfilling its mandate of development of road safety education in the three regions of Bono, Bono East and Ahafo Regions.”

He called on the media to join the NRSA in its education.

“We want to use this opportunity to appeal to the media to help in educating the general public as much as they are quick to announce road traffic crashes. The Authority would be teaming up with the media to intensify the ‘Arrive Alive’ mass media campaign in the regions.”

He also disclosed that NRSA has introduced Road Safety Inspectors at the various lorry terminals who would help in the road safety measures at these terminals.

Ghana loses up to $10 billion dollars of its annual Gross Domestic Product (GDP) to deaths linked to road crashes, according to a road safety researcher at the Johns Hopkins International Injury Research Unit. 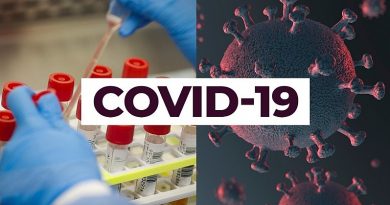 In the wake of the Covid, the Director of Communications and Corporate Affairs, Zoomlion Ghana Limited, Mrs Emma Akyea-Boakye, has