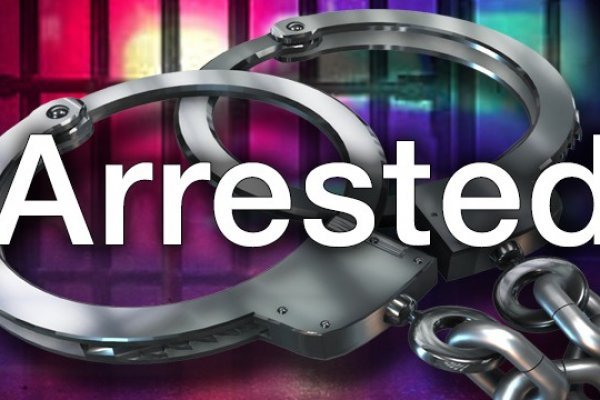 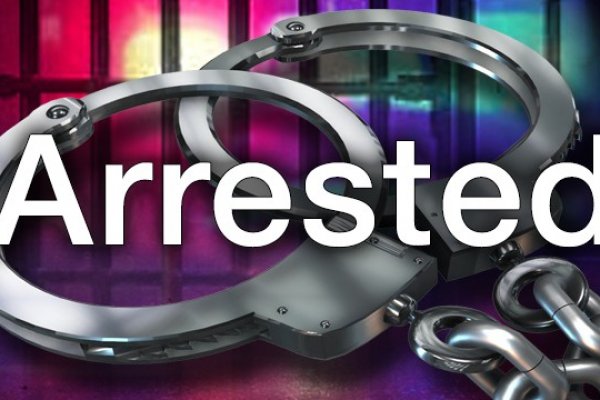 The Swedru Divisional Police Command on Saturday busted four suspected criminals based on intelligence gathering in the Central Region.

She said a report on Saturday, October 17, at around 22:15 hours indicated that some heavily built men whose movement looked suspicious were lodging in a Hotel at Swedru.

The Police team proceeded to the hotel and met the suspects lodging in rooms eight and nine and the police proceeded to the said hotel and searched their rooms and retrieved a knife and a Cutlass in room eight being occupied Isaac Addea and Fatau Dauda.

According to DSP Oppong, the team also searched room nine occupied by Gordon Kunya and Saddick Abubakar and found a lighter and two packets of Razzle, as well as two bank opened-Cheque in the sum of GH¢5000.00 each, were also found on Dauda and Gordon.

Meanwhile, the suspects have been detained and the exhibits retained for investigation and further action, DSP Oppong said. 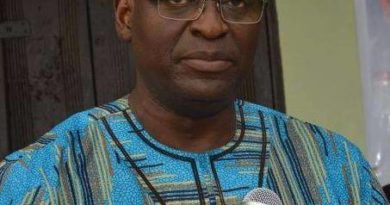 The Chickens From South Africa By Kennedy Emetulu 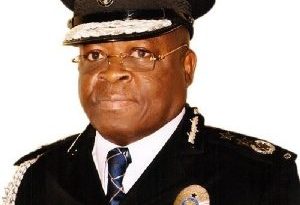