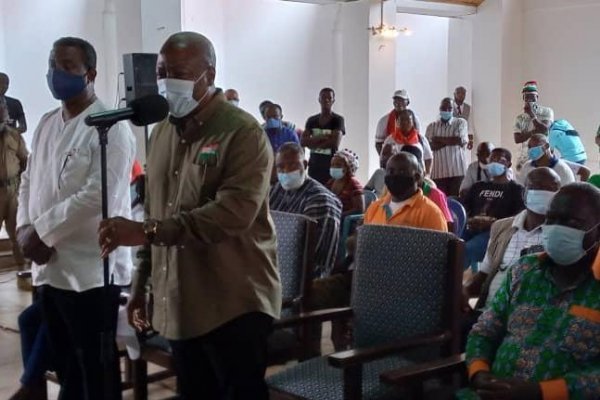 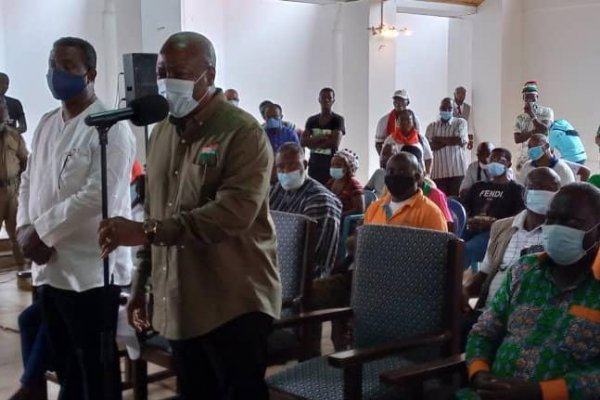 Former President John Dramani Mahama has given the assurance that the next National Democratic Congress (NDC) government would revamp all the defunct state and strategic key industries to spearhead its national industrialization drive for all to benefit.

The Presidential Candidate of NDC said it was regrettable that many giant companies that made Ghana International producer and exporter of many consumables, had become a pale shadow of themselves in terms of business and commerce.

Giving an example of such companies in the Central Region, he mentioned Asebu Fruits Processing factory and Ameen Sangari, a Lebanese owned manufacturer of soaps, detergents, polish, perfumes, palm oil, and the processing of teak into electric poles.

Former President Mahama gave the assurance when he paid a courtesy call on the Osabarima Kwesi Atta II, Omanhen of Oguaa Traditional Area.

To revamp such national assets that had supported lives for over 100 years, Mr Mahama said a $10 billion accelerated infrastructural plan, dubbed: the Big Push, will drive jobs and entrepreneurial agenda when elected in December 2020.

He promised to initiate a number of projects that would provide jobs and attract Ghanaians living abroad to return to offer their support for the betterment of the Country.

He said the economy of Ghana was largely import-led, thus, the country had become a large warehouse of imported consumer goods, hence, Party would vigorously set up agro-processing zones to reverse the trend.

The over-reliance on imports of basic commodities that could have otherwise been produced here in Ghana is a reflection of the country’s weak local currency, the cedi.

Osabarima Kwesi Atta II, Omanhen of Oguaaman Traditional Area asked the NDC to be realistic with their promises but must be sincere and have the people at heart.

He asked him to be prayerful and asked his supporters to guard against unguarded statements that would inflame passion and derail the peace of the nation.

He, however, thanked Mr Mahama for providing jobs for some of the youth who were hitherto galavanting on the streets hopelessly.

Is Being Nigerian A Misfortune? By Omoshola Deji 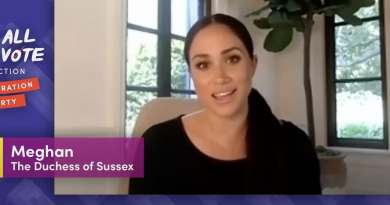 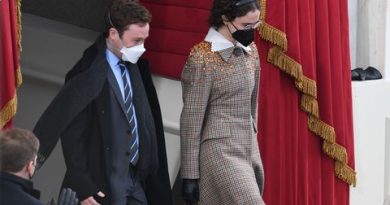 Hakim Isharck, a 22-year-old boy from Gomoa Ojobi in the Gomoa East District in the Central Region makes history as