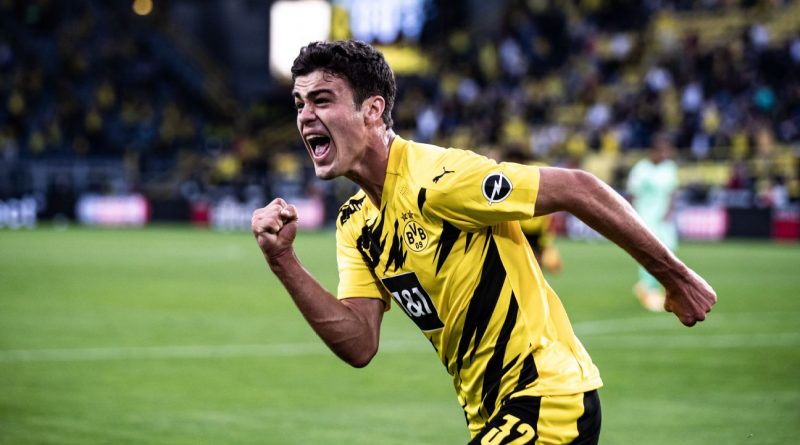 Midfielder Brenden Aaronson has been transferred from the Philadelphia Union to FC Salzburg, the clubs announced on Friday.

Aaronson, 19, will finish the ongoing campaign with Philadelphia and then join up with Salzburg when the transfer window opens in January.

Sources have told ESPN that the initial fee is $6 million with an additional $3m paid to the Union if certain incentives are met. One source characterized the add-ons as “very realistic.” The Union will also receive between 10% and 20% of any future transfer, depending on how long Aaronson plays for Salzburg.

The deal marks the first time that one the Union’s homegrown players has been transferred to a European club, and the fee is the highest for a United States-based homegrown player in MLS history.

“It’s going to be challenging, but it’s something that I’ve wanted to do my entire life and it’s been a dream of mine,” Aaronson told ESPN about heading to Europe. “I am so happy it’s coming true.

“I’ve had time in MLS and I think that I’ve developed in that time and I think the earlier you get over to Europe, I think the better you can develop. You can get stronger as a player over there, and I think it challenges you more. I think just the situation that I’m in, it’s the perfect time.”

Sources have told ESPN that other European clubs were also interested with Barcelona are stepping up their scouting operation in the U.S. and Aaronson one of the players under consideration.

The Medford, New Jersey native joined the Union’s academy as an 11-year-old. Since then, he has worked his way through the Philadelphia academy, signing a homegrown contract in 2018. Along the way he spent parts of two seasons with Bethlehem Steel, the Union’s affiliate in the second-tier USL Championship, before joining the first team ahead of the 2019 season.

Aaronson scored on his MLS debut in a 1-1 draw against Atlanta United, and has been a steady and times spectacular presence in the Philadelphia lineup. He has logged seven goals and seven assists in 48 league and playoff appearances, while also making one appearance for the U.S. men’s national team.

Union sporting director Ernst Tanner, who prior to coming to Philadelphia spent six years as head of RB Salzburg’s academy, said that Salzburg had been tracking Aaronson since the summer of 2019. He indicated that it wasn’t just the price Salzburg offered but the environment and the club’s willingness to sell players that convinced Tanner that it was the right place to for Aaronson to take the next step in his career.

The move is also a validation of the Union’s academy, which in addition to Aaronson has produced players like defender Mark McKenzie and forward Anthony Fontana who have contributed to the first team.

“It is the dream of every American prospect here to play on the highest level in Europe, and Brendan is the first proof of concept if you will,” Tanner said. “This is absolutely our goal in the academy. We’ve developed him for our first team, and once a player, in particular a young player, is developing over the level of the league and the team, he needs to go [to Europe].” 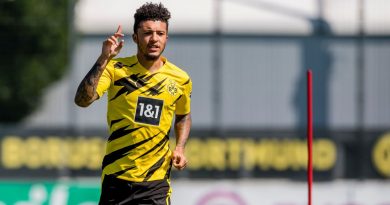 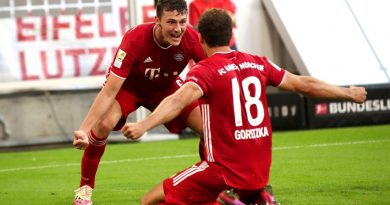