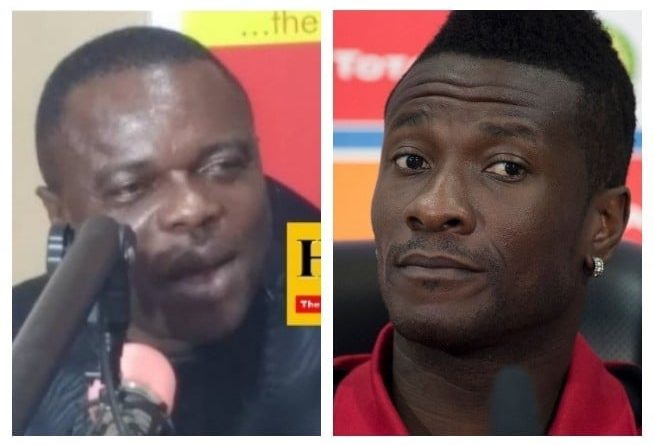 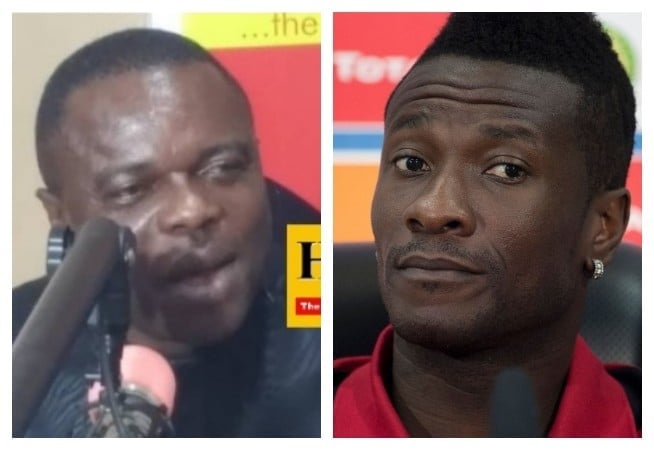 Asante Kotoko FC’s First Vice Chairman of the National Circus Council, Nana Kwame Dankwah has stated that former captain of the Black Stars, Asamoah Gyan is not being well managed.

The Gyan brothers, Asamoah and Baffuor Gyan were alleged to have assaulted the CEO of Websoft Solutions, Godwin Martey during a tennis game on Thursday at the 37 Military Officers’ Mess. Mr. Godwin Martey, narrating the incident to Joy FM said he was playing tennis with the Gyan brothers when he realized that the game was not being judged fairly.

He tried to protest but that inspired a rant from the brothers, he decided to quit the game. He alleged that while he made an attempt to retreat, Baffuor Gyan, who was the umpire of the game began to assault him, trying to force him to resume playing the game.

Sharing his view on the cloying matter as a pundit on Hot 93.9 FM’s Focal Sports morning show, hosted by Bigality, Nana Kwame Dankwah expressed his disappointment in the Gyan brothers and asserted that the all-time Ghana’s top goal scorer is not being properly managed by his manager and senior brother, Baffuor Gyan.

According to Nana Kwame, the incident was unnecessary and totally avoidable. “I am very disappointed. Baffuor should be seen managing Asamoah in a proper way. Things are getting out of hands,” Nana Kwame, who is also the Head of Sports for Hot 93.9 FM said on the show said angrily.

Watch a video of Nana Kwame Dankwah’s submission below: 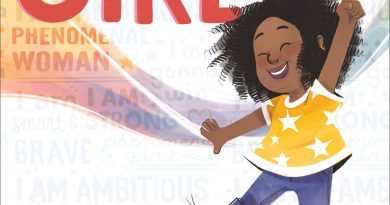 What Aunt Kamala Taught Me About Ambition