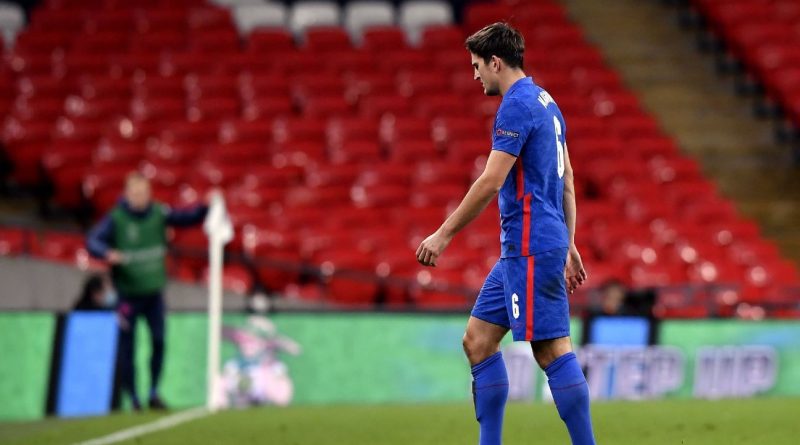 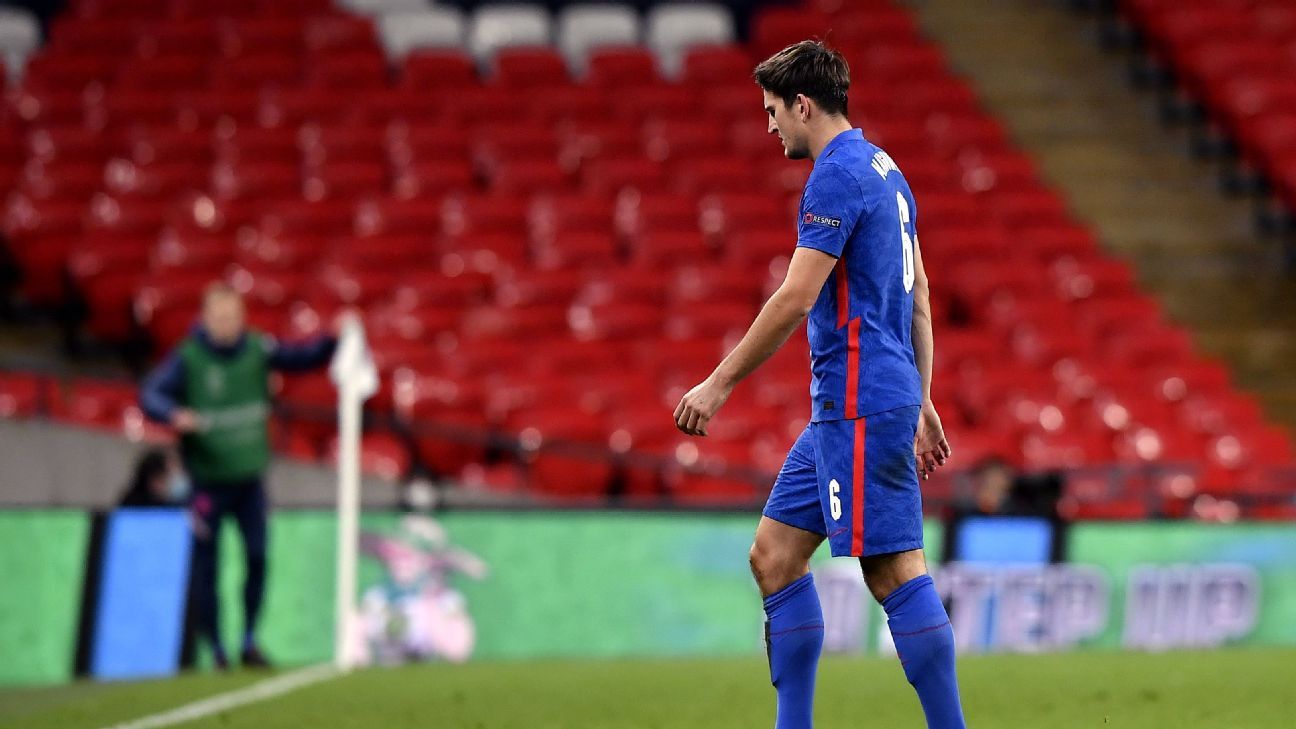 Harry Maguire‘s run of substandard displays stretches back longer than anyone would like and while his 21-month suspended prison sentence for a summer holiday incident in Mykonos overshadowed anything he has done for club and country, the depth of his on-field slump can no longer be hidden.

England manager Gareth Southgate rallied behind his beleaguered defender after Wednesday’s 1-0 Wembley defeat to Denmark just as Manchester United boss Ole Gunnar Solskjaer had done before him and although he remains in credit with both managers due to the pedigree of past performances, Maguire will test the patience of both men the longer his nadir continues.

Maguire entered this international break as part of a United back four humiliated in 6-1 home defeat by Tottenham Hotspur, while just a few days earlier, Southgate insisted it was a no-brainer to recall Maguire, having been forced to drop him after news of his guilty verdict.

Maguire is appealing that conviction, but he has no grounds to do the same here after a sending off that cost his team any real chance of getting a result against Denmark.

The manner of this dismissal exemplifies the issues Maguire is having. The defender United were convinced to pay £80 million for would never have dived in as recklessly as Maguire did in just the fifth minute at Wembley, trying to win the ball with premature desperation as Yussuf Poulsen looked to turn close the nearside touchline.

And 26 minutes later, Declan Rice played a simple pass back to Maguire just inside the Denmark half but the centre-back miscontrolled it allowing Kasper Dolberg to pounce and in his panic to stop a counter-attack, he took down his man to receive his marching orders.

Intriguingly, Southgate suggested Maguire had received criticism in the form of “all sorts of stuff, some from people who should know better,” and when pressed for further detail, the 50-year-old said: “I don’t think it needs elaborating on. He’s having a difficult period and in these periods you learn a lot about yourself, you learn a lot about other people and you learn who is there for you in those difficult times.

“He’ll come through it, he’ll be a better player and a stronger man for it. He knows there will be criticism after this. You have to accept that. To go down to 10 men is costly for the team. But we fully back him and support him. He has been and is a top player for us.”

Maguire surely needs a longer rest than the one he secured himself here. England were largely uninspiring for the final 59 minutes of this match with 10 men, conceding a harsh penalty when Kyle Walker was adjudged to have fouled Thomas Delaney, allowing Christian Eriksen to mark his 100th cap with the winning goal.

In the same way Maguire was probably never worth £80m, he is of course nowhere near as bad a defender as he presently appears. Under severe scrutiny and with an ongoing fight to clear his name in the courts, his play exhibits a lack of confidence and self-belief.

He occupies a pivotal role for United and England, a status that will buy him more time than most — as will his price tag — but neither team is defending with sufficient resilience to suggest he should not be considered irreplaceable if this loss of form continues.

With New Zealand having withdrawn from a proposed friendly, England’s next outing will come against Belgium, licking their wounds from an unfortunate defeat at Wembley and knowing Southgate’s side must win to have a chance of reaching the Nations League semifinals.

“That’s life as a top player. If nobody is interested in you, then life is very straightforward. If you are captain of Manchester United and a top player with England then everybody has a view, everybody has an opinion and you have to ride with that.”

Southgate has previously flagged how England’s history underlines how moments of indiscipline have cost them dearly in tournaments — think Wayne Rooney in 2006, David Beckham in 1998 — and although the price was modest by comparison, Maguire’s dismissal cost them top spot in Nations League Group A2.

Reece James blighted a hugely promising first start by getting sent off for dissent as tempers flared after the final whistle. It therefore became the first time England have had two players sent off in one game, continuing an unwanted narrative for Southgate that, combined with coronavirus breaches involving Mason Greenwood, Phil Foden, Jadon Sancho, Ben Chilwell and Tammy Abraham, there are signs of a discipline problem.

“Since I took the Under-21 job, we talked all the time about discipline because we knew in tournament history, not only had it cost us, but it cost other teams,” explained Southgate. “We only ever had one red card with the Under-21s, we hadn’t had any before the last few weeks with the seniors. That’s something we’ve got to learn from because the [1-0 win] in Iceland last month was a lot more complicated going down to 10, tonight the same.

“Of course, there have been things off the field which haven’t been right. We’ve addressed them. This week has been hugely positive for the group. The senior players have led really well. The camp has had a really good feel about it.

“They know they came off there having given everything and deserved more from that spell [with 10 men] and as a group internally, that stands us in good stead. Of course, externally there will be huge opinions about everything.”

Not least of all with Maguire. 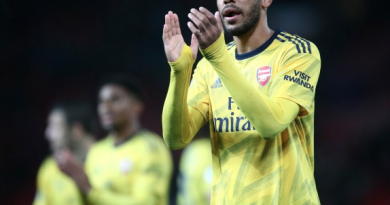 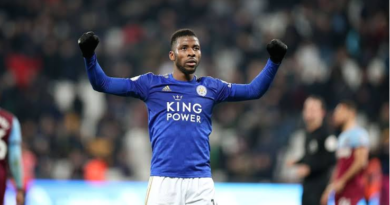 Akufo-Addo Has Stood For All Inclusive Governance—Chief Of Staff

The Chief of Staff at the Presidency, Mrs Akosua Frema Osei Opare, has underscored the government’s commitment to ensuring that