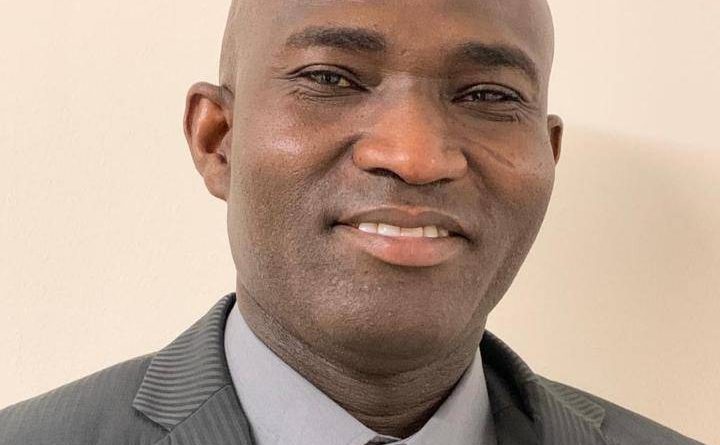 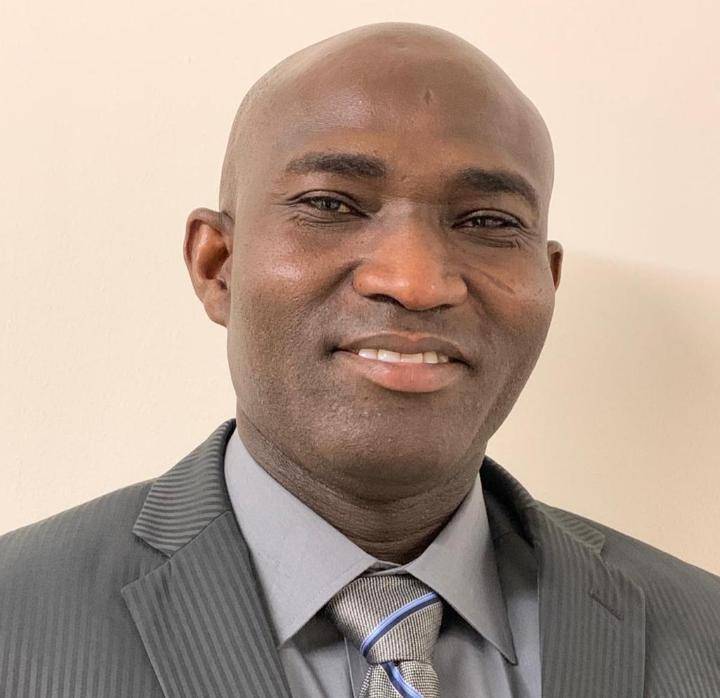 A United States of America based lecturer, Dr. Sa-ad Iddrisu, has cautioned against the new trend of spouses inheriting their deceased sitting Members of Parliament seats in Ghanaian politics.

According to the Economics Lecturer who is also the Executive Director of the policy think tank, We The People Matter Movement, the country is setting a dangerous precedent with spouses inheriting their deceased husbands who are sitting Members of Parliament.

Dr. Iddrisu communicated this caution during an interview with Robicon Mornahson on Radio Tamale on the matter of the slain Mfanteman MP position being inherited by his widow, Ophelia Hayford, to contest the December 7 parliamentary election on the ticket of the governing New Patriotic Party. This follows a similar precedence of Lydia Alhassan of Ayawaso West Wuogon Constituency, inheriting the late husband’s seat following his demise.

‘I am deeply worried about these precedence for two reasons: Every lawyer knows that in any murder investigations, the first prime suspect is the spouse or members in the family. Spousal inheritance of deceased MPs seat will derail the course of justice in the country.’ In a scenario where the alleged suspect in a murder case is the wife, what will happen when she is made to inherit the late husband’s position? The very moment the spouse is chosen as the replacement candidate on a particular party’s ticket then the justice process is delayed, he explained.

Dr. Iddrisu’s second reason was the unintended consequences this new trend can bring to bear on the nation. A scenario where spouses kill their partners intentionally just to inherit their stake to go to Parliament on the ticket of the party their late spouses were members of. This, he said will spell doom for male MPs in the near future. The same can be said with men also killing their wives who are MPs, with the intention of inheriting their parliamentary status, according to Dr. Iddrisu.

He, therefore, sounded caution to political parties to be careful of towing the spousal inheritance line each time we lose any MP. 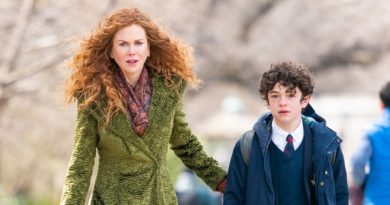 The acting President and Mankralo of the Ningo Traditional Area in the Greater Accra Region, Nene Kanor Atiapa II, has