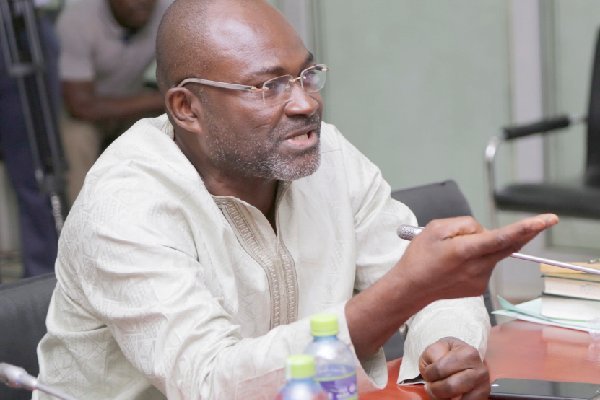 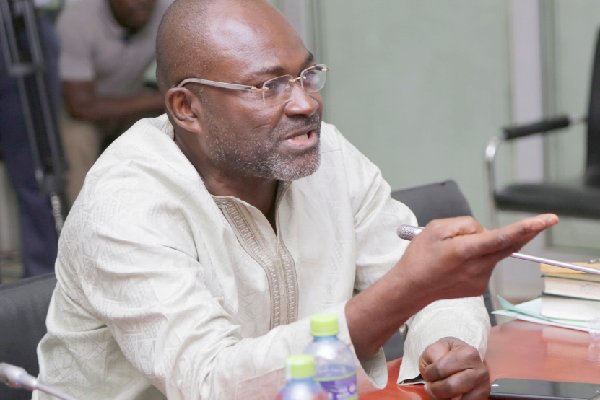 A five-member Supreme Court would on Wednesday rule on Mr Kennedy Ohene Agyapong’s application challenging the jurisdiction of the High Court to hear a contempt case against him.

The Member of Parliament for Assin Central, on September 17, filed an application seeking the Apex Court to stop the contempt proceedings against him by the Accra High Court, after he was alleged to have described the judge Justice Amos Wuntah Wuni as ‘stupid’.

He wants the Supreme Court to prohibit the High Court from hearing the contempt case and also quash the order of summons for him to appear before the court on the basis that the particular court (Land Court 12) which summoned him had no jurisdiction to do so.

The Court on Tuesday, however adjourned the matter to October 14, to allow, the Attorney General’s Department to respond to the application filed by the Member of Parliament.

Mr Agyapong is alleged to have made statements deemed contemptuous in a land dispute case involving one Susan Bandoh and Christopher Akuetteh Kotei had sued him (Agyapong), one Ibrahim Jaja, Nana Yaw Duodu aka Sledge and the Inspector General of Police.

Whiles the case was still pending, the Court’s attention was drawn to a television (NET2 TV) and radio (Oman FM) programme allegedly aired on September 2, this year, where the MP was said to have “scandalized and threatened” the court.

A court order, signed on September 9, by Justice Wuni, said: “I hereby summon the said Kennedy Ohene Agyapong per a warrant issued under my hand and seal to appear before the High Court (Land Court 12) on Monday, September 14, 2020 at 1000 hours to show cause why he should not be severely punished for contempt, if the matters are proven against him to the satisfaction of the court.” 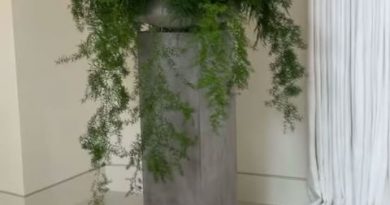