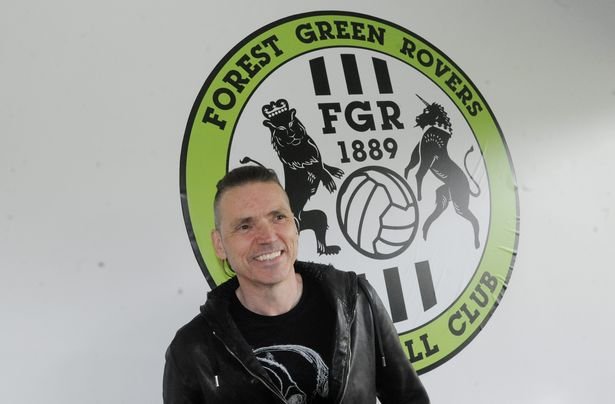 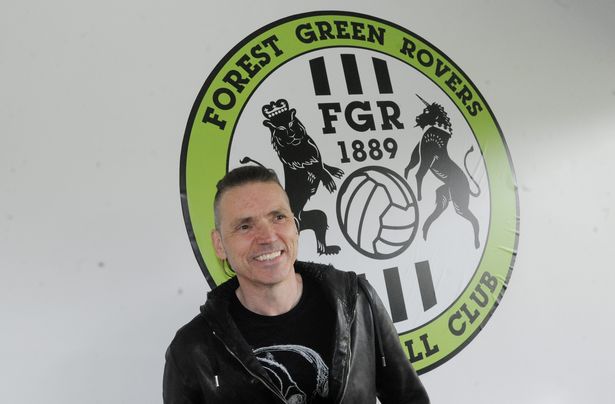 Dale Vince, the chairman of Forest Green Rovers football club has stated that coronavirus and the climate crisis are consequences of how humans produce energy, transport themselves, and consume food.

Speaking at the first edition of the Sport Positive Summit (virtual) held from October(1-2), Dale Vince said: “Three out of four zoonotic viruses come straight out of factory farms, so it’s caused by our diets. It was exacerbated by the rate at which we fly around the world in a crazy fashion, and the mortality rate of the virus was exacerbated by the burning of fossil fuels – you are at much more risk of death if you’ve been exposed to air pollution. Studies have shown that.”

“So these same three things – these fingerprints of the virus crisis – are also responsible for the climate crisis.”

Dwelling on the role of sporting organizations in reducing their carbon footprint, Dale Vince said: “80% of every person’s and organisation’s carbon footprint is related to energy, transport and food, and that addressing those three issues within a club, federation or league was a strong statement of intent.”

He explained the business case of being responsible and sustainable, stating that Forest Green Rovers’ unique brand has helped the club grow closer relationships with fans and sponsors.

He emphasized that several fans had adopted vegan diets and were investing in electric cars and solar panels because of the club’s green credentials. And, despite the pandemic, Vince said that Forest Green Rovers had “doubled its sponsorship” this year. Forest Green Rovers recently signed a stadium naming rights deal with sustainable smoothie maker Innocent.

An award-winning environmentalist and green entrepreneur for more than 25 years, former traveller Dale Vince founded Ecotricity – the world’s first renewable energy company in 1995. From simple beginnings with a single windmill – Ecotricity now powers around 200,000 homes and businesses across Great Britain with 100% green energy from the wind and the sun.

In 2010, Dale saved his local football club Forest Green Rovers from bankruptcy – and quickly set about ensuring the club was compatible with his life-long mission, making key changes to the club on and off the pitch. It was the club’s switch to a plant-based menu for players and fans that first generated global media attention for Forest Green Rovers – who reached the English Football League for the first time in 2017.

Lately, Forest Green Rovers is recognised as the “world’s greenest football club” by the sport’s governing body and was described at COP23 as the “de-facto standard for sustainability in sport” after winning a UN Momentum for Change award for its environmental work.

Dale is now a Climate Champion of the UN’s “Sports for Climate Action” initiative – which aims to bring sporting clubs around the world together with their fans to fight climate change. 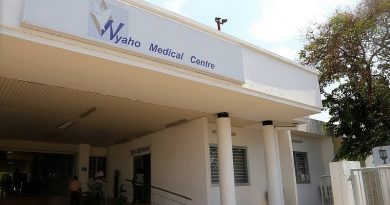 Why Wike is Chasing Shadows By Idoko Ainoko 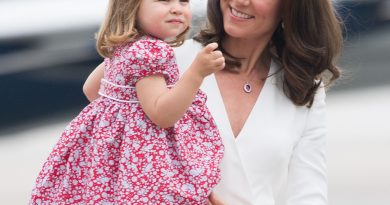 How Kate Middleton and the Royal Kids Are Spending Quarantine: Baking, Gymnastics, and Homeschooling

Fire has ravaged portions of the Odawna market near the Kwame Nkrumah Interchange in Accra. This incident according to eyewitnesses