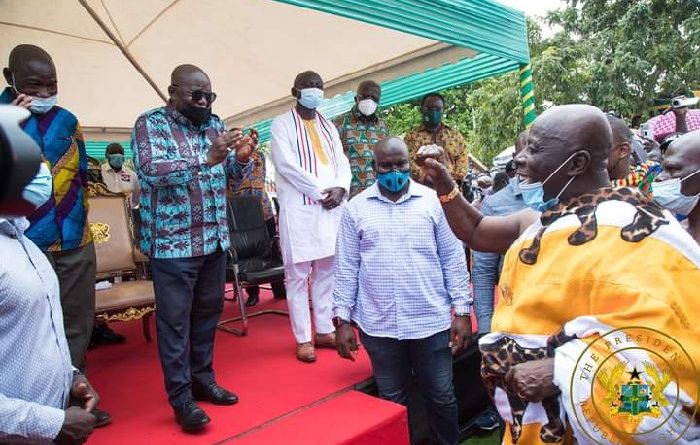 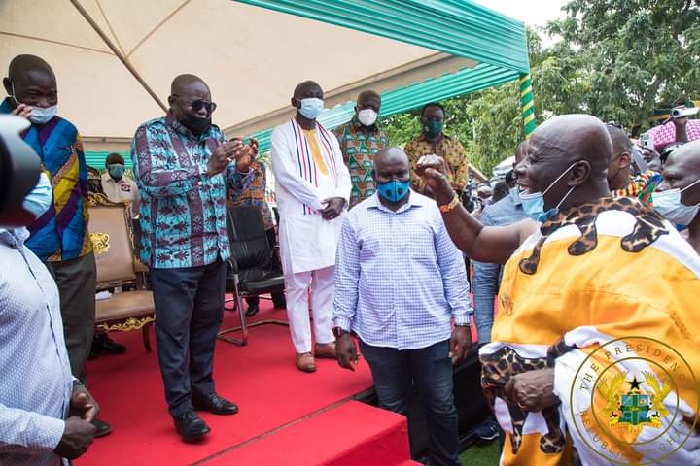 The Okyenhene, Osagyefuo Amoatia Ofori Panin who doubles as the President of the Eastern Regional House of Chiefs has condemned the actions of Western Togoland secessionist groups indicating Ghana is one and that the country would not support any breakaway.

According to the Okyenhene, ”Ghana has remained as a united nation since time immemorial and would not succumb to pressure from some few individuals advocating to break away from Ghana”.

Osagyefuo Amoatia Ofori Panin speaking at the Eastern Regional House of Chiefs meeting with President Akufo-Addo over the weekend said Ghana cannot allow such separatists to dent the good image of being a peaceful nation across Africa with their parochial interests.

So far, over 60 members of the group, have been arrested in separate operations with the leader of the group, Kormi Kudzordzi, popularly known as Papavi, still on the run.

Last week, the Volta Regional House of Chiefs dissociated itself from the Western Togoland separatist Movement.

According to the House of Chiefs, its members recognize and owe their loyalty only to the sovereign state of Ghana.

Last month, some persons in Ho declared the Volta Region, Oti Region, and parts of northern Ghana as a sovereign state with the name ‘Western Togoland’.

The President of the Volta Regional House of Chiefs and paramount chief of Lipe, Nana Sojlo Alloh IV, indicated that persons associated with the movement should be made to face the law.

He explained that on numerous occasions, the Volta Regional House of Chiefs have made it clear to the separatist group that they are not in support of their decision to secede.

But former President John Dramani Mahama speaking at one of his campaign tour said President Akufo-Addo and his government’s response on the matter has been poor.

According to him, “It’s clear that this President hasn’t taken this matter seriously. I mean the whole government, the security services, it’s like they have a very lackadaisical attitude towards the issue of Western Togoland”.

“They’ve started [acting] already and we’ve seen results. If I panic, the country panics and that’s not the purpose of leadership,” the former President added.

Mr Mahama continued that “Our Constitution makes it clear that we must protect the territorial integrity of Ghana; it’s one of the most serious things that the Constitution deals with. And that’s why when I was President, I did not sleep over that Maritime boundary issue,”.

Despite the government efforts, the former President claimed that “I think that the president must sit up and make sure that the national security apparatus is working properly and pick intelligence and act before those people do anything else” 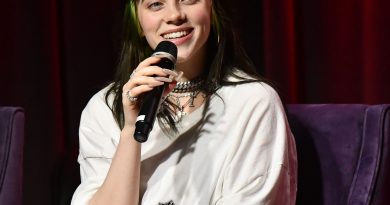 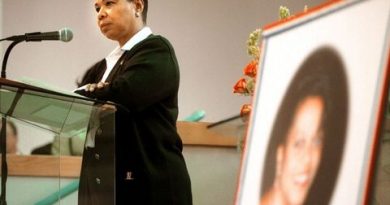 Rep. Barbara Lee Reflects on Voting ‘No’ on the Afghanistan War, 20 Years Later