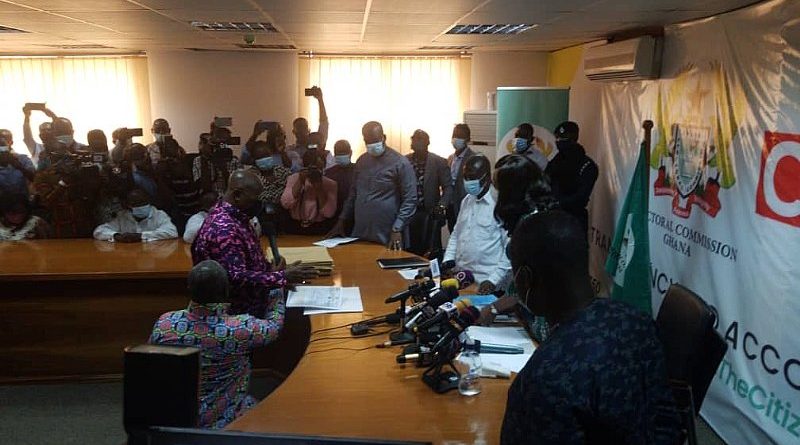 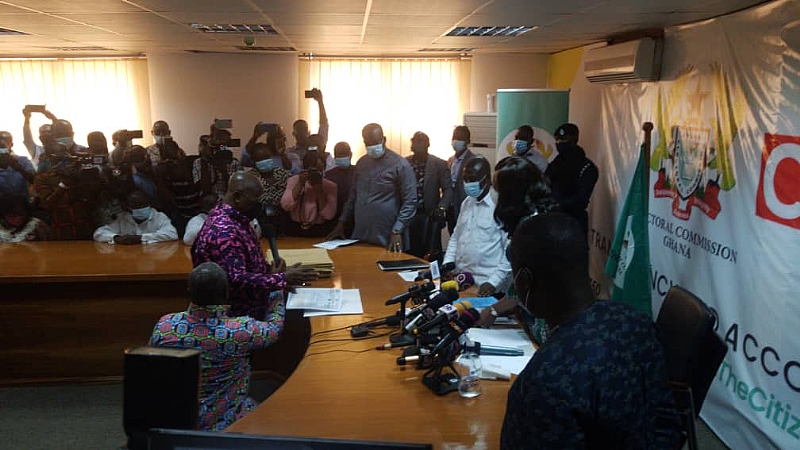 President Akufo-Addo has submitted his nomination forms to contest in the 2020 presidential elections.

The President is hoping to be cleared to lead the New Patriotic Party (NPP) into the polls slated for December 7, 2020.

He is seeking a second term in office after defeating John Mahama in the 2016 election by about a million vote margin.

He was accompanied by Vice President Dr. Mahamudu Bawumia.

He urged the Electoral Commission (EC) to be fair and transparent in the electoral process.

“What the Ghanaian people are expecting is that the election of December will be an election that will is conducted in peace, in freedom, in security and in transparency so that the results of the election will reflect the will of the Ghanaian people. Elections are not meant to be decided by you, or the officials that work for you. You are the referees in the contest.”

The forms were received by the Returning Officer, Jean Mensa.

The Electoral Commission started receiving nomination forms from presidential and parliamentary aspirants from yesterday, Monday, October 5, 2020. The exercise is expected to end on October 9.

Former President and flagbearer of the National Democratic Congress, John Dramani Mahama is expected to present his nomination forms on Wednesday.

Mr. Yeboah disclosed to the media moments after submitting the forms that he is going into the December polls as a running mate to one Alfred Kwame Walker, a yet-to-be unveiled candidate. 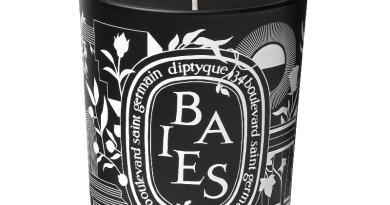 EXPLAINER-Africa to decide on free-trade zone: what’s at stake?