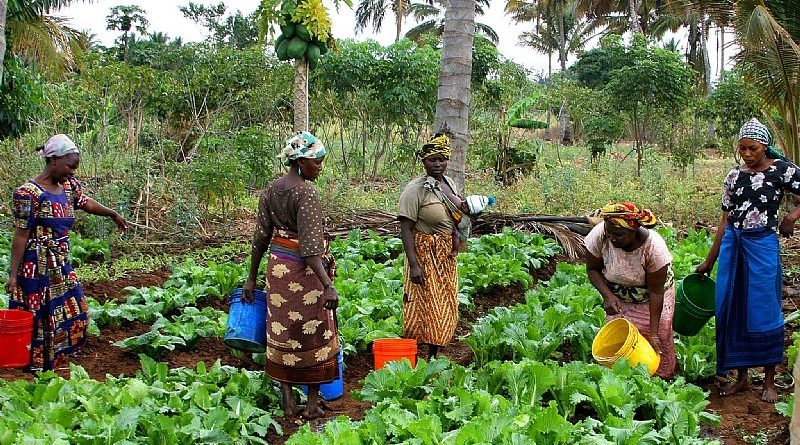 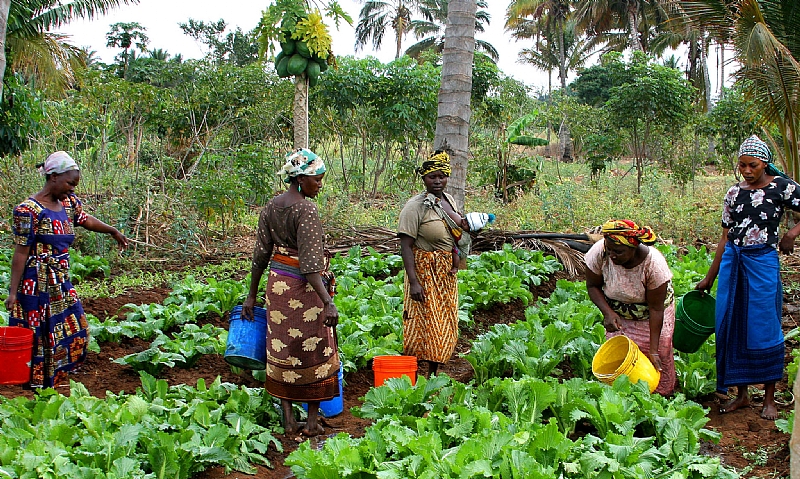 The Nyamebekyere Cooperative Vegetable Farming and Marketing Society Limited at Techimantia in the Ahafo region of Ghana suggested to the government to automatically integrate “Productive Persons with Disabilities” (PPWDs) and women into its agricultural flagship programme, the Planting for Food and Jobs (PFJs).

This, according to the Society will help address gender and social inclusion issues in the programme. In Ghana, the actors along and within the agriculture value chain are men, women, youth and other specialized groups such as Productive People With Disabilities (PPWDs).

Apparently, the contribution of agriculture to Ghana’s Gross Domestic Product (GDP) has been declining steadily over the years. This really poses a threat to the economy’s food security and the preparedness of increased population.

In a survey conducted by the Society with funding support from BUSAC Fund, the Society noted that women in vegetable production have unequal access to productive resources such as land and credit.

The Business Sector Advocacy Challenge (BUSAC) Fund is a programme set up to strengthen the advocacy capacity of private sector business groups and associations in Ghana. Supported by DANIDA (the lead Development Partner), USAID and DFID, the first phase of the programme ran from 2004 to February 2010, during which the Fund provided a total of 362 advocacy grants to various business groups and associations within the ten regions of Ghana.

Under BUSAC Fund III, which is being implemented from July 2016 to December 2020, special attention has been given to legal and rights-based challenges within the broader range of sustainable agriculture and energy as well as the facilitation of private-public sector policy dialogue to help improve the Ghanaian business environment.

In a press release signed by the Public Relation Officer of the Society, Evelyn Bema Darkwa revealed that in most farming communities, women do not own lands and are given marginal portions of the land by their male counterparts.

The statement noted that a competitive and viable agricultural value chain is a necessity to promote gender equity in the agriculture sector and between rural and urban farmers.

According to the Society, women whose operations related to vegetable sub-sector are placed in the weak segment of the chain characterized by lack of support and its effect is a low return on their investment. 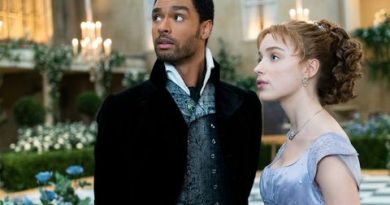 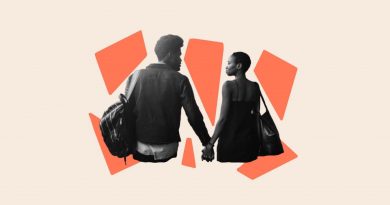 When Unemployment Is a Relief

President Akufo-Addo has said the former Auditor General, Daniel Yaw Domelevo “did not have the courage” to petition the Social