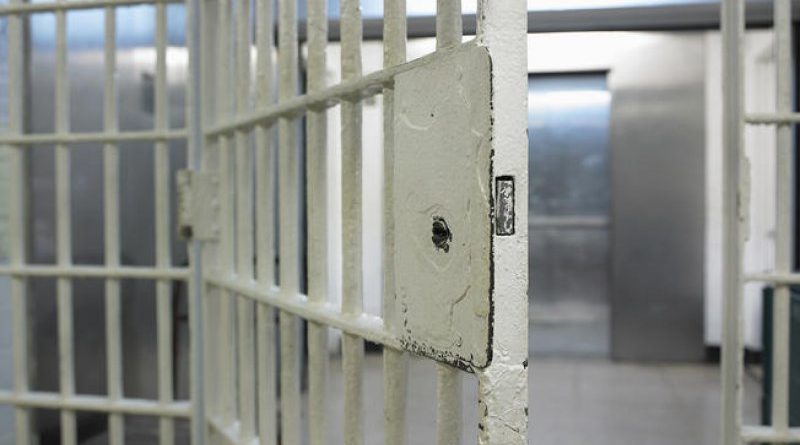 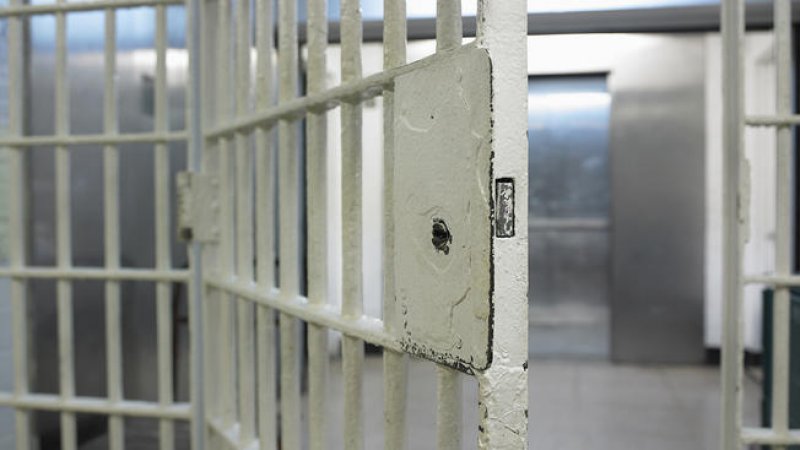 An Accra Circuit Court has sentenced Paul Ankomah, a 26-year-old trader to 10 years imprisonment for defiling a 14-year-old girl at Achimota in Accra.

The court presided over by Mrs. Christiana Cann, found Ankomah guilty of the charge of defilement at the end of the trial.

Deputy Superintendent of Police (DSP) Agnes Boafo narrated that the complainant, the victim’s mother, was unemployed and resided at Achimota –Abofo.

DSP Boafo said on January 19, 2020, at about 1530 hours, the victim went to a public place of convenience and was returning home when she realized that she had misplaced their door keys.

The prosecution said the victim then started looking for the said keys and in the process; came into contact with Ankomah, a trader, residing at Achimota College.

DSP Boafo said Ankomah took advantage of the victim by luring her to a spot near a drinking spot at Achimota Lorry Terminal and had sex with her.

After the act, prosecution said Ankomah left the victim to her fate.

On January 20, 2020, at about 0330 hours, Kofi Anarfo, a witness in the case saw the victim roaming at the Achimota lorry terminal and asked the victim what she was doing at that odd hour.

Prosecution said the victim narrated her ordeal to the witness and touched by the victim’s plight, Anarfo rented a hotel room for her to sleep.

The prosecution said the next day, the victim went home and informed her mother who also lodged a complaint at Tesano Domestic Violence and Victim’s Support Unit.

According to the prosecutor, on January 25, this year, Ankomah was arrested. 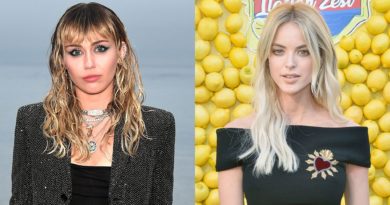 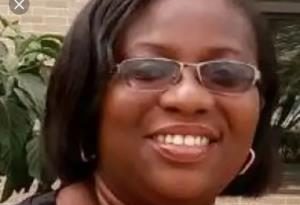