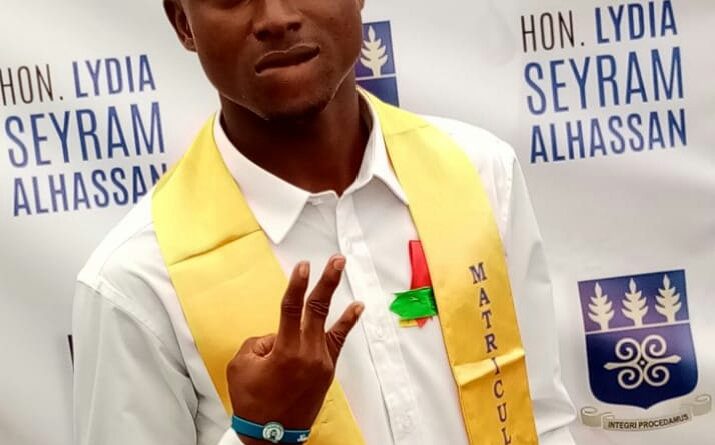 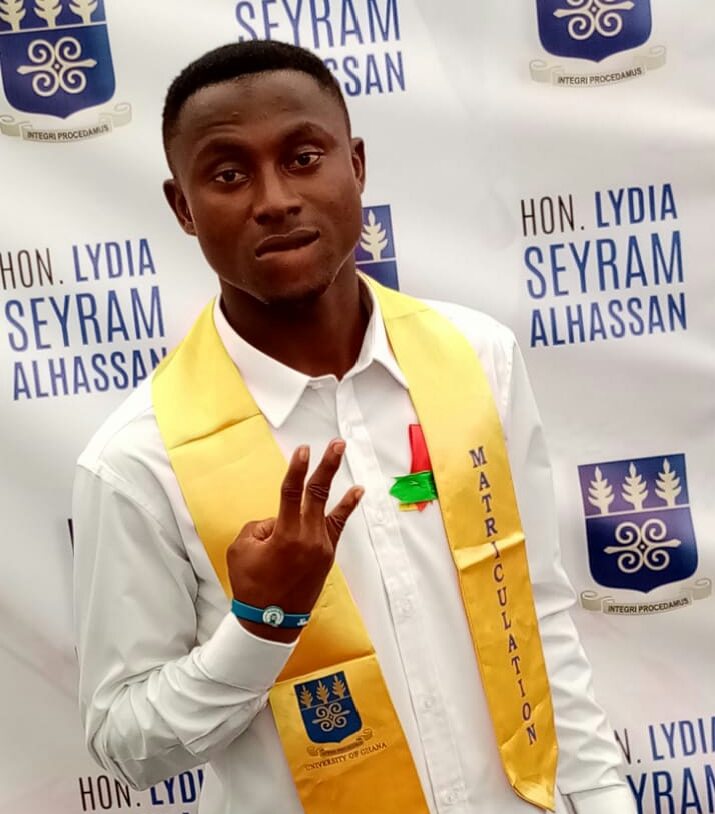 A level 200 student of the University of Ghana, Legon, Abdul Hafiz has been stabbed to death at Atuahene in the Bono Region by an unknown assailant.

The deceased who resides with the family at Ntotroso in Ahafo Region aged 23 and reads BA in Business Administration met his death at a levers jam event organized for the just-ended Basic Education Certificate Examination (BECE) candidates.

In an interview with the deceased father, Hussein Aremyaw, on the 25th September 2020, his son and friends attended the said event where confrontation emerged where knives were pulled by persons believed to be natives of Atuahene community.

He said, according to sources, the deceased who was not part of the fight and was standing with his back facing the direction of the unknown murderer was attacked with a knife when the person the knife was directed to swerved.

He explained that because the incident happened at dawn on 26th September, his friends found it extremely difficult getting a vehicle to convey him to any health facility leaving the victim to bleed profusely.

According to the father, his friends managed to get a tricycle popularly called ‘aboboyaa’ and rushed the deceased to the Gyedu Health Centre but per the nature of the case the health experts advised them to take him to the Banhart Hospital in Kenyasi No.1.

The father said, doctors at the hospital pronounced him dead on arrival and advised them to send the body back to the family and report as well to the police since it is a murder case.

He expressed that after the family has reported it to the Ntotroso Police, it assisted them to forward the case to the Atronie Police Station in the Sunyani Municipality where Atuahene community falls.

He narrated that the body which was deposited at the Sunyani Hospital morgue for autopsy has been released to the family for burial at Ntotroso according to Muslim customs whiles the police continue with investigation to apprehend the suspect.

He appealed to the police to expedite their investigation for justice to be served the family of the deceased who happened to be his only male child and the first born as well.

Meanwhile, the police have confirmed that some suspected persons have to been arrested to assist investigations but for security reasons, their names have been withheld.

The Police have visited the Paramount Chief of Ntotroso Traditional Council, Berima Twereko Ampem and appealed to him to calm down the youth who have already stormed the Atuahene township and vandalized some areas after the incident and also vowed to attack people as well.

The police say the youth must have trust in them to bring the perpetrators to book.