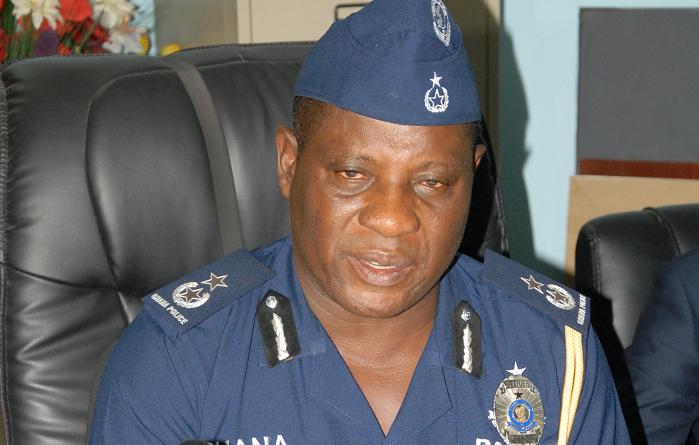 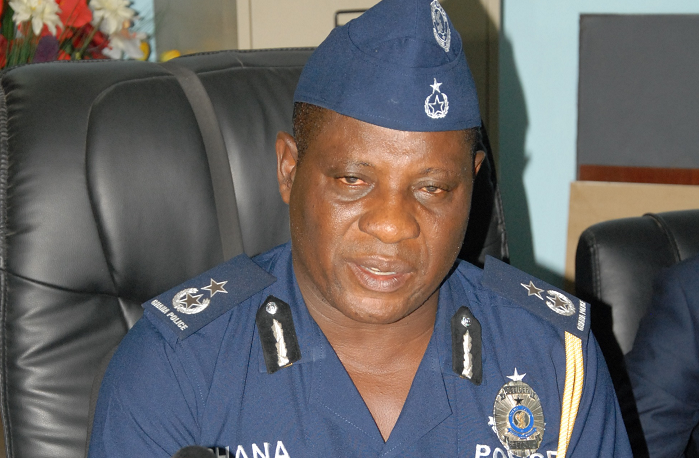 The Ghana Police Service says it is ready to “unmask and strip any mobster or fugitive off his or her political coloration” to face Prosecution without fear or favour.

The Director-General for Special Duties at the Ghana Police Service COP Christian Tetteh Yohuno said this during the passing out of 113 male recruits at the Koforidua Police Training School in the Eastern region on Wednesday.

“To the Political Parties, please be on alert and know that the preferred season for social misfits, bandits, hooligans and criminals to run to you has come so that you can offer them your party and political identity to enable them commit their violence in the name of politics. Please do not insulate and cocoon them with your Political identity,” he said.

He stated, the Police is not oblivious of the enormous tasks ahead of ensuring peaceful election as the political tensions have started mounting up with seasonal route marches protests, physical confrontations, surprise attacks, destruction of party billboards and posters associated to the election adding that it is well prepared to dealing with security challenges.

COP Tetteh Yohuno, however, cautioned the youth ,”not to allow themselves to be used as puppets to foment troubles.”

He expressed profound gratitude to government for the exceptional commitment made towards recruitment ,training of personnel of the service and equipping the Service ahead of this task.

He explained, five batches of recruits have already passed out since government gave clearance for 8000 young men and women in 2018 to be recruited into the service with the sixth batch still in training.

At the Senior level, COP Yohuno stated “the Police Academy, for the 1st time in history has run three(3) successive cadet officers courses -Course 47,Course 48 and Course 49 in a space of two and half years”

He said some 1,924 constables were recently encamped and trained on high risk operation by the formed Police Unit (FPU), counter terrorism Unit (CTU) and Special Weapon and Tactics(SWAT).

COP Christian Tetteh Yohuno advised the the newly recruited constables to be disciplined, law abiding, professional and desist from being politically biased since the Police system will fish out bad nuts and cast them off .

A total of One thousand one hundred and eighty-three (1,183) Police Recruits were concurrently passed-out Wednesday September 30,2020 in all the five Police Training Schools in the country after successfully undergoing the mandatory six months basic police training.

For the first time, a standardised examination was conducted for all the Recruits in their final examinations with Edith Dede Nako Mensah of the PPSTS/Pwalugu, emerging as the Overall Best Recruit. 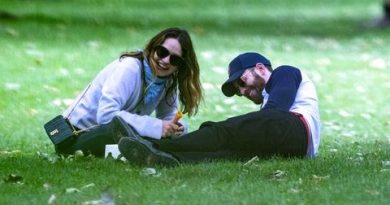 Here’s Chris Evans and Lily James, Laughing and Cozied Up During Their London Park Date

11 Years In Mind
We miss you so much leader. ... See MoreSee Less