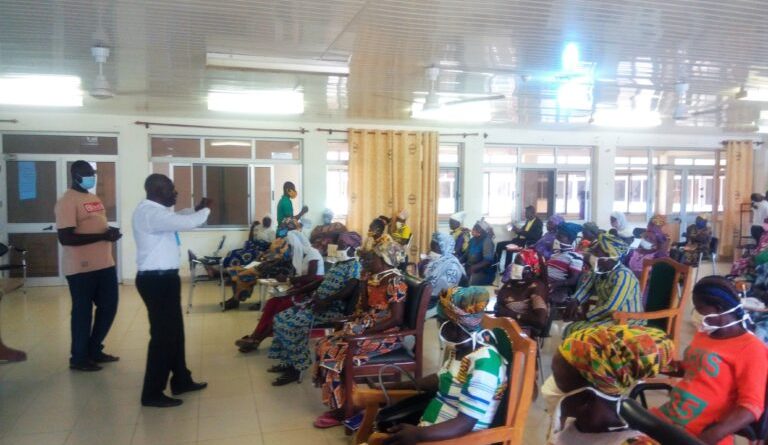 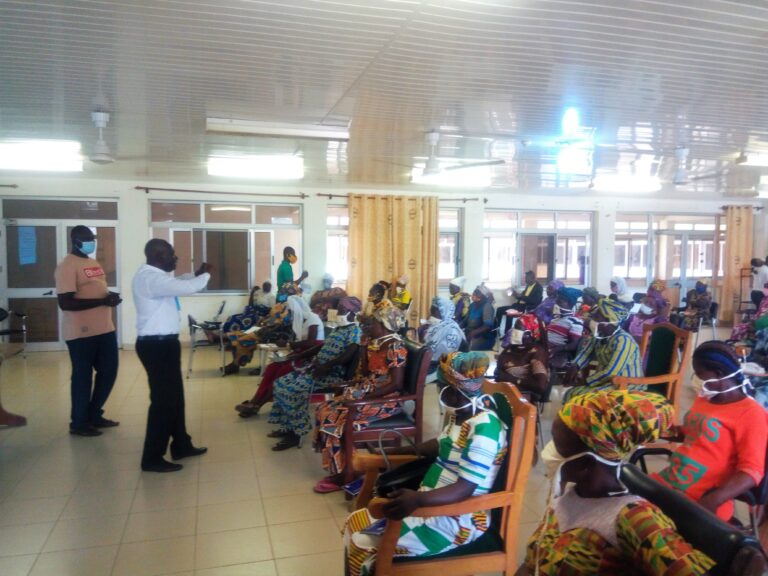 A veteran lawyer has told women in the Upper East Region that the laws of Ghana are in favour of wives walking away with a half of any property singlehandedly acquired by their husbands when their marriages end in divorce.

He made this announcement as a resource person at a one-day training workshop organised by the Widows and Orphans Movement (WOM) on “Sexual and Gender-based Violence (SGBV)” in the regional capital, Bolgatanga.

“In the event that the two are separating as no longer husband and wife, those properties are going to be shared whether you contributed or not. Once you were there and the man had sex with you, you washed the man’s things, you cleaned the man’s room, you prepared food for the man, you bathed the children— all these things, if the man were to be paying you, do you know how much he would pay you a month? That is what we call unpaid care work. And once these things are there, the law recognises that when there is a problem in a marriage and the parties are dissolving the marriage, whether you contributed or not, but once you were husband and wife, they should share it (property) equally,” the Upper East Regional Director of the Commission on Human Rights and Administrative Justice (CHRAJ), Abdulai Jaladeen, affirmed at the workshop.

The workshop saw forty female traditional, religious and community leaders trained as “change agents” and tasked to return to their respective communities to defend helpless girls and women against some existing abuses said to be disguised as traditions.

The said abuses include forcing girls below eighteen years into marriage, stripping grieving widows naked in public and feeding them with potentially toxic concoctions as part of some rituals they are traditionally required to undergo to prove they are not responsible for their husbands’ deaths, female genital mutilation and seizure of a widow’s property by relatives of her departed husband among other forms of violence and oppression.

The CHRAJ boss had stated from the beginning of his presentation at the workshop that he would deliver some “bitter pills” for the trainee participants to swallow. He lived up to that promise when he also told them to their faces that more women perpetrated violence against their fellow women than the men did.

“When we talk of eloping of girls, there are women contractors who talk to these men that at this particular time this girl will be sent to this market at this time, so you people should cross her there. It is you the women that are doing it. If you don’t encourage the men to do it, they, too, will stop. The essence of this programme is for you to change yourselves here as you go home and go and communicate to others to also change,” said the CHRAJ Director.

As resource persons took questions and contributions from the floor, participants cited financial hardship as a reason some poor victims were not reporting abuses reportedly being meted out to them. They further explained that such poor persons had been having difficulty taking care of just transportation fares on their own to travel from their remote communities to town to lodge complaints with the relevant institutions. Responding to that concern, a Station Officer at the Domestic Violence and Victim Support Unit (DOVVSU) headquarters in the region, Detective Inspector (DI) Godfrey Quaye, pledged to personally offer financial assistance to any poor person with a genuine abuse-related case but without money to pay his or her transportation fares.

The workshop forms part of an annual engagement held by the WOM with female traditional, religious and community leaders on SGBV under an initiative dubbed the “ENOUGH Project”. The project is being implemented by the WOM in six communities in the region in collaboration with the Oxfam International Ghana and the Women in Law and Development in Africa, Ghana (WiLDAF-Ghana) with support from the European Union (EU). It is aimed at empowering women, girls and boys to take up positive actions against SGBV. The six communities, according to the officer in charge of the ENOUGH Project, Gifty Abalansah, include Balungu, Bongo-Beo and Vea in the Bongo District and Gundork, Kongo and Logre in the Nabdam District. 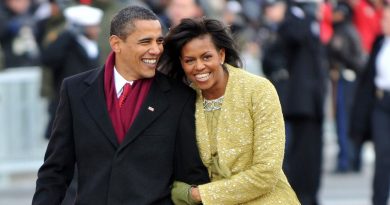 Season Of Growing Divergence In The Confluence State By George Oyedepo 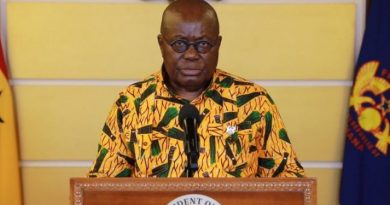 Minister for Information, Kojo Oppong Nkrumah has disclosed that no government official has been arrested with 26 million pounds in