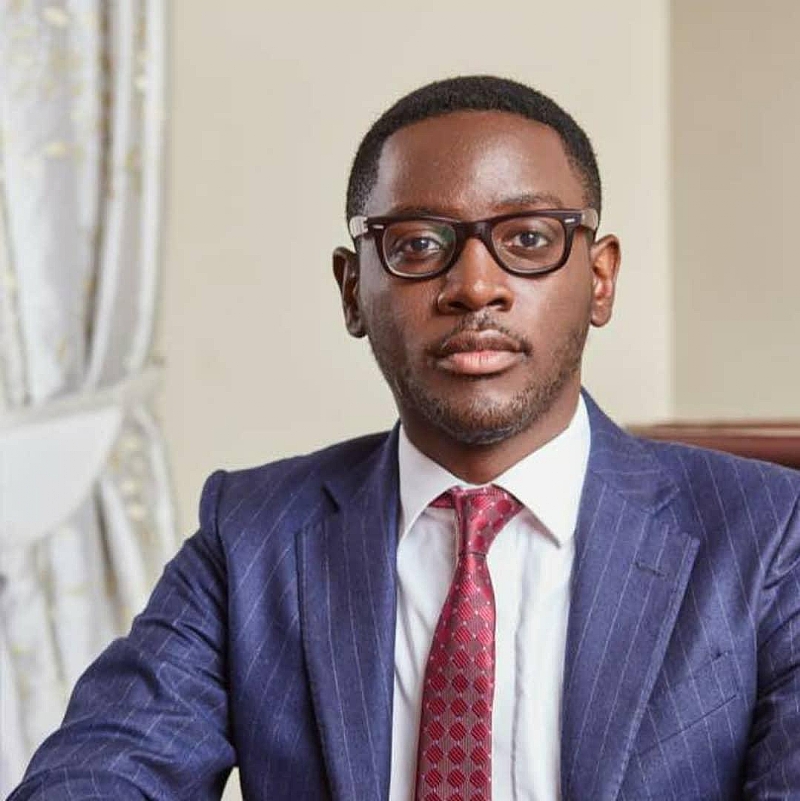 Vincent L.K. Djokoto, a Business Executive and a Social Activist has assessed the opposition National Democratic Congress (NDC) as a beckoning choice for any Ghanaian voter who yearns a better social contract with government.

In a video clip, Mr. Djokoto points out that the superiority of the NDC’s outlook over that of others lies unhidden in the party’s manifesto for the 2020 elections.

“The National Democratic Congress has evolved into a progressive center left political movement with a clear set of commitment to protect employment, scale up safety net programmes for the most vulnerable in society, maintain affordable prices of key commodities and stimulate the productive sectors of our economy,” said Mr. Djokoto.

According to him, choosing the NDC over other parties should be a no-brainer to any voter. In the video, he highlights that what the NDC’s offering emanates from the people themselves and therefore reflects the needs of the people.

He added that the eradication of poverty, hunger, disease and illiteracy in the country can be ameliorated with the policies of the NDC supported by commitment. “We need a government that should cut taxes for small and medium size businesses, so employers can improve the day to day conditions of the Ghanaian worker. A government that can create the environment for citizens to thrive.”

The social activist’s assessment comes at a time that the NDC has been widely perceived to have evolved a more meaningful and pragmatic manifesto, compared to other parties, especially the governing NPP whose offering has been assessed as out of touch with the needs of the people.

“Among others, the NPP has promised to build an airport for Cape-Coast, even though the Accra-Cape-Coast road is often the scene of accidents simply because it has not been dualized. An airport would be accessed by just one percent of the populace from the Central regional capital, it has been assessed.

“NPP has also promised to build fanciful ultramodern music studios for music practitioners in Ghana at a time that technology has evolved so well that most musicians are producing from their bedrooms.

“On the other hand, the NDC has promised to regularize commercial motor cycle business which is currently illegal in the country to provide jobs, but with tighter, stringent legal regime for it. The opposition party has also promised to make vocational education free and also expand Free Senior High School to cover private schools.”

According to Vincent Djokoto, the NDC has packaged pragmatic policies such as free primary healthcare, lower taxation for small and medium businesses and support for entrepreneurs.

“The next NDC government will reorganize the Ghanaian society and improve the welfare of households through a culture of entrepreneurship, and that will require a government to cut taxes for small and medium size businesses.

“Also, the NDC acknowledges the utmost importance welfare of public service personnel such doctors, teachers, nurses, police officers. “It is time fundamental the public servants do not feel undervalue and taken for granted,” he stated.

He stressed that healthcare is essential indicating that Ghanaian citizen deserves access to free primary healthcare.

He stated that the NDC can get it done. “The NDC still has a large pool of intellectual capital representative with experienced, efficient, energetic citizens with the right attitude and expertise for governance, social reforms and massive economic interventions.”

“The grip of poverty, ignorant and disease can only loosen and eventually eradicated by the single purpose for which the office of the president must be use. And that is quality public administration,” he emphasised. Bishop of Wa commends Bagbin for strong stands against LGBTQI