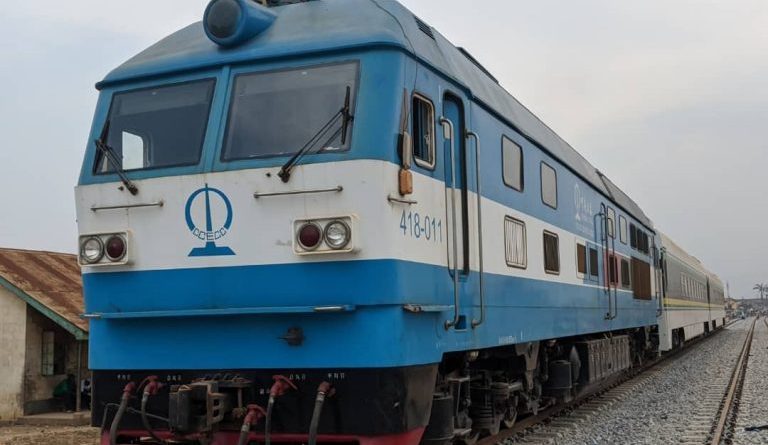 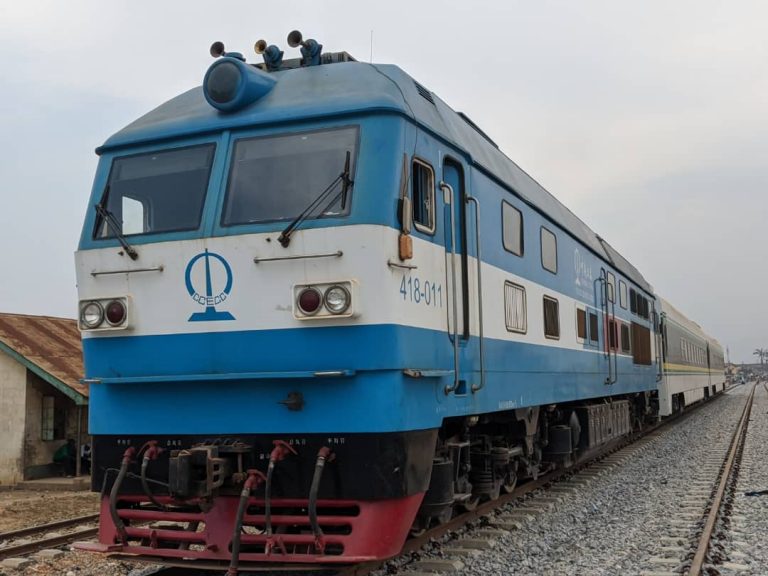 The federal ministry of transportation tweeted on Monday that Buhari will also inaugurate the Itakpe-Warri railway ancillary facility yard.

According to the ministry, the event will take place at Goodluck Jonathan railway complex, Agbor (Owa-Oyibo), Delta state.

Fidet Okhiria, managing director of the Nigerian Railway Corporation (NRC), on Sunday, said Buhari will not be physically present but will conduct the inauguration virtually.

Okhiria said Rotimi Amaechi, minister of transportation, will lead other members of the federal executive council as well as other government functionaries at the event.

He said from the Goodluck Jonathan railway complex at Agbor, those present at the inauguration will take a ride to Abraka and back to Agbor, to signify the inauguration of the train and the commencement of commercial operations on the Itakpe-Ajaokuta-Warri corridor.

The Itakpe-Warri railway line is a 276 kilometres railway line that links Warri in Delta state to Ajaokuta, in Kogi state.

Those pushing for water resources bill have ulterior motive – Adejuwon

How School And Schooling Fuel Poverty In Nigeria: An Addendum To GaniuBamgbose’s Submission By Ridwan Adigun Sulaimon

You don't what you are talking about

Easy, not-too-spooky Halloween treats to cook up with your kids