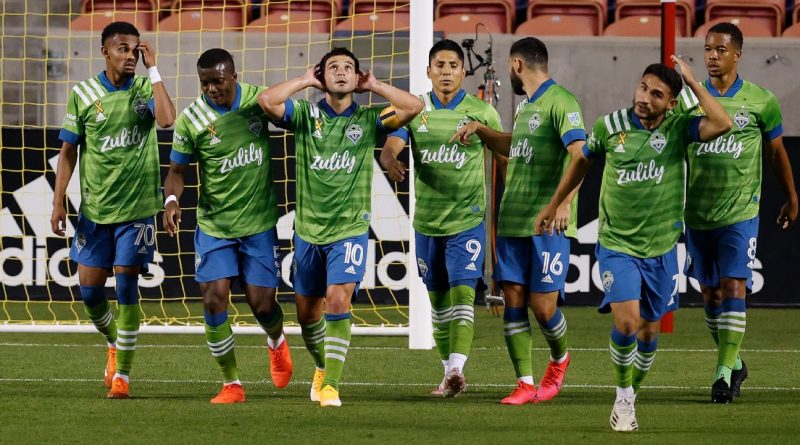 In a move that could put it at odds with FIFA, Major League Soccer is refusing to release some of its players for international duty ahead of the October FIFA international window due to the impact of the coronavirus pandemic, a source with knowledge of the situation confirmed to ESPN.

The New York Times was the first to report the news.

With the pandemic in various stages of intensity around the globe, there have been concerns about the safety of players should they have to travel in order to play international games. The window also comes at an awkward time of the season for MLS, with teams jockeying for position for the MLS playoffs. The MLS regular season is scheduled to conclude on Nov. 8.

Major League Soccer is on ESPN+. Seattle is the champion of the 26-team league, which added Nashville and Miami to the fold in 2020.
ESPN+: Live games and replays (U.S. only)
MLS home | Schedule | Standings

The source indicated that MLS has sent letters to the soccer federations of Peru and Paraguay in which it refused to release players. Peru had named seven MLS players to its preliminary 30-man roster for World Cup qualifiers against Brazil and Paraguay on Oct. 8 and 13 respectively. That list included Orlando City SC goalkeeper Pedro Gallese and Seattle Sounders FC forward Raul Ruidiaz. Paraguay has six MLS players on its initial roster, including New York Red Bulls midfielder Kaku would also be affected. The source added that MLS sent similar letters to the federations of other countries in South America and Europe.

Other players that could be impacted are the Uruguay duo of Diego Rossi and Brian Rodriguez, both of LAFC, as well as LA Galaxy attacker and Argentina international Cristian Pavon.

MLS and other leagues around the world are waiting for FIFA to issue guidelines regarding the release of players in the October window. The New York Times reported that earlier this week, an alliance of leagues, the European Club Association, and FIFPro — which represents the interests of players around the world — presented a plan to FIFA spelling out the requirements for releasing players in the October and November window. No agreement was reached.

Back in September, FIFA relaxed player release rules due to the COVID-19 pandemic

“Many national governments have again implemented travel and immigration restrictions due to a renewed increase in COVID-19 infections,” FIFA said back in an August statement about the September window. “Some of these measures directly impact international competition, such as mandatory periods of quarantine or self-isolation and travel restrictions.”

FIFA stated then that if there was a quarantine period of at least five days upon arrival in the country where a club is located, the players from that club didn’t have to be released.

MLS currently requires players arriving from abroad to quarantine for minimum of 10 days. Canada, in which three MLS teams reside, has a 14-day quarantine period. 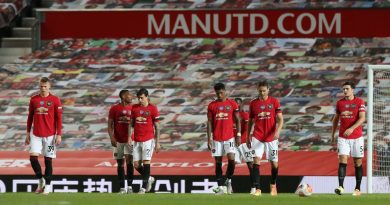 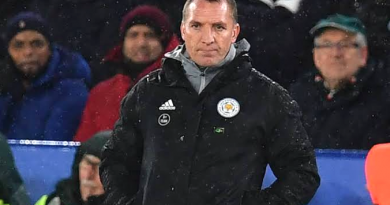 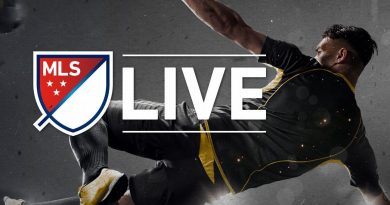 Selection Of Schools Into SHSs Begins