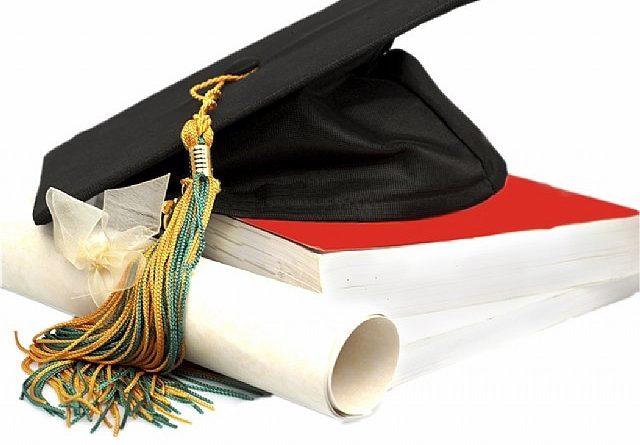 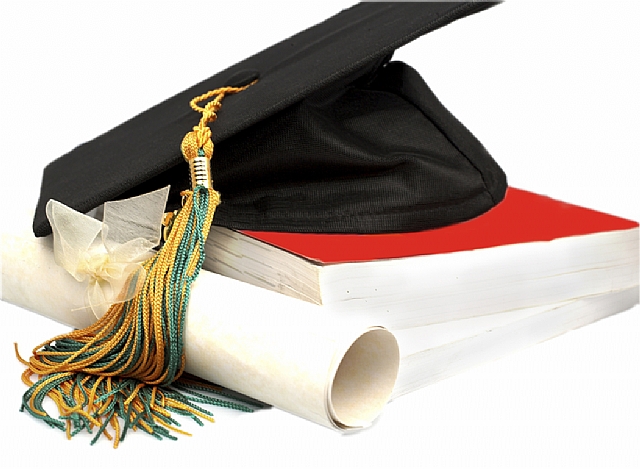 The North East Youth for Peace and Good Governance (NEYPGG) on Friday passed a vote of confidence on TETFUND Boss Professor Suleiman Elias Bogoro saying it is satisfied with how the TETFUND Boss has handled the problems of public tertiary institutions in the country.

In a communiqué issued at the end of its meeting in Bauchi State, and signed by the North East Youth for Peace and Good Governance National

“It has the statutory responsibility of, among other functions, the development and maintenance of physical infrastructure for teaching and learning; institutional material and equipment; research and publications and, Academic Staff training in addition to its intervention on other areas considered critical to the development of public tertiary institutions.

“Since the reinstatement of Professor Suleiman Elias Bogoro on the 21st of April, 2019 by President Muhammadu Buhari.

“The TETFUND has been reinvigorated for the discharge of one of its core responsibility of rehabilitating decaying infrastructure and the construction of new ones that are relevant to the development of learning in the nation’s public tertiary institutions. This is physically evident in the number of lecture halls, libraries and laboratories rehabilitated or newly constructed that bear the name and logo of TETFUND in institutions of higher learning across the country.

“Base on his outstanding and superlative performance in office for the past two years, we the North East Youth for Peace and Good Governance unanimously passed an overwhelming vote of confidence on Professor Suleiman Elias Bogoro and particularly praised the decisive steps are so far taken to uplift the standard of public tertiary institutions in the country.

“To who much is given, much is said to be expected.

“For over 2 years after, his reinstatement, Professor Bogoro has astounding records of achievements in the realization of the goals for which the agency was established”.

Nigeria 2019: A Long Wait To Vote By Comrade Muhammed Adoke

FEATURE-Deadly clashes over cattle continue in Nigeria despite grazing ban

Police vow to deal with any church, organisation that breaches COVID-19 protocols