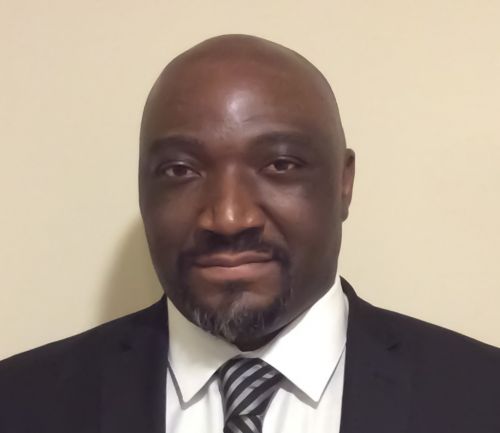 The Nigerian presence in America goes back to the earliest periods in American history. Recent genetic studies have confirmed that Nigerian heritage is extensive in the gene pool of African Americans whose ancestors were brought during the Transatlantic slave trade in the 1700s and 1800s. Over the last hundred years, the Nigerian presence in America has been driven by two immigration waves – the first was a quest for educational attainment which brought Nigerians like Nnamdi Azikiwe, Nigeria’s first President,  to study in the early to mid-1900s, and a later massive upsurge of migration driven by Nigeria’s economic and democratic decline that started during the dark days of military rule in the early 1980s.

There are hundreds of thousands of Nigerians who now call America home. According to official records, over 300,000 Nigerians are naturalized US citizens. The Nigerian presence in the United States is obviously much larger, with additional numbers comprising mainly of those with permanent residency and thousands more on student visas.

A TRACK RECORD OF ACHIEVEMENT

Nigerian immigrants have done reasonably well as a community. Nigerian Americans are one of the most educationally accomplished ethnic communities in the USA. 4% of Nigerians hold PhDs compared to 1% in the average US population, 17% hold Master’s degrees and about 37% have a Bachelor’s degree. According to the  Migration Policy Institute 59% of people with Nigerian ancestry age 25 and over, had a bachelor’s degree or higher – twice the US average of 28.5%. Fareed Zakaria’s Feb 17th 2020 GPS program on CNN brought the immense contributions and achievements of Nigerian Immigrants in Americas to the attention of the world. Nigerians in America contribute over 25% of the $25 billion in diaspora remittances to Nigeria.

While our educational attainment levels are high, our political voice in America is muted. Our political influence in America is tiny, and as a community, we are punching far below our abilities.  And for all the talk about leading the US in the number of PhDs and other advanced degrees, our community’s economic outcomes are only slightly above average – $52,000 vs $50,000 for all US Households. As the recent immigration ban crisis demonstrated, educational attainment or not, a community that is not at the table to advocate for its rights, will find itself on the menu.

WHY WE MUST ENGAGE POLITICALLY IN AMERICA

We are just 40 days to the elections. Please sign up to be a part of this historical effort and participate in this survey to establish the priorities of Nigerians and Nigerian Americans, with regards to US policy as it affects the Nigerian American community. https://forms.gle/NjrKksqxXT8pS1Dz8

Dr Malcolm Fabiyi is based in Maryland, USA and leads the Government Advancement Initiative for Nigeria (GAIN) . He is a co-organizer of the Nigerian American Community Movement, that is comprised of members drawn from Nigerian American community groups, professional associations, political organizations and religious bodies dedicated to enhancing the interest of Nigerians in America. 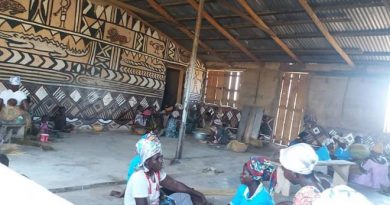