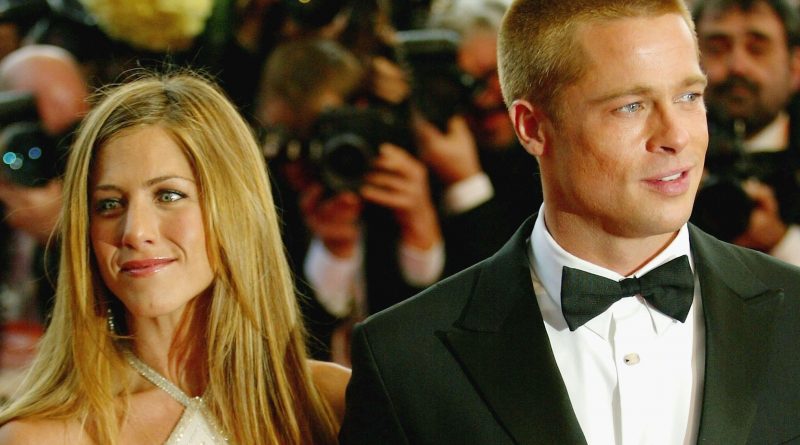 At the beginning of this year, Jennifer Aniston and her ex-husband (and current friend) Brad Pitt just about broke the internet when they were photographed backstage having a moment at the Screen Actors Guild Awards. Earlier this summer, when they were both announced as Emmy nominees, fans got excited about the prospect that they may reunite at an awards show again. But the two aren’t having any in-person reunion tonight at the Emmys, and the show being virtual due to COVID-19 isn’t completely to blame.

Blame it on the categories they’re nominated in: Aniston got a nod for Outstanding Lead Actress In A Drama Series for her work in The Morning Show. Pitt got a nomination for Outstanding Guest Actor In A Comedy Series for his appearance as Dr. Anthony Fauci on Saturday Night Live. Winners for the guest star categories of the Emmys are always announced the night before, and Pitt did not win his category Saturday night: Eddie Murphy did.

Had Pitt been tapped as a presenter (specifically for Aniston’s award category, considering the show’s virtual broadcast this year), the two would’ve reunited on camera. But neither Aniston nor Pitt have been announced as Emmy presenters as of Friday.

Pitt and Aniston did just unite onscreen for the virtual table reading of Fast Times at Ridgemont High that aired this week. They made headlines for the steamy scene they reenacted, featuring Aniston flirting with Pitt’s character during a sexual fantasy. “Hi, Brad, You know how cute I always thought you were. I think you’re so sexy. Will you come to me?” Aniston tells his character in the footage. Pitt’s reaction is fascinating to take in, as is Julia Roberts’s.

While Aniston is single, Pitt is reportedly not these days. He was recently linked to 27-year-old model Nicole Poturalski. A source tried to downplay the seriousness of that relationship to Us Weekly, telling the outlet that things are just casual between them. “Brad thinks Nicole is beautiful and kind,” the source said. “He has absolutely no plans nor any desire to ever get married again. Brad doesn’t want a girlfriend that he’s with every day.”

In January, a source spoke to People about Aniston’s feelings about Pitt. “They want nothing but happiness for each other,” the source said. “She is happy to have Brad back in her life as a friend, but that’s it.” 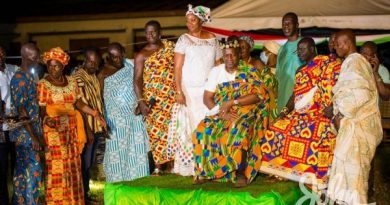 Black Lives Matter: Where to donate your time, money, and resources to support racial justice