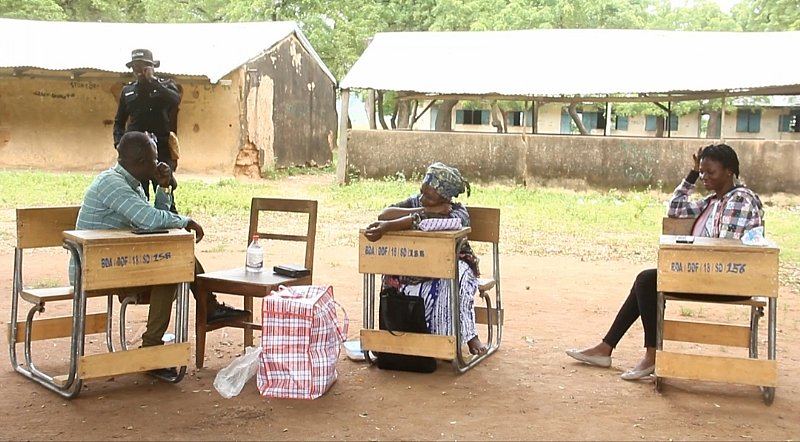 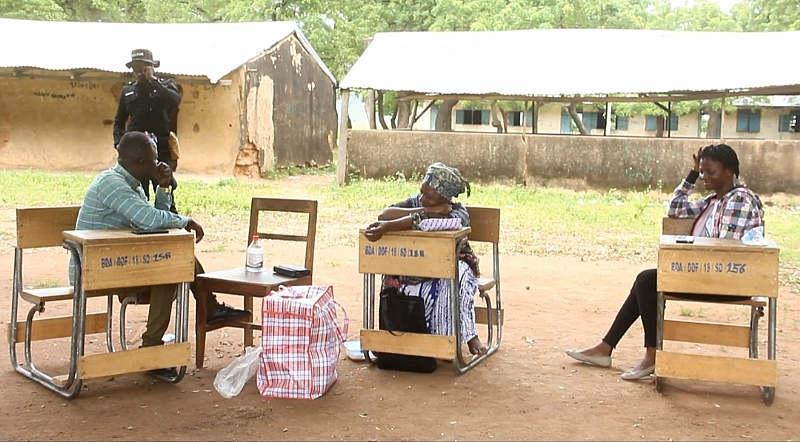 The ongoing exhibition exercise has been cut short at the Zawse primary school centre in the Binduri District of the Upper East Region.

The irate youth in the area mounted pressure on EC officials over massive missing of names in the new voter’s register.

According to the angry residents, out of 413 persons who registered during the registration exercise, only 14 names can be found.

Speaking to the youth leader in Zawse, Edward Ayaaba said even the 14 names left in the voter’s register are those who registered at senior high schools centres and not at their registration centre.

Edward Ayaaba said they have asked the EC officials to go home and come back with all the missing names until then, should never return to the area.

Gideon Ayariga, a registered voter at Zawse primary school centre said he was surprised about the massive error after the EC spent huge monies in procuring new equipment to conduct the exercise.

He wondered how almost all their names cannot be found in the register.

Police were seen at the Zawse primary school polling station to calm the situation.

At Sapeliga primary school polling station, the story was not different as EC officials were sitting idle. It was revealed that out of 371 who registered, only four names can be found in the new voter’s register.

Wahabu Abu, a registered voter at Sapeliga primary polling centre, said he was disappointed at the electoral commission for this massive error after going through tough times to register.

He confirmed the abnormalities indicating that the issue is regionwide.

According to him, he has reported the matter to the Upper East Regional head office of the Electoral Commission for corrections. 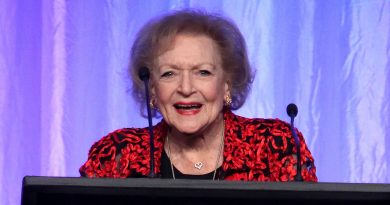