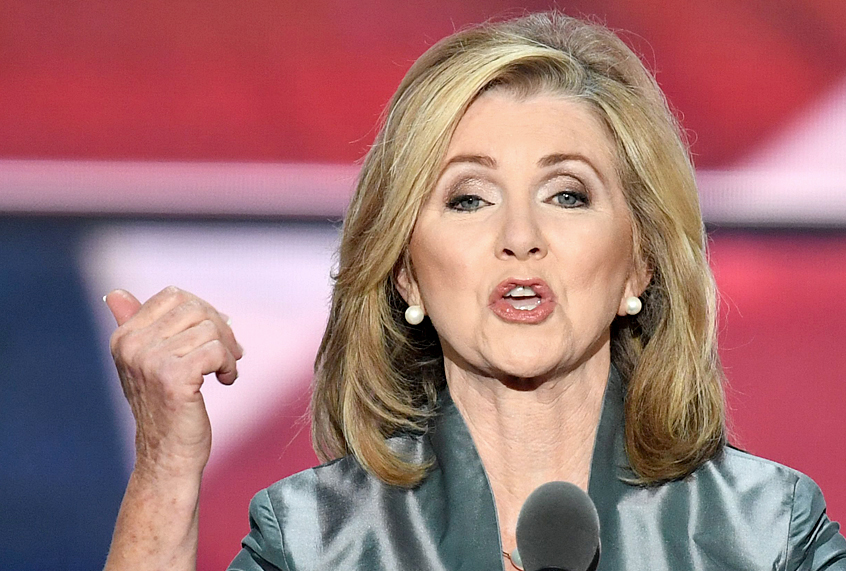 It’s Constitution Day in America, which is generally the day in which politicians try to prove their immense knowledge and appreciation for the U.S. founding documents. Occasionally some of them misquote it, instead citing the Declaration of Independence, but Sen. Marsha Blackburn (R-TN) took another route.

“We will never rewrite the Constitution of the United States,” she proclaimed proudly on Twitter.

When the Constitution is changed it’s called an Amendment and the founding document is rewritten. As Justice Stephen Breyer has remarked, the Constitution is a “living constitution” that looks to text, history, precedent, purposes, consequences and current values to interpret any text that may have been vague, The Olympian recalled in 2011. It was 1992 the last time the Constitution was rewritten, when Blackburn was serving as the chair of the Williamson County Republican Party. She also lost her first campaign for Congress that year.

As one reporter pointed out, Blackburn is currently sponsoring three Constitutional Amendments to rewrite the document:

She drew a lot of criticism for her remarks, from people trying to explain to her how the Constitution works and what an Amendment is. You can see them below: 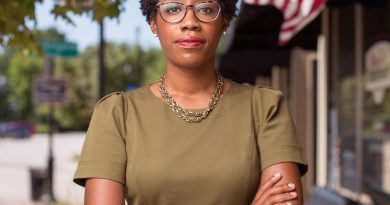 Lauren Underwood Is the Future

Bill Barr thinks he’s in command and can wage war in our cities. Worse yet, he may be right 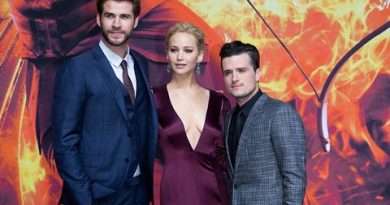 The Hunger Games Prequel Movie: Everything We Know

COVID-19 Is Here To Stay; We Must Learn To Live With It – Health Minister

Health Minister, Kwaku Agyemang-Manu, is urging Ghanaians to strictly adhere to public health advisories since the novel coronavirus “will be