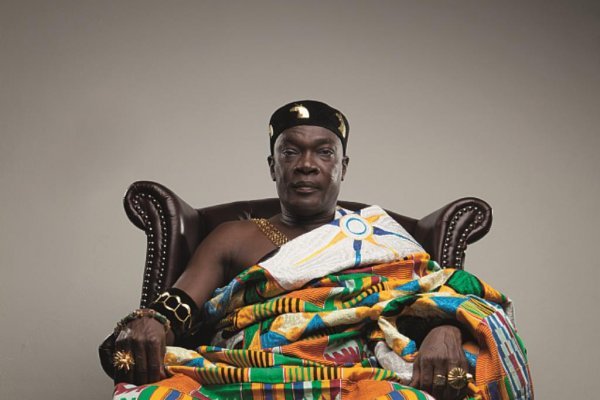 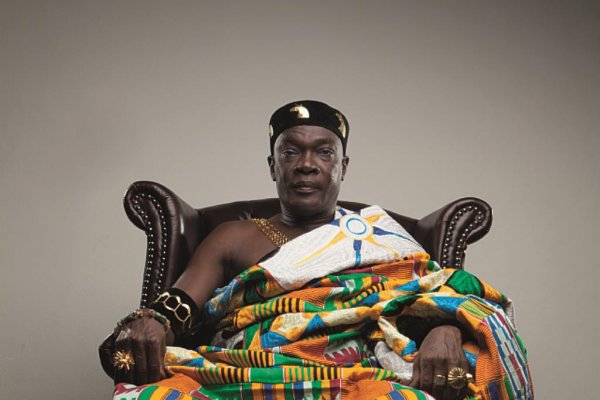 Speaking at the sod-cutting ceremony to commence the construction of the first interchange in the Western Region christened, “PTC interchange’ in Takoradi, he said Takoradi had become a major beneficiary of infrastructural projects over the past few years under the NPP administration.

According to the Chief, he and the people of Takoradi would be unfair if the Akufo-Addo led government was not commended for transforming the Metropolis.

“I am here to congratulate and commend the President of Ghana, who is represented here by his Vice-President, Dr. Mahamudu Bawumia”, he emphasised.

He added, “I sit here as the Chief of this City and I have the responsibility to support the government of the day. I can say without fear that four years ago, I congratulated the NDC for opening a cold store. I was invited as a Special Guest. Why do you think I should not congratulate the President of Ghana for bringing the first interchange to the Western region?”.

Vice-President, Dr Mahamadu Bawumia at the sod-cutting ceremony stressed that the infrastructural projects the government was implementing would help in the overall development of the nation.

“We have changed the face of Ghana, everywhere you go, you will see road construction going on. And if it had not been because of COVID-19, we would have cut the PTC interchange a month ago”, he stressed.

He commended the people of Takoradi for not being distracted by the arguments from the opposition National Democratic Government against the developmental projects and instead trust in the Akufo-Addo led Government to deliver on its promises.

“If we had followed the NDC argument, none of these projects would have taken place in Ghana and so we are thankful that you did not listen to them”, Dr. Bawumia pointed out.

Dr. Bawumia also paid a courtesy call on the Western Regional House of Chiefs (WRHOC) and inspected some on-going projects like the construction of the Ntankorful Town road and the new administration office complex for the Effia-Kwesimintsim Municipal Assembly (EKMA). 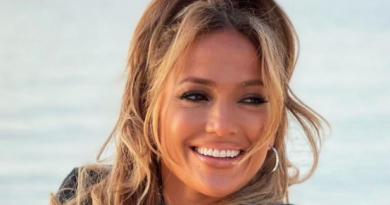 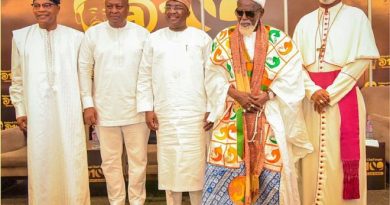 The Ghana Journalists Association (GJA) has opened nominations for its national elections. In a statement copied to the Ghana News