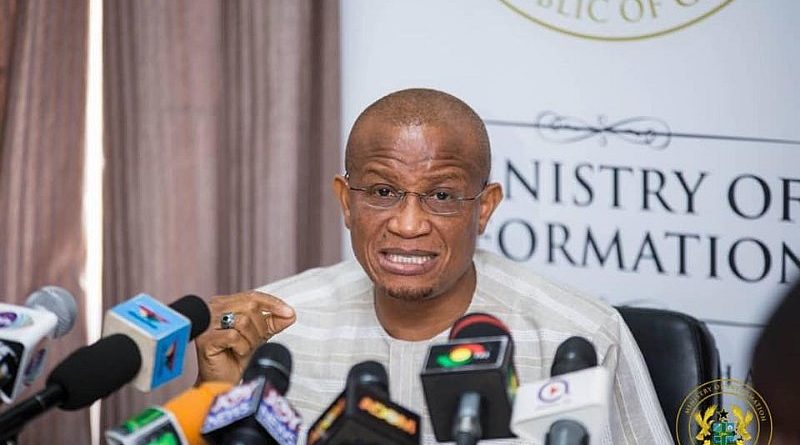 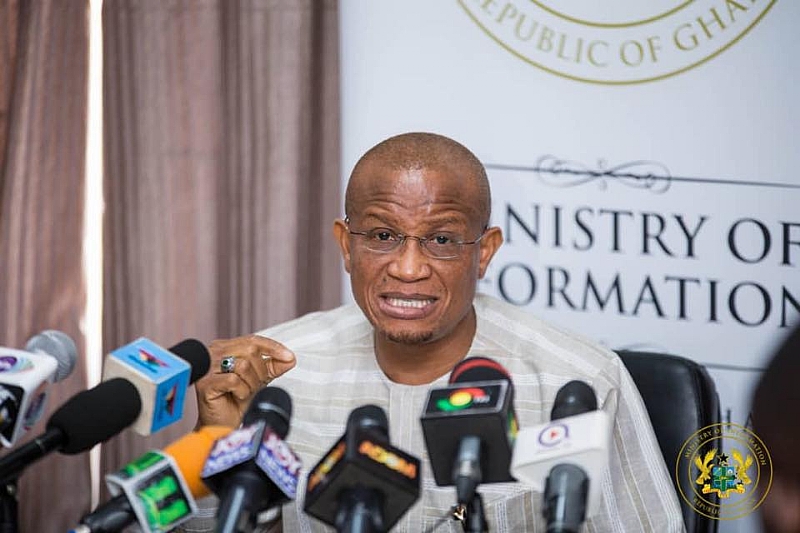 Ghanaians have been charged to reject Former President Mahama and his NDC party in the December 7th Elections, whose administration saw the collapse of businesses as a result of an unbearable energy crisis, ‘Dumsor’.

This admonition is coming from a Deputy Campaign Manager of the NPP, Dr. Mustapha Hamid, who went on to state that the NDC) and it’s flagbearer, John Dramani Mahama will bring back ‘dumsor ‘ in the unlikely event that the party wins the December polls.

The NPP is thus cautioning Ghanaians that electing John Mahama and the NDC back to office will lead to the collapse of businesses and organisations.

Addressing a news conference in Accra on Monday, September 14th, 2020, a Deputy Campaign Manager of the NPP, Dr. Mustapha Hamid, said that under the John Mahama administration, Ghanaians slept in darkness for 1,188 hours.

“So soon people have forgotten that for three years we slept in darkness. For three years businesses in this country had collapsed because of “dumsor.” Indeed, “dumsor” cost this country billions of dollars and it was not for lack of capacity. It was simply because the economy was in such a poor state, that the NDC government could not raise the money required to keep the lights on.”

Between 2013 and 2016, Ghana was plunged into a state of darkness following low capacity of the Akosombo dam to produce power to meet the demands of Ghana.

The Mahama administration brought in the Karpowership and other Independent Power Producers with the hope of addressing the issue. 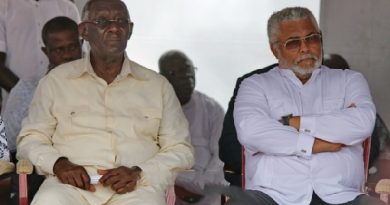