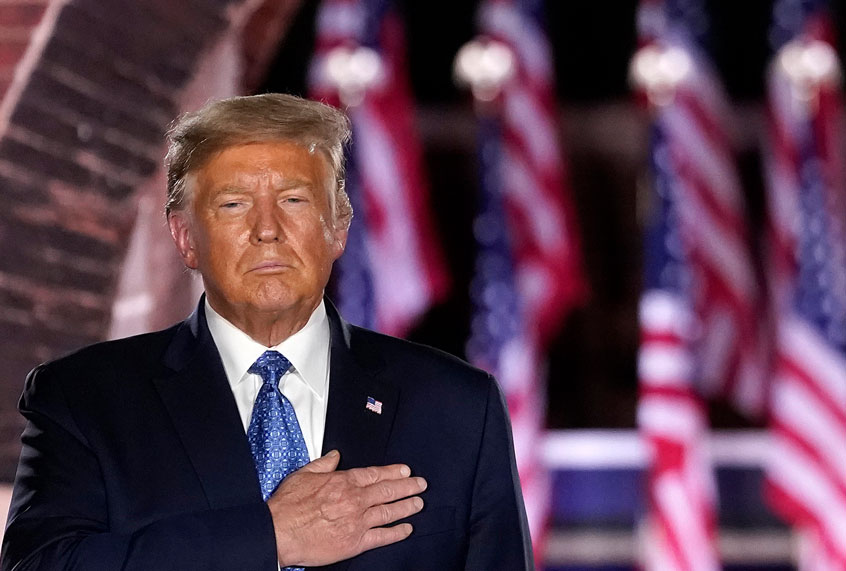 If President Donald Trump loses re-election, he could find himself the first ex-president to be charged with a crime.

More than a dozen investigations are already under way against Trump and his associates, so his potential legal exposure is “breathtaking,” according to New York Magazine columnist Jeff Wise.

“You might think, given all the crimes Trump has bragged about committing during his time in office, that the primary path to prosecuting him would involve the U.S. Justice Department,” Wise wrote. “If Joe Biden is sworn in as president in January, his attorney general will inherit a mountain of criminal evidence against Trump accumulated by Robert Mueller and a host of inspectors general and congressional oversight committees. After the DOJ’s incoming leadership is briefed on any sensitive matters contained in the evidence, federal prosecutors will move forward with their investigations of Trump.”

Trump could try to pardon himself on his way out of the White House, which would certainly complicate matters, but Wise believes that Manhattan district attorney Cyrus Vance Jr. would likely charge the president with falsifying business records and tax fraud.

“To build a fraud case against Trump, Vance subpoenaed his financial records,” Wise wrote. “But those records alone won’t be enough: To secure a conviction, Vance will need to convince a jury not only that Trump cheated on his taxes but that he intended to do so.”

Unfortunately for the president, his former attorney Michael Cohen and longtime accountant Allen Weisselberg have already signaled they’re willing to cooperate with prosecutors and both would have strong evidence to prove Trump’s intent.

“Once indicted, Trump would be arraigned at New York Criminal Court, a towering Art Deco building at 100 Centre Street,” Wise wrote. “Since a former president with a Secret Service detail can hardly slip away unnoticed, he would likely not be required to post bail or forfeit his passport while awaiting trial. His legal team, of course, would do everything it could to draw out the proceedings.”

Accounting for those legal delays, experts told Wise that Trump would likely go on trial by 2023 and last no longer than a few months, and the president’s own supporters have already been persuaded to convict former campaign chairman Paul Manafort.

“Trump’s conviction would seal the greatest downfall in American politics since Richard Nixon,” Wise wrote. “Unlike his associates who were sentenced to prison on federal charges, Trump would not be eligible for a presidential pardon or commutation, even from himself. And while his lawyers would file every appeal they can think of, none of it would spare Trump the indignity of imprisonment.”

“Unlike the federal court system, which often allows prisoners to remain free during the appeals process, state courts tend to waste no time in carrying out punishment,” he added. “After someone is sentenced in New York City, their next stop is Rikers Island. Once there, as Trump awaited transfer to a state prison, the man who’d treated the presidency like a piggy bank would receive yet another handout at the public expense: a toothbrush and toothpaste, bedding, a towel, and a green plastic cup.” 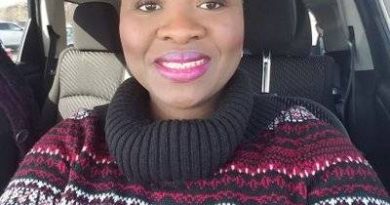